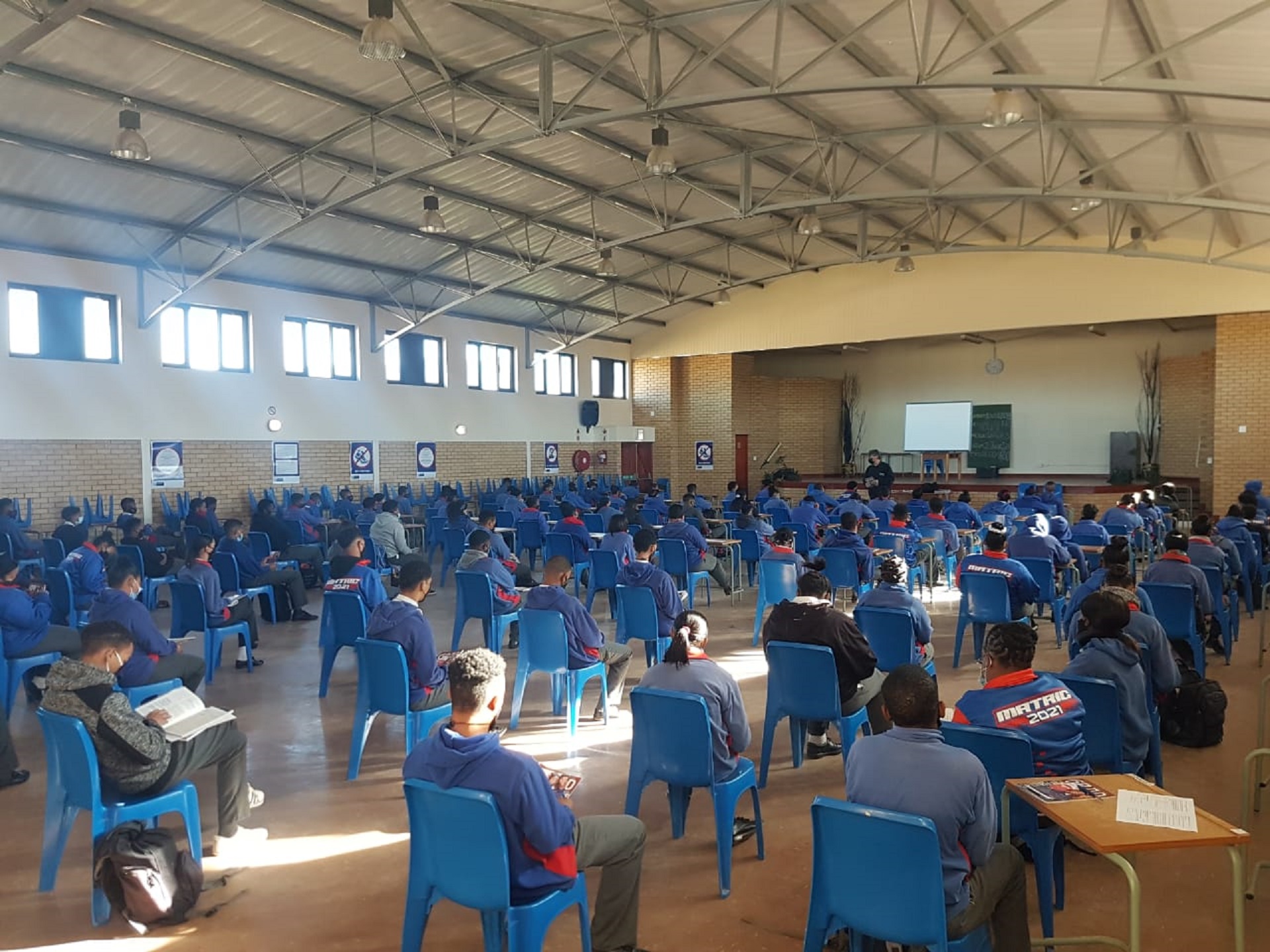 STEM education forms the cornerstone of the bursary programme, linking to the imperative of improving the availability of suitable skills in South Africa.

“It is widely recognised that there is a serious shortage of STEM skills in the country, particularly within previously disadvantaged groups. In this respect, the bursary programme demonstrates our commitment to assisting in South Africa’s transformation agenda and ensuring that the project companies’ beneficiary communities can take up the opportunities arising from a just transition, and to participate in the 4th industrial revolution,” explained Libby Hirshon, Sustainability Director for BTE Renewables.

Addressing learners from the three local schools in attendance at the bursary launch, Mr Elton Links, from Aggeneys International Academy said, “I know that all our learners have potential to change the world, if they have the right tools, one of those tools being education. We know that whoever succeeds in being selected for this bursary programme will do great things. Remember that change begins with you – if you change, you can change the life of your family, you can change the lives of your community – and that’s what it’s all about, making a difference in this world.”

The initiative form’s part of our broader socio-economic development programme, as explained by Hirshon. “We have identified education as a focus area to improve the quality of life of the previously disadvantaged. Furthermore, we see education as a tool to positively impact lives in a sustainable manner, leading to real opportunities for overall livelihood improvement and self-reliance,” she said.

The criteria favour females and academically deserving learners from household incomes of less than R650 000 per annum.

The launch event included an interactive session with learners as well as a concurrent live broadcast in the three provinces. In addition to learners and school management teams, participating stakeholders included political heads; ward councillors; Provincial Department of Education Representation and other delegates.