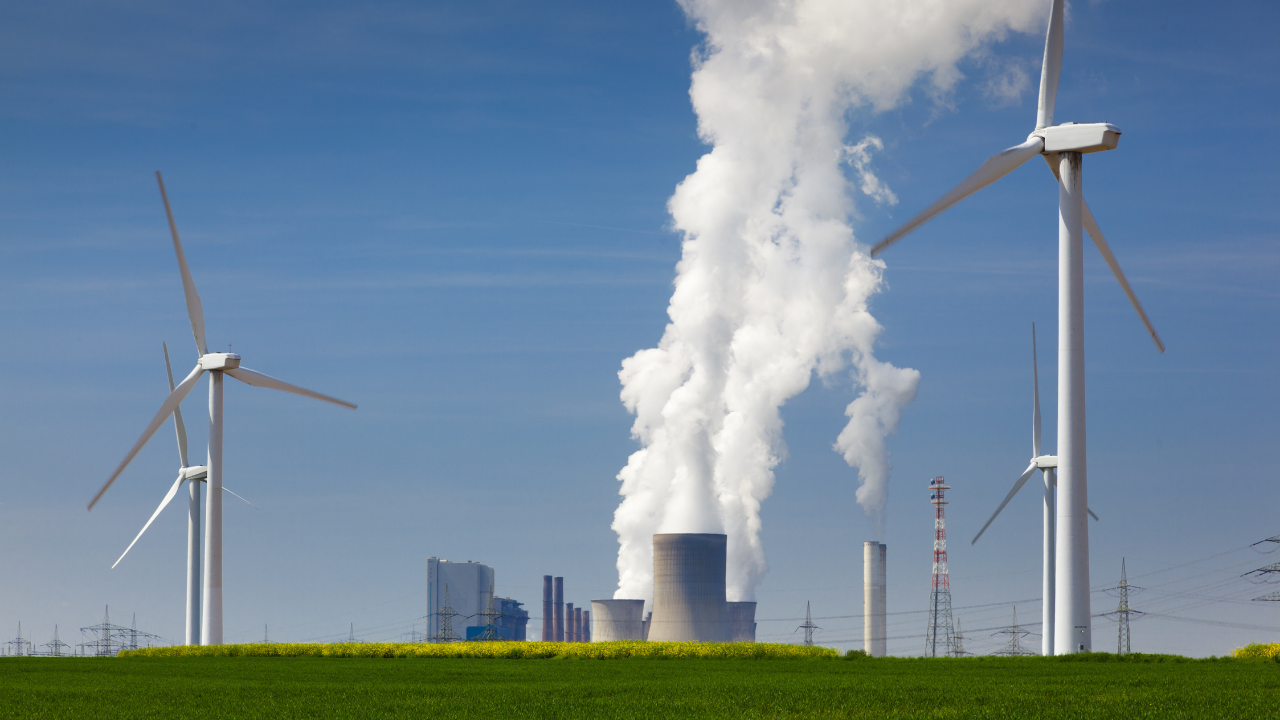 During a media briefing after an NEC meeting this week, South African president and president of the ANC, Cyril Ramaphosa said, “The just energy transition proposed by Eskom presents a possible immediate opportunity to reduce our CO2 footprint; increase our energy security by ramping up renewable generation; take advantage of concessional financing for power station repurposing and explore ways to develop new jobs, industries and economic inclusion.”

“The lekgotla welcomes the detailed planning Eskom has done for a just energy transition at one power station, ensuring that workers and community well-being is assured and advanced in this process,” continued Ramaphosa.

Africa’s largest electricity utility generates over 90% of its electricity from coal fired power stations. The utility is preparing to retire between 8GW – 12GW of its coal fleet over the coming decade. The company plans to repurpose and repower the retired fleet with renewables, energy storage and gas as part of Just Energy Transition (JET) strategy. The proposed cut in coal-fired generation makes up 30% of the company’s overall capacity.

Eskom’s renewable energy plans align with South Africa’s Integrated Resource Plan of 2019 (IRP2019). South Africa is the 14th largest greenhouse gas emitter in the world. The country is under pressure to cut back on its emissions and meet its nationally determined contributions (NDCs) as required by the Paris Agreement. Retirement of Eskom’s coal fleet would significantly reduce the country’s emissions and set it on a decarbonisation pathway.

The retirement of some of Eskom’s coal-fired generation capacity is set to impact mining communities whose livelihoods depend on Eskom’s coal power stations for employment and economic production. Under the strategy, Eskom plans to re-skill some of the coal workers and train them in renewable energy skills like installing renewable energy systems, maintenance of RE plants as well as manufacturing of components.

Speaking during an interview with radio station 702 last week, Eskom CEO Andre de Ruyter said the JET strategy could create about 300,000 jobs in the coming decade. He also emphasised on the need to expedite carbon capturing in South Africa to reduce carbon emissions.

“We need large geological structures to ensure that the CO2 is captured and stored safely so it cannot escape,” de Ruyter said.