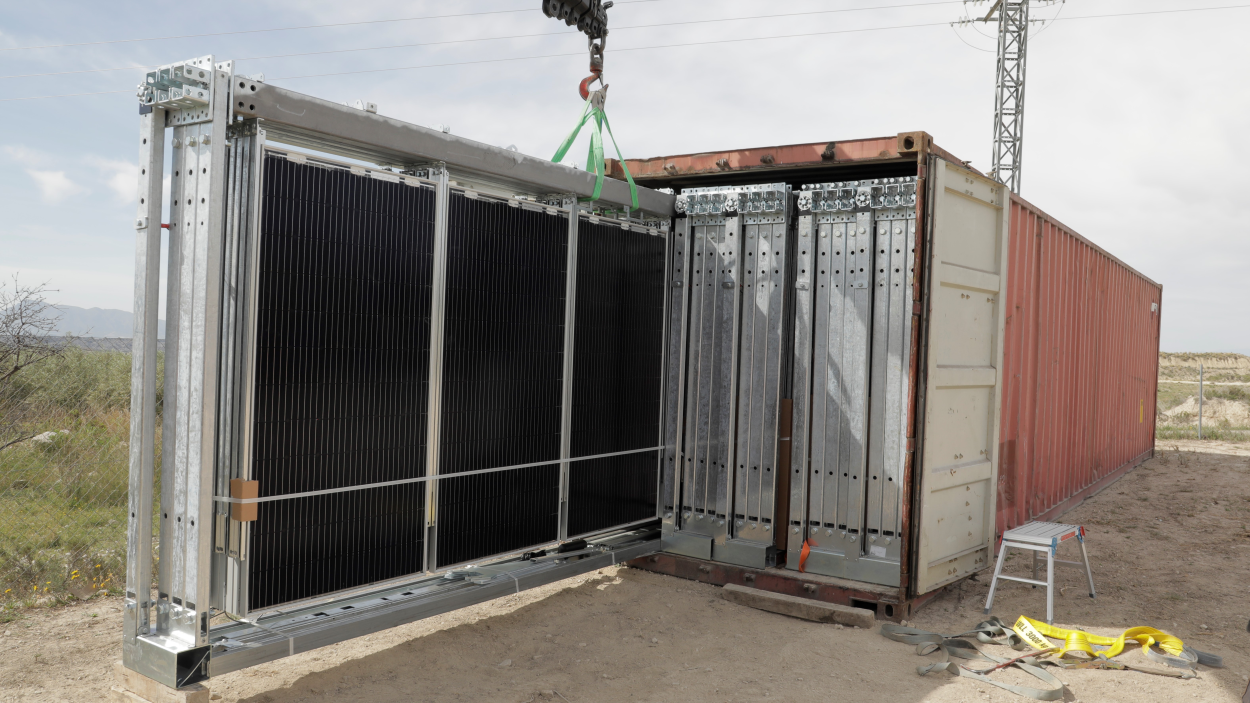 Scatec will supply a 616 kWp containerized mobile solar energy system to ENGIE under its “Release by Scatec” brand. The electrolysis of hydrogen using renewable energy will mark the first commercial production of green hydrogen on the African continent.

“We are proud to support ENGIE and Anglo American in this important project. This is Release by Scatec’s first involvement with powering hydrogen production, and further proves the potential for pre-assembled and containerized solar PV in the mining industry,” says Hans Olav Kvalvaag, SVP Release at Scatec.

Release by Scatec was launched in September 2019 as a service that offers industrial players in emerging markets access to flexible, reliable and low-cost power through solar plant leasing.

“The agreement is another important milestone for us in delivering reliable and renewable power to the mining industry, but also as a way of powering hydrogen production. The Release model is gaining traction, and with its flexibility both with regards to contract term and capacity, has great potential in mining,” added Kvalvaag.

Scatec says its new plant will be a model on how to decarbonise hydrogen production in the mining industry and hopes to roll it out on a much larger scale in future.