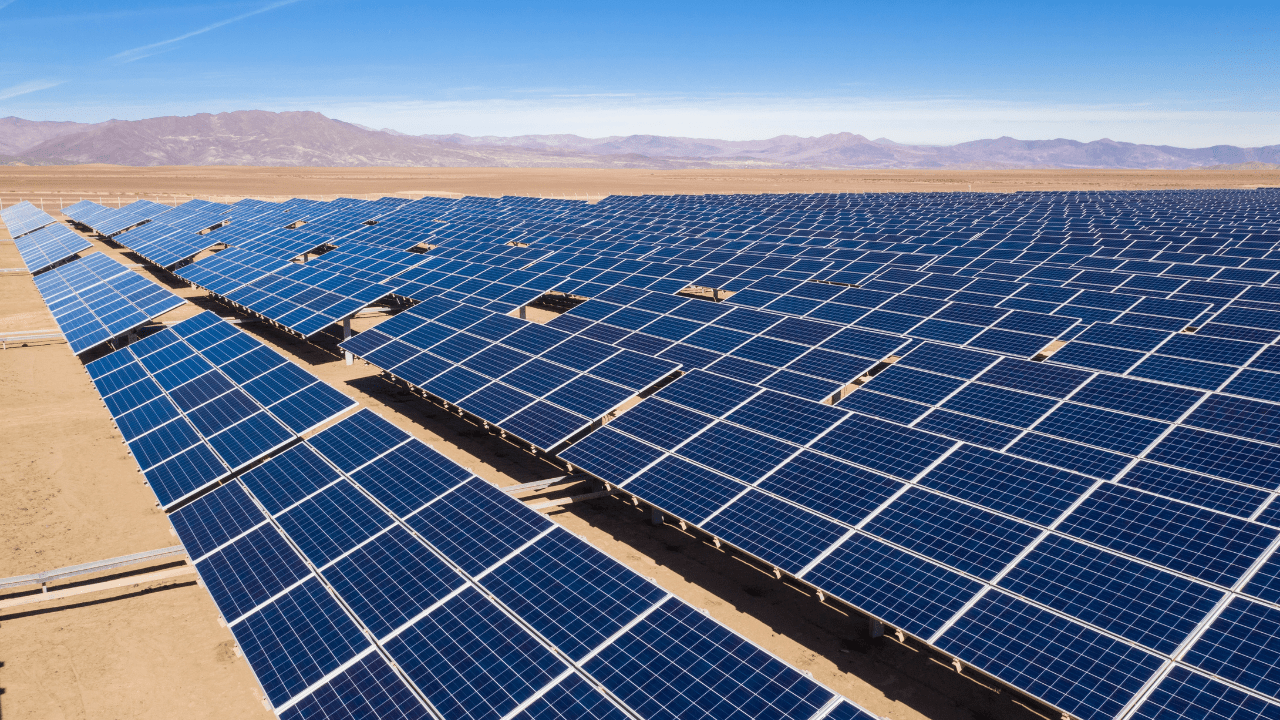 Emarati renewable energy developer, AMEA Power, has been selected by the Ministry of Energy Transition and Sustainable Development in Morocco, via the Moroccan Agency for Sustainable Energy (Masen) to develop two solar power plants at 36 megawatts (MW) each.

The solar plants will have a combined power generation capacity of 72 MW. The two projects were awarded to AMEA Power following a tendering process overseen by the Moroccan government owned renewable energy company, Masen, last year.

“Being awarded a total capacity of 72 MW in Morocco is another great milestone for AMEA Power. Morocco is a significant market for us, as it has established itself as a regional leader in clean energy pushing forward large-scale renewable energy projects,” said AMEA Power’s chairman Hussain Al Nowais.

The two solar projects, once completed, are anticipated to help accelerate Morocco’s targets to raise the share of renewables in its electricity generation mix to 52% by 2030. The North African country expects to deploy at least 6,000 MW of new renewable energy capacity by 2030 to meet its targets.

Morocco currently has an installed power generation capacity of over 10,000 MW, of which close to 4,000 MW of the capacity is renewables. The country’s operational renewable energy capacity comprises 700 MW of solar energy, 1,770 MW of hydro, and 1,430 MW wind.