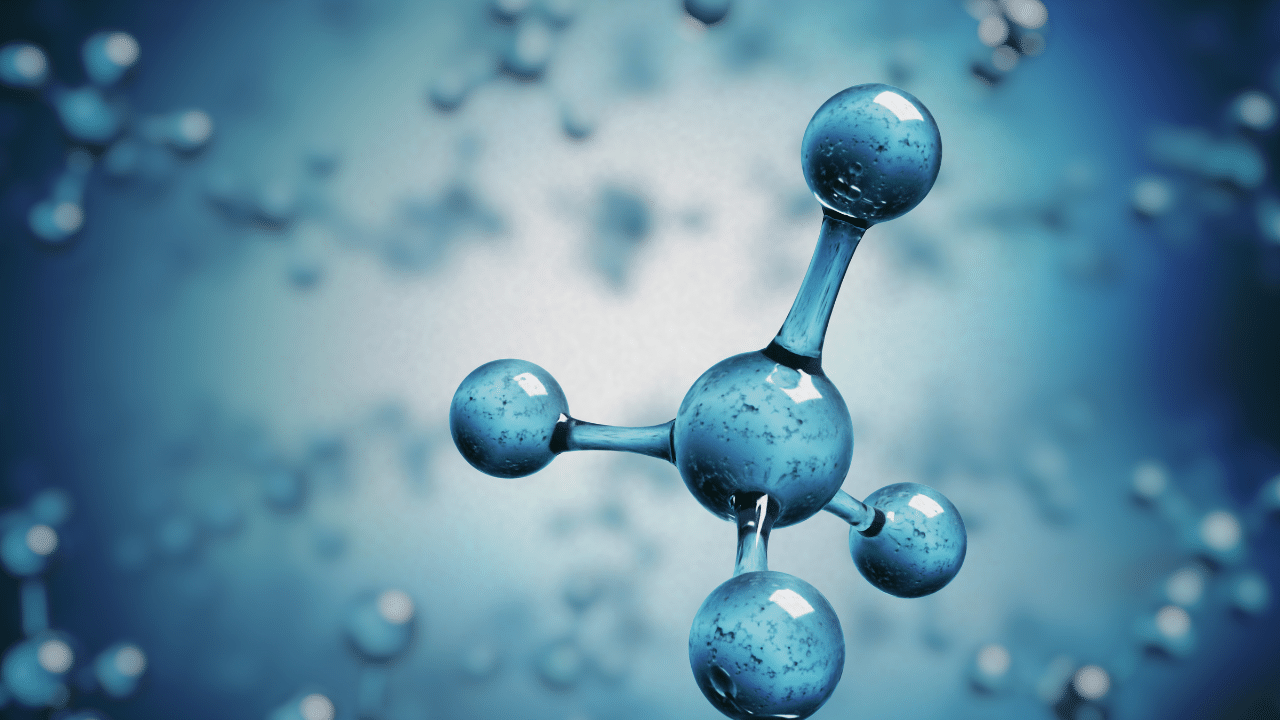 Commercial operations for the Green Ammonia production plant expected to start in 2026.
LinkedInTweetShare

A consortium led by France’s EDF Renewables has signed a memorandum of understanding (MoU) with the General Authority of Egypt’s Suez Canal Economic Zone (SCZone) for the establishment of a green ammonia production plant in Ain Sokhna, at an estimated investment of US$3 billion.

According to the Chairman of SCZone, Eng. Yehia Zaki, the consortium will implement the project in two phases, with construction earmarked to commence in 2024.

The consortium includes the Sovereign Fund of Egypt, the Egyptian Electricity Transmission Company, the Authority of New and Renewable Energy, EDF Renewables, and Zero-Weste Egypt Alliance.

The green ammonia production plant will use green hydrogen from desalinated seawater to produce green ammonia, and renewable energy will be used to power the electrolysers.

Egypt’s SCZone signed an MoU with international shipping conglomerate, Maersk, for the provision of green fuel for its ships – subject to a feasibility study earmarked to conclude before the end of 2022.

The green ammonia production plant with the EDF Renewables led consortium adds to a growing number of deals Egypt has concluded in its efforts to establish a green fuels economy. The North African country earlier this year signed a green hydrogen production deal with Norwegian renewables developer, Scatec ASA.

Egypt’s Prime Minister, Dr. Mostafa Madbouly commented during the signing ceremony saying; “The Egyptian state, under the leadership of President Abdel Fattah El-Sisi, is keen to sign more projects that support the transition to a green economy.”