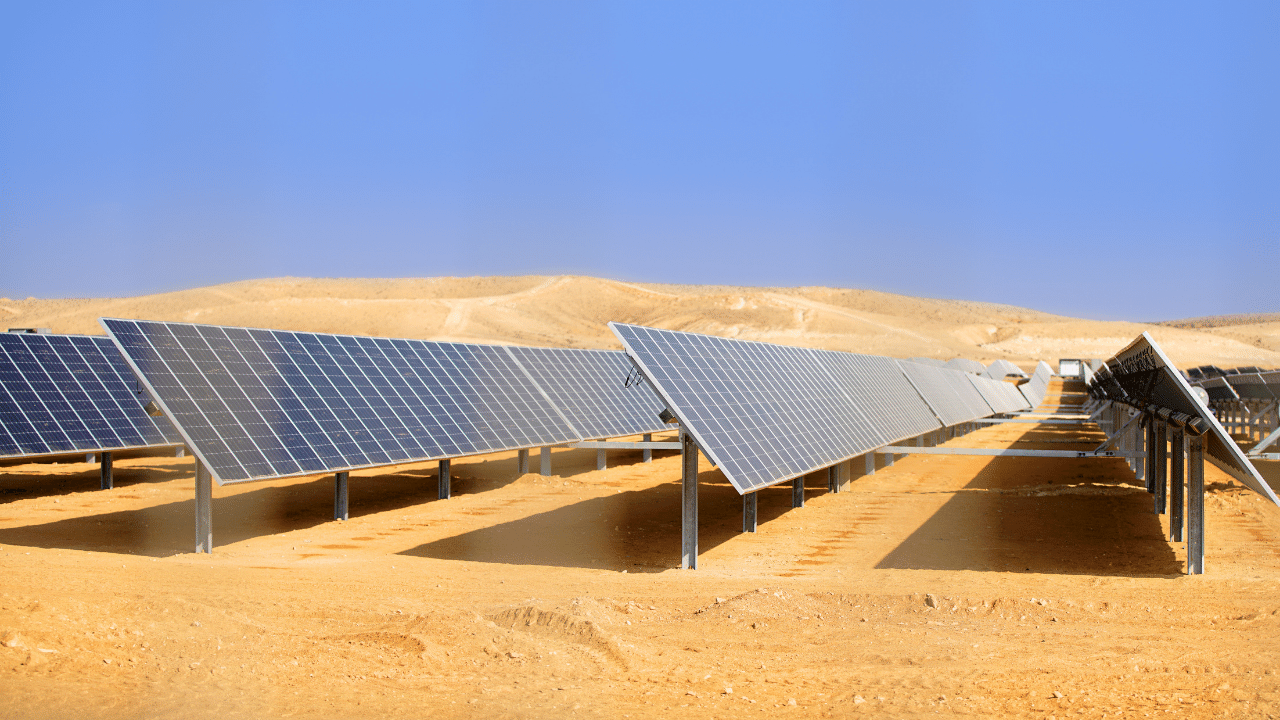 The solar energy facility is expected to be completed before the end of 2022. About 400 jobs are expected to be created for local residents during the construction phase of the project. Once commissioned, the renewable energy plant will supply power to meet the entire needs of at least 18 500 homes or three small Namibian towns.

During the ground breaking ceremony which took place on Tuesday, 29 March 2022, ANIREP’s Managing Director Iyaloo ya Nangolo lauded the project as a significant achievement as the project is wholly-owned by Namibian entities, and will be delivered using local expertise.

“Whilst Namibian generation capacity is growing, we are still relying heavily on our neighbours for a significant portion of our power. However, by focusing on producing our own renewable energy, in time we can become self-reliant for our energy needs, with the prospect of eventually exporting power to our neighbouring countries as well,” said ANIREP’s Managing Director, Iyaloo ya Nangolo.

In its 2021 annual report, Namibia’s electricity utility, NamPower, revealed that it imported 67.4% of power from neighbouring countries and the SAPP market to meet the country’s electricity demand. This represented an increase from 59% in the 2019/20 financial year.

NamPower’s Managing Director, Kahenge Haulofu, during the ground breaking ceremony stressed that the solar project will contribute significantly towards the realisation of NamPower’s increased generation capacity.

“The Khan Solar project forms part of our line ministry’s decision of 2018, which outlines new generation plants to be developed by NamPower and independent power producers,” he said.

You may also like...
Related Topics:Featured, Namibia, NamPower, Rest of Africa, Southern Africa