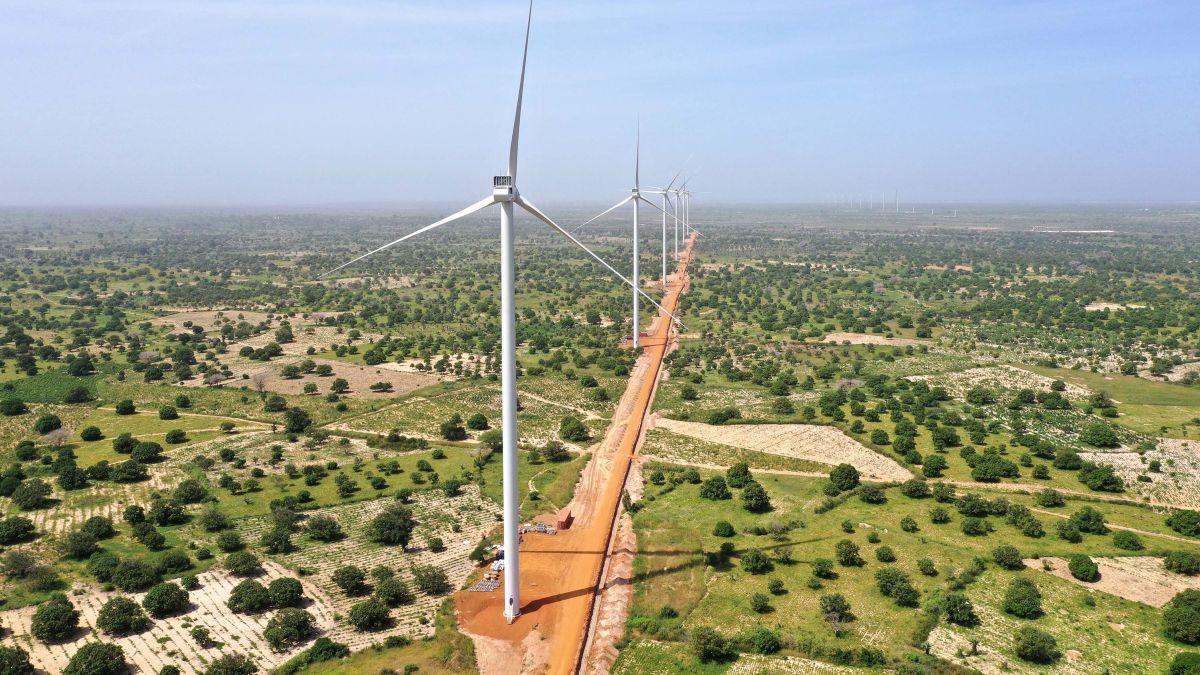 The expansion would increase the power output of the wind farm to 258.7MW.
LinkedInTweetShare

The expansion of the wind power facility power generation capacity by 100MW would increase the output of the wind farm from 158.7MW to 258.7MW. The increase in capacity will help contribute significantly towards Senegal meeting its renewable energy targets.

The feasibility study, which is expected to be completed within 15 months, will be jointly financed by Lekela and DFC. The study covers an area west of the existing wind farm and will consist of a wind measurement campaign, a network study, an environmental impact study and other on-site surveys.

“This study represents an exciting opportunity to continue the expansion of wind power in Senegal and provide more clean, reliable energy to local people. Having completed our Parc Eolien Taiba N’Diaye earlier this year, this expansion serves as a vote of confidence in the role of wind power not just in Senegal, but in Africa more widely,” said Chris Antonopoulos, Chief Executive Officer at Lekela.

The PETN wind facility is West Africa’s largest wind farm, delivering renewable power to over 2 million people in Senegal. It consists of 46 Vestas wind turbines that provide clean energy to Senegal’s grid, creating a 15% uplift to Senegal’s generation capacity, and will continue to generate renewable electricity for at least two decades.

PETN forms a critical component of Senelec’s energy mix and part of the Government’s “Plan Senegal Emergent”. The wind farm will help avoid the release of 300,000 tonnes of carbon dioxide annually. It is one of several being built across Africa by Lekela which in total has 1,300MW of wind power in operation, construction and development.

Lekela was also recently awarded a grant from the U.S. Trade and Development Agency to fund a feasibility study in partnership with Senelec for Senegal’s first grid-scale battery electric storage system, which will be located at PETN.

The study will focus on how to provide increased grid stability and integrate intermittent renewable energy into Senelec’s electricity grid. The project is expected to be one of the first stand-alone battery storage projects built on an independent power producer basis and one of the first large-scale applications of battery storage in Senegal and in Africa overall.

As well as the provision of power, Lekela has a long-term commitment to the Taiba N’Diaye community and has developed a plan of socio-economic investments for local people. Focused on improving education, enterprise and the environment, they are estimated to contribute up to US$20m over the lifetime of the wind farm. Alongside creating hundreds of employment opportunities during construction, two new marketplaces have been constructed and a new IT centre has been built, which will benefit approximately 1,500 students each year. In addition, the project was designed to work with the natural environment, with regular monitoring and impact assessments to ensure biodiversity is not being harmed.