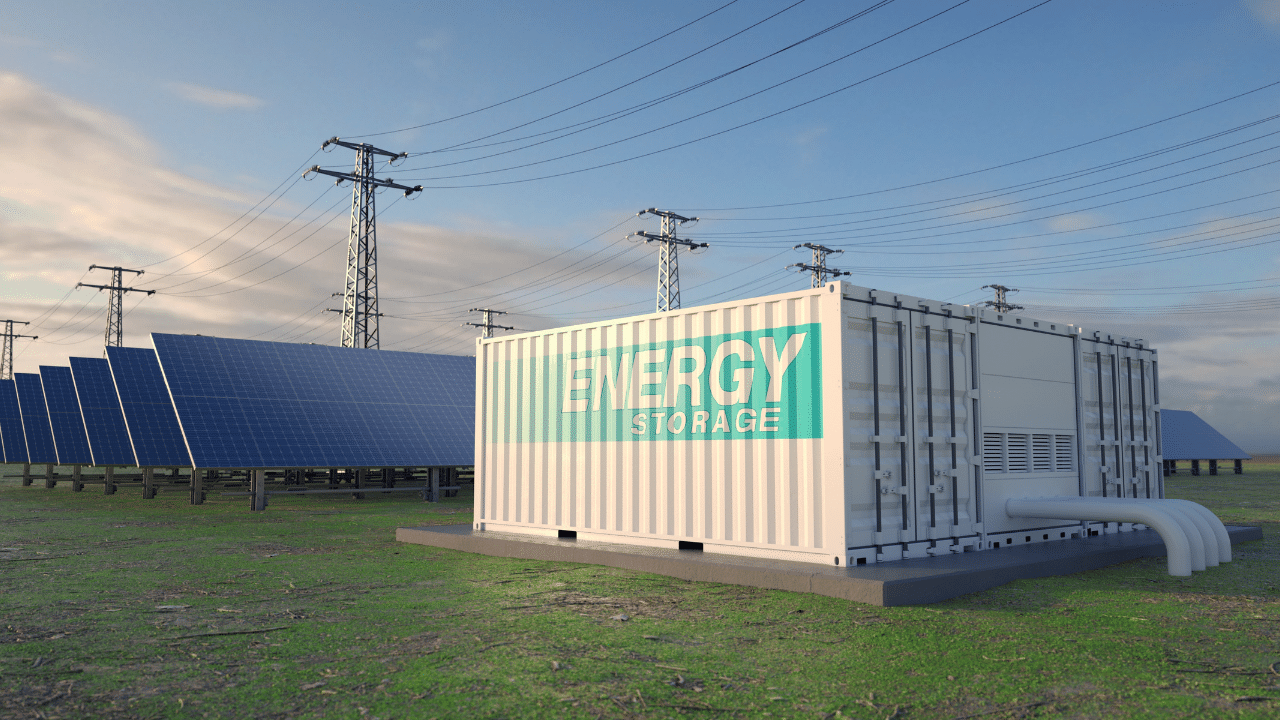 First power from the plant is expected to flow in the second half of 2022.
LinkedInTweetShare

The project will consist of a 19MWp (15MWac) solar plant, plus a 2MW (7MWh) energy storage system.

“With the ongoing challenges due to the pandemic, I am proud our team has achieved financial close, and we can begin building the first solar and energy storage facility in the country. We fully support the Mozambican Government in their initiatives to support the Paris Agreement and provide its citizens with reliable and clean alternative energy options,” added Mike Scholey, Globeleq’s CEO.

The US$36 million solar-plus-storage project located in the Cuamba district, Niassa province (about 550 km west of the coastal town of Nacala) will supply electricity through a 25-year power purchase agreement with EDM. The project is the first IPP in Mozambique to integrate a utility scale energy storage system and includes an upgrade to the existing Cuamba substation.

Once operational, the Cuamba Solar plant will supply enough power for 21,800 consumers, and over the life of the project is expected to avoid the equivalent of more than 172,000 tonnes of CO2 emissions. First power is expected to flow in the second half of 2022.

Olivia Carballo, a Director at Ninety One Ltd, the managers of EAIF, commented: “This is a pioneering project for EAIF and PIDG. We congratulate Globeleq, Source Energia, EDM and Mozambique on reaching a key milestone in deploying more solar technology to the northern grid, and on installing Mozambique’s first grid-scale battery energy storage system.”

Sarah Marchand, CDC Director, CDC Plus, said: “We are delighted to support one of sub-Saharan Africa’s first grid-scale battery energy storage systems through this grant for the battery storage system. In line with CDC’s ambition to catalyse more storage solutions across the continent, CDC Plus will also offer support to capture and disseminate learnings around the battery component’s operational, economic, and development impact.”

The solar-plus-storage project will require approximately 100 workers during construction, many of whom will be hired from the local community. The Spanish company Grupo TSK has been appointed as the project EPC contractor and will immediately commence mobilisation of its construction team. E22, part of the Spanish Gransolar Group, will supply the complete battery energy storage system. Globeleq will oversee the construction and operations of the power plant, supported by Source Energia.