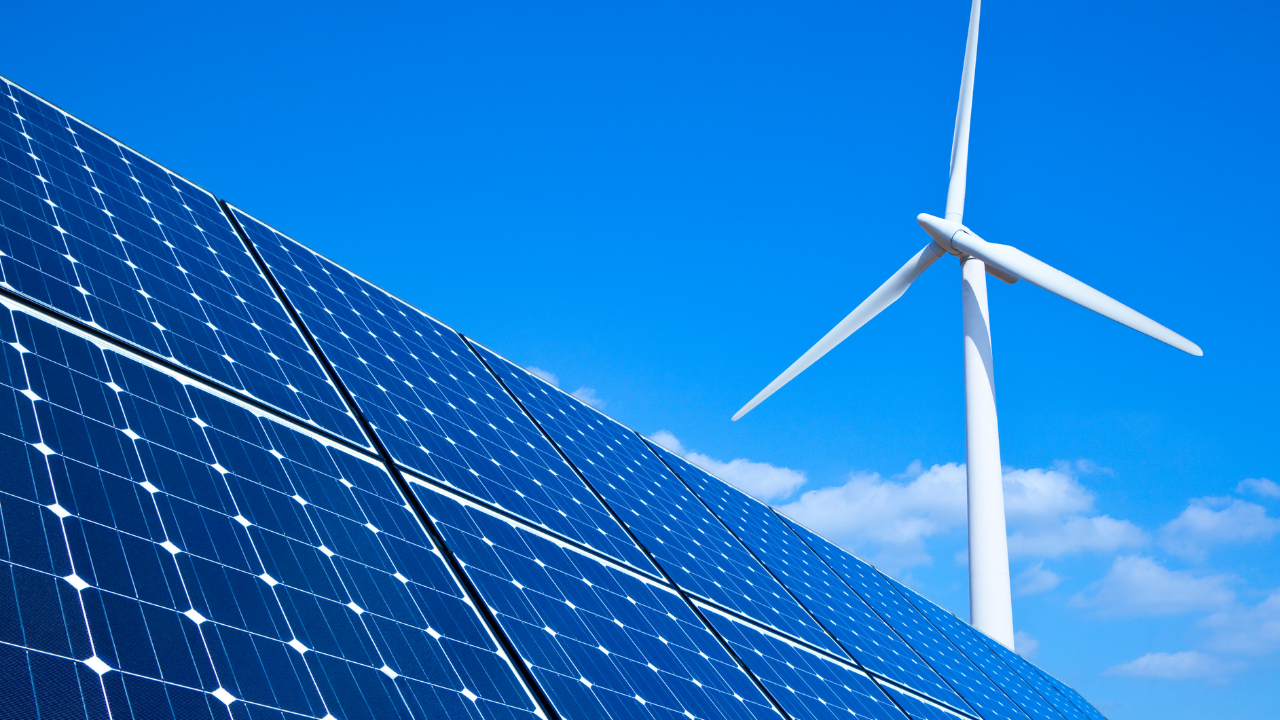 South Africa has set the deadline for the end of October to announce the preferred bidders for the 5th procurement window of the Renewable Energy Independent Power Producer Procurement Programme (REIPPPP). The revelation was made by the Minister of Mineral Resources and Energy, Gwede Mantashe, in the country’s National Assembly on Wednesday.

Under the 5th bid window, the country is procuring 1 000MW of solar pv energy and 1 600MW of wind energy from independent power producers (IPPs). The preferred bidders will sign a 20-year power purchase agreement (PPA) with the state owned electricity utility Eskom.

“The department is in the process of procuring a further 6 800 megawatts of renewable energy. From this proposal, 2 600 megawatts will be under Bid Window 5, which is being evaluated, with the preferred bidder announcement planned for the month of October 2021. The remainder of the 6 800 megawatts capacity is planned for procurement before the end of March 2022,” said the Minister.

Renewable energy now constitutes about 10% of South Africa’s energy mix. The country procured 6 422 MW of renewable energy from four successive rounds of the Renewable Energy Independent Power Producer Procurement Programme (REIPPPP) which began in 2011. The country has amassed over US$15 billion in investment in renewable energy since the start of the programme and created thousands of jobs.

South Africa’s state owned utility which supplies close to 95% of the country’s electricity needs is gearing up to retire between 8 – 12GW of its coal energy generation fleet and replace it with renewables as part of its “Just Energy Transition” strategy. The retirement of this coal fleet is part of the requirements of the country’s energy blueprint, the Integrated Resource Plan (IRP2019).

The increase of renewables in Eskom’s power generation capacity is anticipated to boost investment flows into the country and help with economic recovery from the impact of COVID-19. Eskom has a pipeline of 8,017 MW in renewable energy projects that it plans to develop in the near term. The projects will range from wind power, energy storage, solar, hydropower and gas.

In addition to Eskom’s renewable energy projects, South African municipalities are also busy with their own renewable energy procurement initiatives. The country also amended its electricity regulations to allow private companies to develop power systems of up to 100MW without licensing from the regulator NERSA.

“In line with the Integrated Resource Plan 2019, additional renewable energy capacity will be released to Eskom and municipalities as and when requested, when requests for Section 24 determination are received. The biggest allocation for new generation capacity to be developed between now and the year 2030 is renewable energy. The Integrated Resource Plan 2019 provides for 14 400MW of additional wind power, 6 000MW megawatts of additional solar power and 2 088 megawatts of battery storage,” said Mantashe.