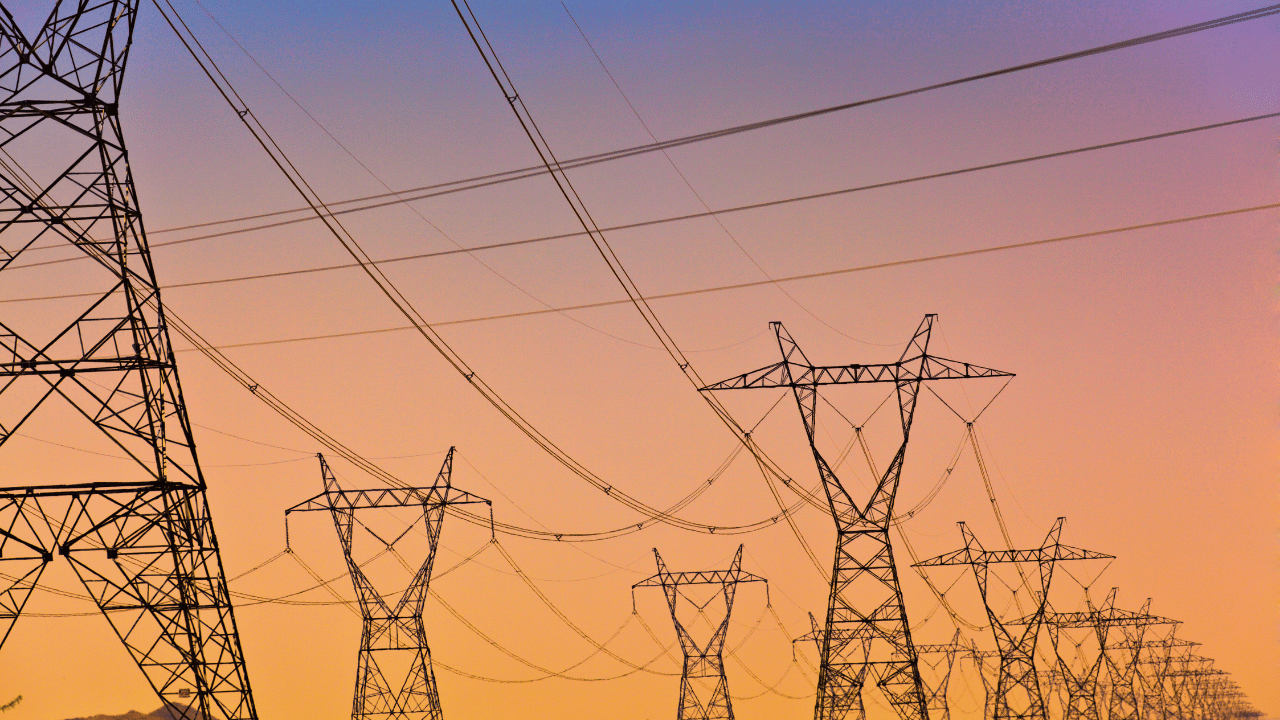 The grid is made up of three building blocks: generation, transmission and distribution.
LinkedInTweetShare

South Africans are facing another round of power cuts despite promises from South Africa’s power utility, Eskom, that it would keep the lights on. Unexpected breakdowns and scheduled maintenance at various generation plants have been blamed for reduced generation capacity. These have compromised the stability of the national power grid. Since this affects everyone in the country, The Conversation Africa invited Thinus Booysen and Arnold Rix to explain what the power grid is and what keeps it stable – or not.

What is the power grid?

The grid is made up of three building blocks: generation, transmission and distribution.

Generation consists of power stations (or plants) that generate electricity. Examples of these are the newly built Kusile and Medupi power stations. South Africa has a generation capacity of approximately 58 GW – enough to power 26 million kettles concurrently – mostly made up of Eskom’s coal-burning power plants. Eskom’s share of this is a generation capacity of 44 GW, of which 38 GW is from coal-powered stations.

Transmission comprises the 28,000 km of high voltage lines that transport electricity at high voltage levels (such as 400 kV or 765 kV) to cities and towns.

There, it branches out to 325,000 km of lower-voltage lines that distribute electricity to homes and businesses. In comparison, New Zealand has 150,000 km for a tenth of South Africa’s population and the UK has over 800,000 km.

The transmission lines and distribution lines therefore connect the generation plants and users in a network that collectively form the grid, which operates at a synchronised alternating current frequency of 50Hz.

All generating plants, including coal-burning plants, solar farms, wind farms and hydro-electric plants, are synchronised and interconnected in this way. All turbines running in power plants must run in unison, and all renewable sources must fall in line.

The electricity in a house’s plugs is also synchronised to the grid. This includes plugs (and light sockets) all over the country and beyond South Africa’s borders in countries that it sells electricity to.

Like a heartbeat, this 50 Hz oscillation keeps the grid alive. It allows electrical power to flow from the numerous generation plants and spread throughout the country to the places where it is needed.

What threatens stability on the grid?

When generation can’t keep up with demand.

There are two ways to ensure that supply outstrips demand: managing demand and increasing supply.

Unfortunately, increasing supply is a time-consuming and capital intensive process. It takes years and billions of rand to build a new coal-burning power plant. Also, coal is the reason South Africa is one of the worst emitters per capita in the world. Installing renewable generation plants, such as solar or wind, is easier, faster and less expensive per energy unit. The challenge is that renewable energy is weather dependent and therefore the generation unpredictable.

When the amount of power being used (demand) starts to exceed the amount of power generated (supply), the frequency of the grid starts to fall slightly, as the turbines struggle to keep up. This is similar to your blood pressure dropping when you start to exercise. Your heart, the generator in your body, quickly starts to increase the rate at which it supplies blood to stabilise your blood pressure and supply oxygen where it is required. If your heart can’t keep up you black out as a protection mechanism to give your heart a chance to catch up and restore functionality in your body.

A cascading event like this would happen quickly (seconds), leaving the network with no generation.

What happens if it collapses?

When no generation is happening, the grid collapses and there’s a blackout. This has happened before in various other countries. For example the 2019 blackout in Argentina left 48 million users without power for most of a day, while 55 million North Americans were left in the dark for a fortnight in 2003. These examples are dwarfed by the 2012 blackout in India, which affected over 400 million users.

To avoid a collapse of the grid, Eskom, which controls the grid frequency from a National Control Centre in Johannesburg, has put in place a severe form of demand management for situations in which demand starts to outstrip supply. It imposes a series of planned power cuts – called load shedding – to reduce demand. If the situation is extremely bad it institutes Stage 4 load shedding, which means 4GW of the total demand is cut on a rolling schedule.

A total collapse of the system would mean that the country – and some countries in the region – would be without power for extended periods rather than the 2 to 4-hour periods that are currently the norm.

It hasn’t happened in South Africa yet because of Eskom’s well-coordinated and responsive demand management – and good fortune.

Such a collapse of the grid would require generation plants being brought back online in synchronisation with the 50Hz, which means they have to be ramped up and added one by one. The reconnection of all the generators after a blackout would probably take two weeks or more, leaving large parts of the country and some neighbouring countries without electricity for days or more as plants, and limited critical demand, are gradually turned on.