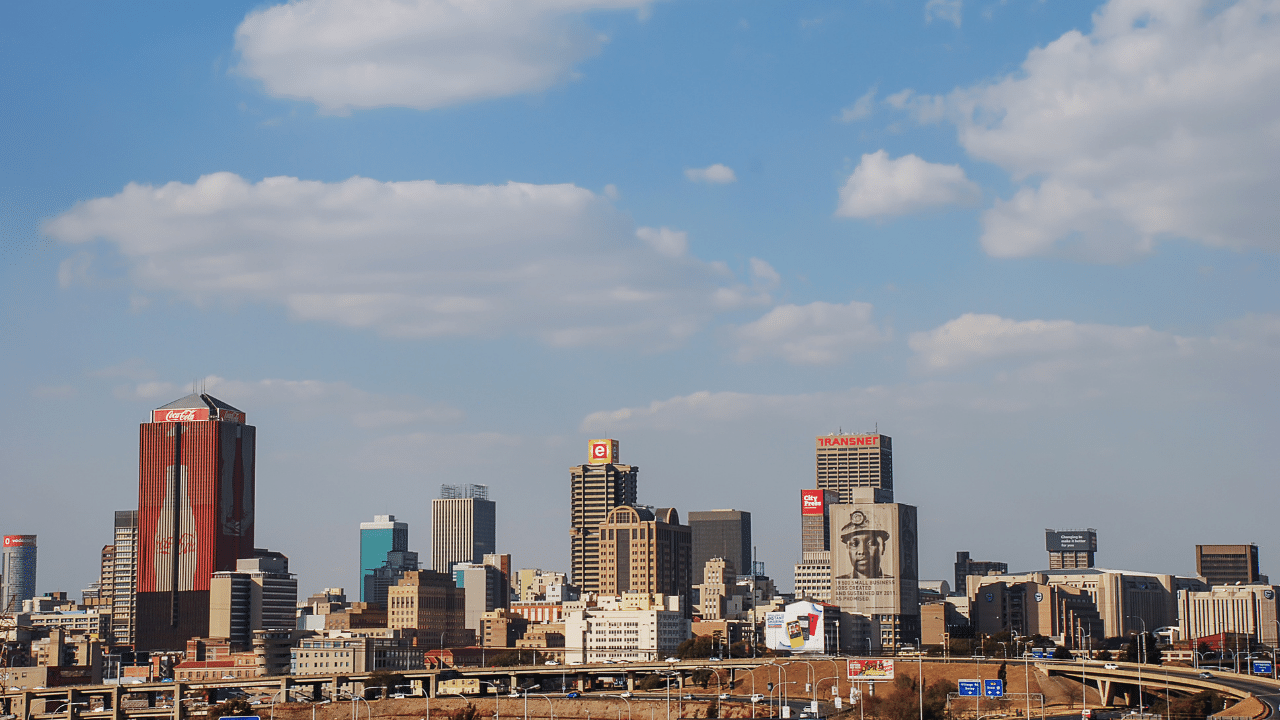 The City of Johannesburg, South Africa’s largest city and economic hub, has unveiled a plan to become energy independent and reduce reliance on troubled state owned entity Eskom. Under the plan, Joburg aims to procure about 500MW of new energy generation capacity from mostly solar and gas.

The city plans to reduce the power procured from Eskom by 15%, thereby minimising the chances of Eskom scheduled load shedding.

Launching the “Energy Sustainability Strategy” last week, Joburg Mayor, Councillor Mpho Moerane, said, “we are finally unveiling the 15-year Energy Sustainability Strategy that will see City Power transitioning from an electricity distribution company to an energy service provider. This means City Power is set to be a ‘wires business’ that will not only continue delivering conventional power, but will also cover distributed energy generation and energy storage facilities as its core business.”

City Power, the municipal owned company which supplies much of Joburg’s power needs receives 90% of its electricity from Eskom. The city recently signed a power purchase agreement with a private power producer that operates the Kelvin Power Station to procure the remaining 10% of its power needs from the coal fired power generation facility.

Renewables to constitute 35% of Joburg electricity supply by 2030

According to the mayor of Joburg, the city’s strategy “is a long-term plan aligned with the Joburg Growth and Development Strategy – the GDS 2040. It is also in sync with our Climate Action Plan, which aims to ensure that by 2030, at least 35% of electricity generated in the City is from clean energy sources.”

“The strategy is the much-anticipated vehicle that is ready to deliver us to the 2030 target of 35% electricity from clean energy sources,” added Moerane.

Joburg’s alternative energy-mix strategy will see the issuance of requests for proposals from independent power producers in the coming days. The city targets to have 35% of electricity supply in Johannesburg come from renewable energy sources of energy by 2030.

“I can say without contradiction that the added alternative sources’ capacity will exempt Johannesburg from loadshedding in the near future,” Moerane concluded.

Commenting on the launch of the strategy, MMC for the Environment Infrastructure Services Department in the City of Johannesburg, Cllr Tania Oldjohn said, “With the path we are taking, we are able to reduce over-reliance on Eskom, particularly since it has proven to be unreliable when it comes to energy supply. Ultimately, this will help make Johannesburg‘s economy function at its maximum, create jobs and make our city safe.”

You may also like...
Related Topics:City of Joburg, Eskom, Featured, solar, South Africa

South Africa secures R130bn at COP26 for renewable energy transition
South Africa’s power grid is under pressure: the how and the why
Advertisement