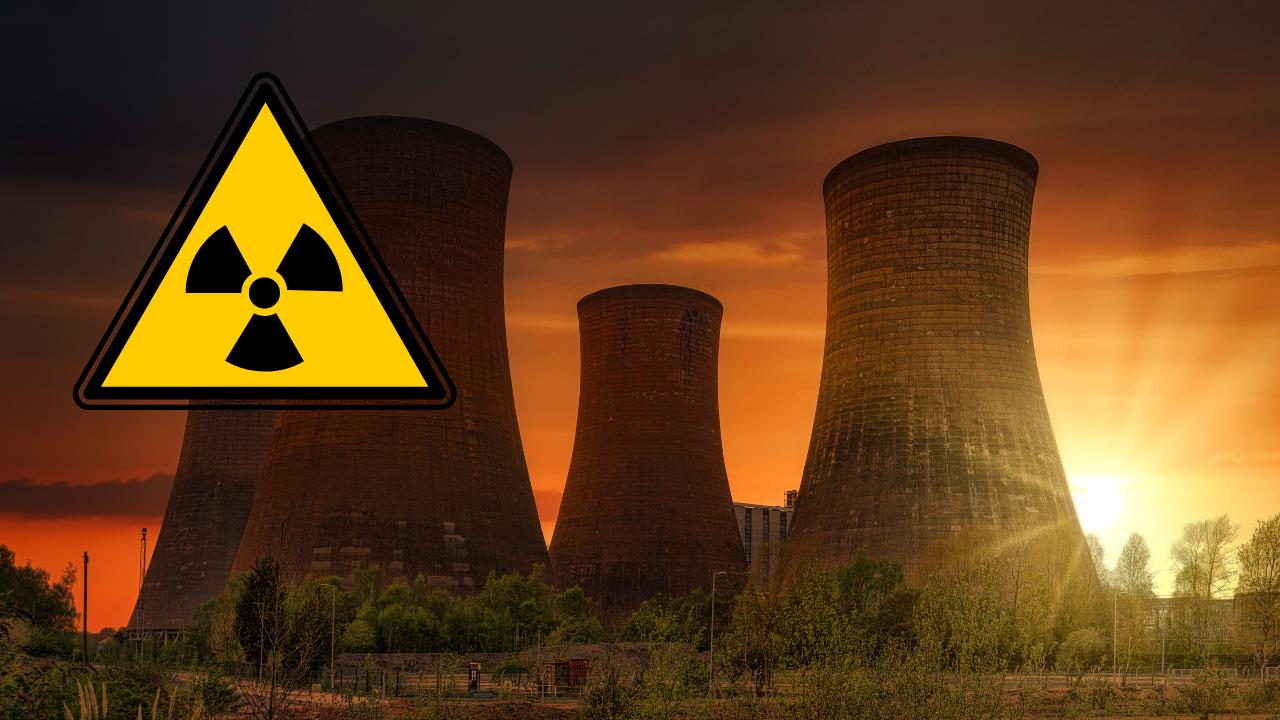 The concurrence follows a draft ministerial determination issued by energy minister Gwede Mantashe in August. The regulator said it received the draft determination for the procurement of 2 500MW generation capacity from nuclear technology on 6 August 2020.

NERSA says it decided to concur with the commencement of the process to procure the new nuclear energy generation capacity of 2 500MW as per Decision 8 of the Integrated Resource Plan for Electricity 2019 – 2030 subject to several suspensive conditions.

“Satisfaction of Decision 8 of the IRP 2019, which requires that the nuclear build programme must be at an affordable pace and modular scale that the country can afford because it is no regret option in the long term” says NERSA.

The regulator also concurred to; “further establish rationality behind the 2 500MW capacity of nuclear power. A demand analysis aimed at matching the envisaged load profile post 2030, with the generation profile that would be needed to match that load profile, is required. This will assist in determining the capacity and the scale at which the country would need to procure nuclear energy.”

NERSA also said that the buyer of the electricity will be the state electricity utility Eskom Holdings (SOC) Limited or any entity determined through Eskom’s unbundling process as the future buyer of electricity.

“The procurer of the nuclear new build programme will be the Department of Mineral Resources and Energy, or any other organ of state, or in partnership with any other juristic person,” says NERSA.

Should the conditions for the concurrence be met, South Africa will add new nuclear energy capacity since 1985 after the country’s sole nuclear power station, the Koeberg facility became operational. Koeberg has two 970MWe pressurised water reactors and supplies close to 5% of South Africa’s power needs.