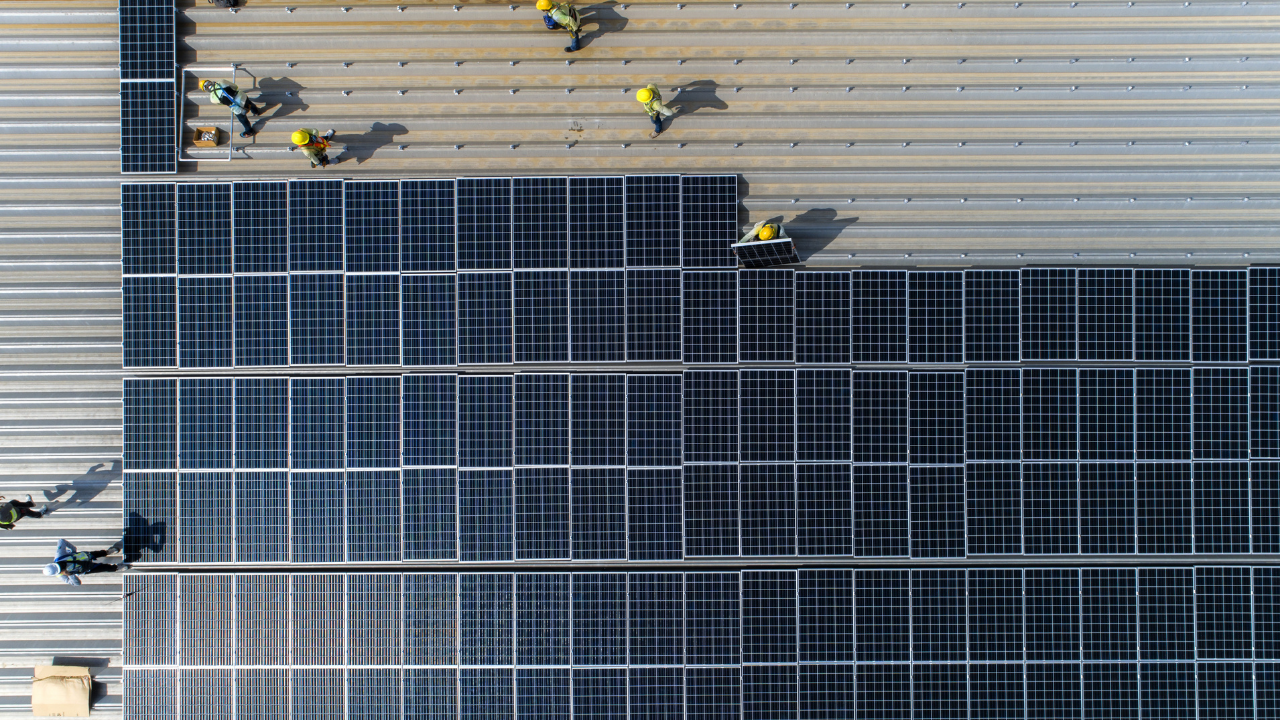 South Africa’s largest private hospital group, Mediclinic International, has entered into a $152 million (about R2.2 billion) deal to buy renewable electricity from the Energy Exchange of Southern Africa, the parties announced on Friday. The deal will boost Mediclinic’s targets to become carbon neutral by 2030.

The two parties have not disclose the amount of power to be sourced from the Energy Exchange of Southern Africa but under the deal, five Mediclinic facilities including four hospitals and the group’s head office will be supplied with renewable energy. There are also plans for additional facilities to be added into the deal in future.

“All divisions are taking steps to reduce their electricity consumption intensity through the adoption of the ISO 14001:2015 environmental management system. This will lead to improved operational efficiency of technical installations; the introduction of various new energy-efficient and renewable technologies; and changes in employee behaviour regarding energy use,” said Dr Ronnie van der Merwe, Mediclini’s CEO.

Mediclinic says it believes renewable energy is important for the planet’s health and will also help it mitigate against the rising electricity prices in South Africa.

“While Mediclinic strongly believes that the use of renewable energy is important in ensuring a healthy planet for future generations, reducing consumption by investing in energy-efficient equipment and renewable energy sources also assists in mitigating rising electricity costs. In addition, the agreement will likely provide an economic benefit as the annual tariff increases are expected to be inflation-linked,” said Mediclinic.

The Energy Exchange of Southern Africa is an electricity trading platform that connects independent power producers (IPPs) and corporate buyers of renewable energy. Mediclinic’s major shareholder, Remgro, is also a key shareholder in the Energy Exchange of Southern Africa. This means the deal will be under scrutiny by the Financial Conduct Authority.