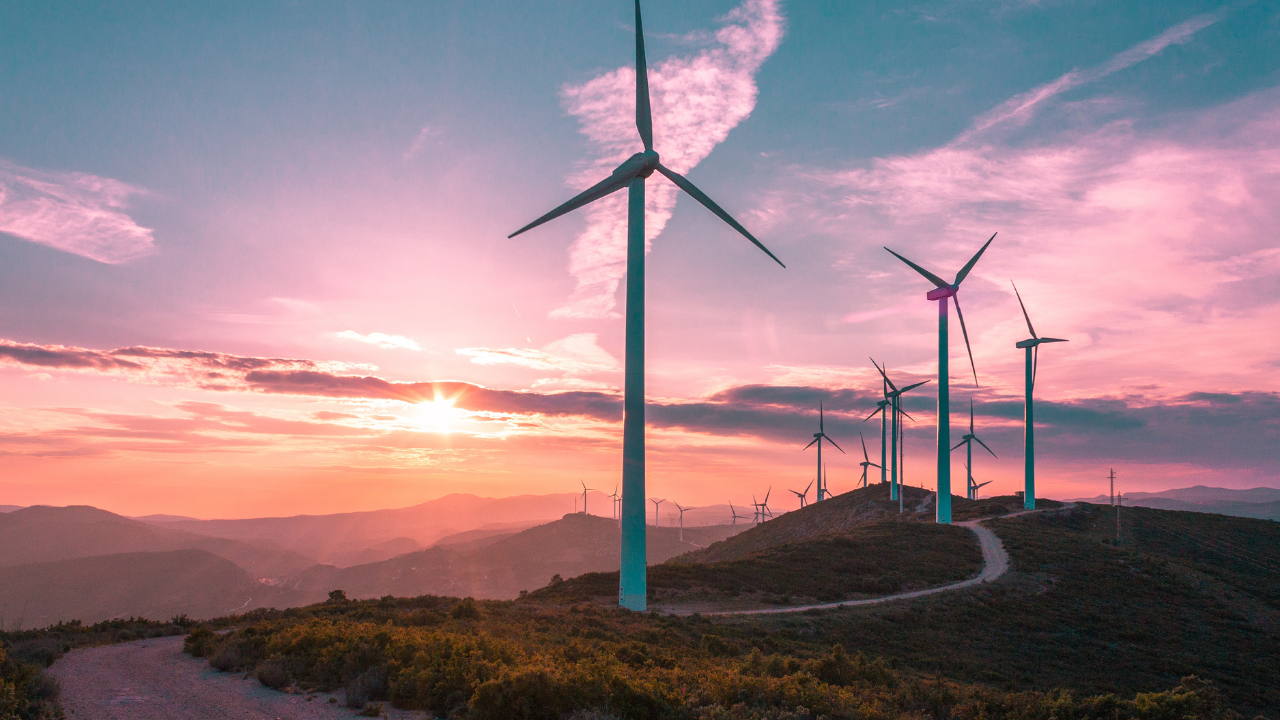 The Western Cape provincial government this week announced the launch of its Municipal Energy Resilience Fund which is intended to support municipalities in the province with research and planning for renewable energy projects.

The fund is part of the Municipal Energy Resilience (MER) initiative launched by the provincial government to help municipalities in its jurisdiction to take advantage of the new South African energy regulations that allow municipalities to purchase energy directly from Independent Power Producers (IPPs), as well as develop their own renewable energy capacity.

Launching the fund, Western Cape minister of finance and economic opportunities David Maynier said; “I am pleased to announce that applications are now open for the Western Cape Municipal Energy Resilience Fund.”

“This fund will make available almost R13 million to qualifying municipalities for research and planning to determine the requirements and potential costs of the renewable energy projects they will be developing to build energy security and buffer households and businesses from load shedding in the Western Cape,” he added.

The launch of the fund follows the issuing of Western Cape’s Request for Information (RFI) for the MER Initiative. Maynier says the RFI solicited information for more than 100 potential energy generation projects from 82 submissions from private sector developers and owners, and a further 15 submissions from Western Cape municipalities.

“These RFI submissions are going through an assessment process to inform the MER Initiative’s pioneering projects roadmap. Although subject to final review, initial results are promising,” said Maynier.

From the 82 private project submissions, 62 submissions representing a combined nominal generation capacity of more than 4,800 MW have  been deemed to be potentially viable and relevant. Of these, 12% (590MW) of projects appear capable of reaching commercial operation within 12 months, while 75% (nearly 3,600MW) of projects indicated commercialisation within 2 years from signing a power purchase agreement.

“The early results presented from the RFI support the fact that there are significant and relevant energy generation projects in the market for the Western Cape, and so we are pleased to announce the opening of the Western Cape Municipal Energy Resilience Fund today which takes us one step closer to increased energy resilience in the Western Cape,” Maynier concluded.