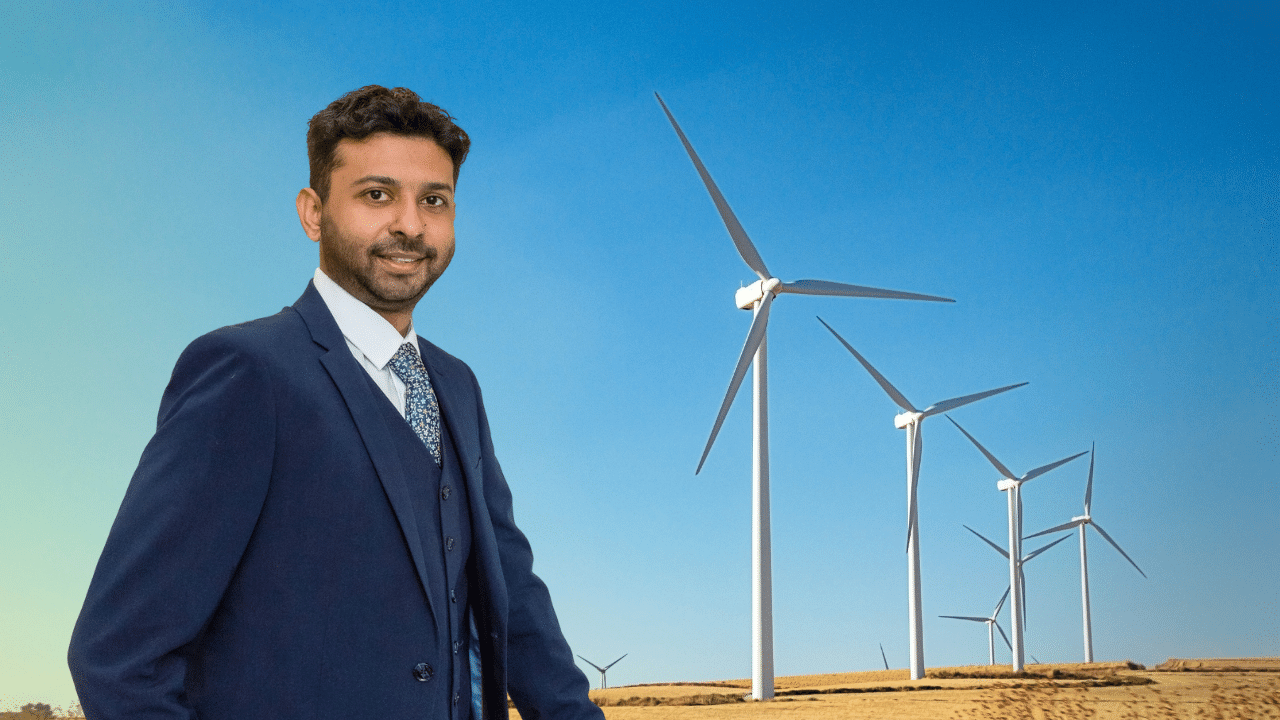 The South African Wind Energy Association (SAWEA) has applauded President Cyril Ramaphosa’s efforts to support the transformation of the energy sector. The wind body issued a statement this week in response to Ramaphosa’s budget vote address where he articulated the various reforms that his administration is currently implementing in South Africa’s energy sector.

Ramaphosa outlined the work underway aimed at increasing the energy availability factor (EAF), and closing the electricity gap between generation and demand, which is the root cause of load shedding (power cuts).

South Africa’s presidency is working to ensure that projects from existing procurement programmes, including Bid Window 5 of REIPPPP, reach financial close and are connected to the grid as quickly as possible.

Ramaphoa also revealed that his office is also working on accelerating private sector investment in generation capacity under 100 MW; enabling Eskom to purchase surplus power from existing power producers; supporting municipalities to procure power independently; and encouraging households and businesses to invest in small-scale solar power installations and feed energy to the grid, amongst others.

“This is a historical moment in our country as we are recreating not only our energy generation sector, but providing stable foundations for economic growth that is in line with the National Development Plan which sees 2030 as a time when South Africa will reduce its dependency on carbon,” commented Niveshen Govender, SAWEA CEO.

“The interventions are in line with the RE sector advocacy efforts. We believe that this step change that we are experiencing will alleviate the impact of power disruptions and allow us to build back better. While these are ambitious interventions, strong leadership is required to move us forward,” added Govender.

In a statement, SAWEA said it is excited by Cabinet’s approval of the appointment of Jacob Mbele as the new Director-General (DG) for the Department of Mineral Resources and Energy, as announced by Minister Mondli Gungubele on Wednesday.

“On behalf of its members, SAWEA welcomes Mr Mbele, who is currently a Deputy Director-General for general programmes and projects at the department. Noting that he has been intimately involved with both the Integrated Resource Plan and the procurement of electricity from independent power producers for many years, SAWEA wishes him well on his journey to drive and support the energy transition in a fair and equitable manner,” stated SAWEA.