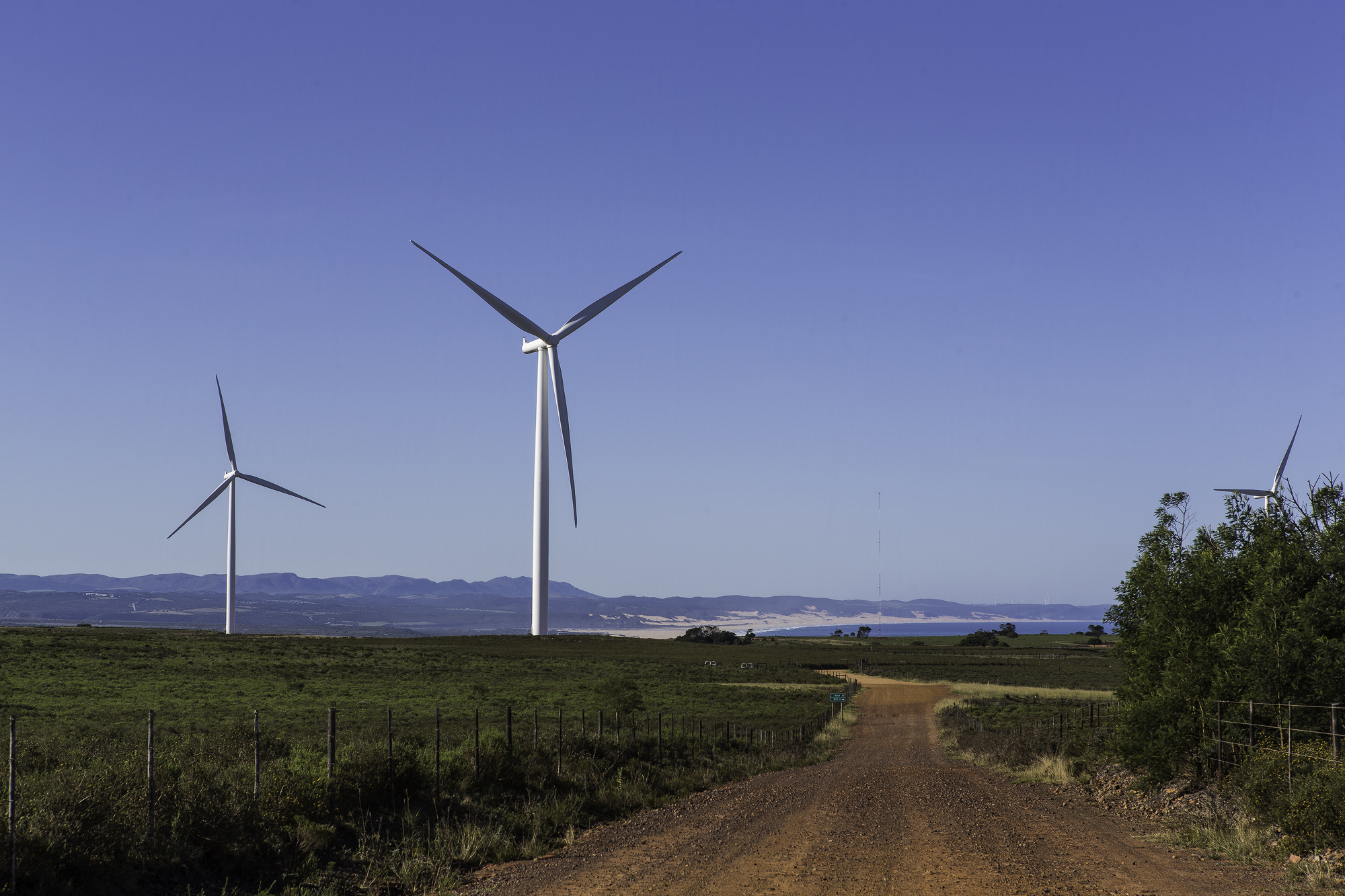 The industry representative body for South Africa’s wind energy sector, the South African Wind Energy Association (SAWEA), has welcomed the announcement by President Ramaphosa on Thursday to lift the threshold for companies to produce their own electricity without a licence to 100MW. The industry body views this as an indication the country is well on its way to a decentralised, and decarbonised, renewable energy generation power system.

By lifting the threshold for self-generation to 100MW, without licencing, we are not only freeing up capacity, but are taking one step further towards a decentralised energy system

It is the industry’s understanding that the Department of Mineral Resources and Energy (DMRE) is looking to encourage substantial investment in the energy generation sector, in order to support economic growth and diversify the generation sources away from just a single risk entity.

“When the amended regulation was issued for public comments, we made strong submissions that the allotted 10MW threshold would be too small a shift to open up this highly regulated sector to the substantial investment that is required. We further submitted that the threshold for license exemptions should be increased to between 50MW and 100MW,” explained Ntombifuthi Ntuli, CEO of SAWEA, who added that this announcement means that the industry can now easily enter into Power Purchase Agreements with private entities, especially intensive energy users and deliver projects quickly.

It has been reported that large companies, mines and farms are believed to have 5,000MW in pent-up projects, which could be released if licensing requirements were lifted.

“Renewable energy project developers have got a number of projects that have gone through all development phase permitting requirements and are shovel ready, so we can confidently say that there is sufficient capacity in the industry to meet demand from intensive energy users,” said Ntuli, referring to South Africa’s intensive energy users (IEU), which includes mining and industrial enterprises, which are estimated to collectively consume about 40% of South Africa’s electrical energy.

Independent Power Producers (IPPs), have reported that several mining houses and other IEUs have reached out to the industry enquiring about projects that are ready for procurement. The Association sees this as a clear intention to procure clean energy from the sector.

By lifting the threshold, it will allow intensive energy users, which make up a significant portion of the South African GDP, to establish new generation capacity that will in turn stimulate the economy as well as free up the Electricity Availability Factor (EAF).

South Africa has been plagued with power shortages for a long time due to demand exceeding available supply capacity. This is despite Government’s efforts to implement a number of programmes to try and close the capacity gap, which include the announcement of preferred bidders for the Risk Mitigation Independent Power Producer Procurement Programme (RMIPPPP) and issuing of the Renewable Energy Independent Power Producer Procurement Programme (REIPPPP) Round 5 Request for Proposals (RFP), as well as announcing future procurement plans.

“Eskom’s EAF has been below recommended levels for a very long time, as demonstrated by the protracted load shedding that our country has been experiencing for well over a decade now. This indicates an urgent need to procure new generation capacity and by lifting the threshold for self-generation to 100MW, without licencing, we are not only freeing up capacity, but are taking one step further towards a decentralised energy system,” said Ntuli.

She concluded saying, “The energy transition that the country is going through is multi-faceted and informed by a number of drivers including decarbonisation, decentralisation and democratisation. While decarbonisation has to do with shifting from carbon intensive energy to more clean and green energy technologies, decentralization means moving away from a centralised single vertically integrated utility to more decentralised generation, through utility scale IPP projects and small scale embedded generation projects. This means that energy will be produced closer to where it will be used, rather than at a large plant elsewhere and sent through the national grid.”