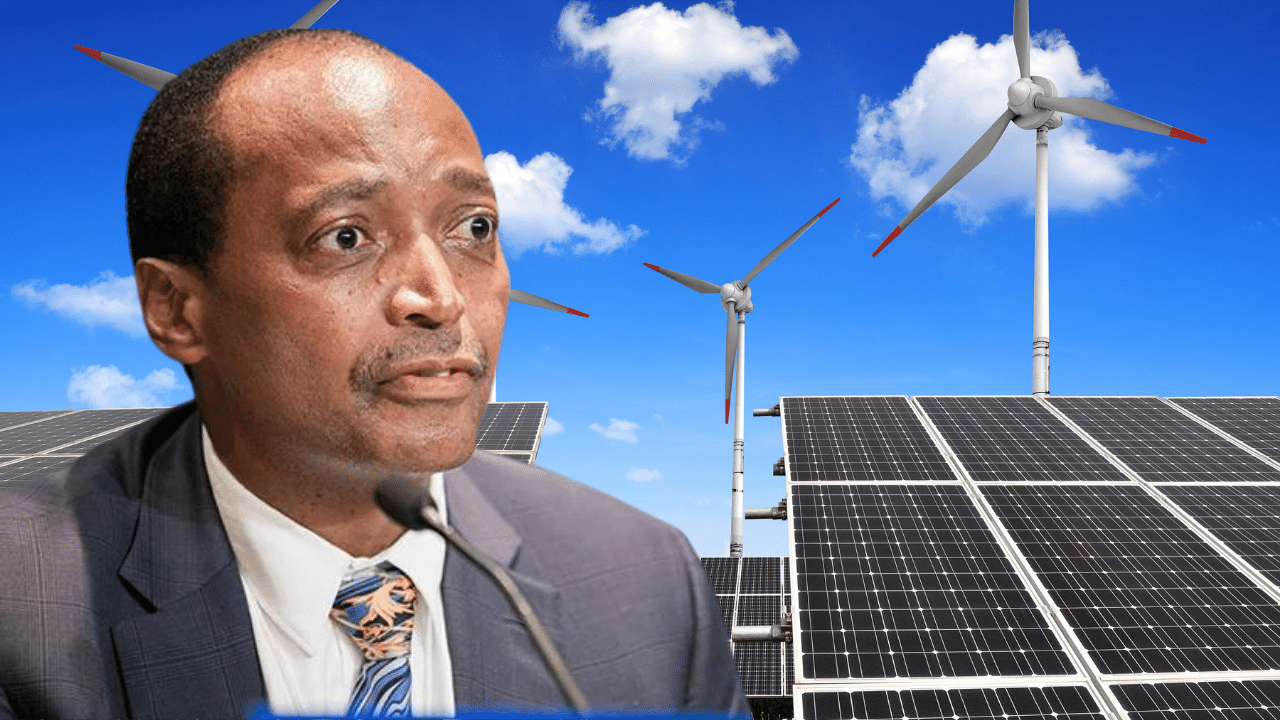 Speaking at the results announcement ceremony, ARM Chair Patrice Motsepe said; “Coal has done reasonably well, but we are also committed to the transition from coal to renewables.” The announcement by Mostepe came at a time when coal contributed about R351-million to ARM’s six months headline earnings of R3.7-billion.

“What we’ve said globally, and I have been part of discussions at the highest levels in the world, is that the commitment to the green economy is not only important, it’s crucial,” said Motsepe.

“What is indeed important is that the transition must be a responsible and carefully planned transition that creates new jobs in the new economy, the economies of the countries and in the companies that are part of the minerals that are under purview in relation to their negative impact on global warming and climate change,” Mostepe added.

The South African mining baron is also optimistic about the demand for minerals used for decarbonisation and is looking to position ARM as a major player in the space. Of particular importance to ARM being the platinum group of metals (PGMs) which are crucial for the production of green hydrogen.

“Coal will continue to be an important part of the South African economy as part of the transition. There are no easy discussions as to how long the transition will take, and we will play our role in terms of making sure that African Rainbow Minerals is in line with the commitments of all of us globally, to climate change and to protection of the environment, society, and the globe overall,”