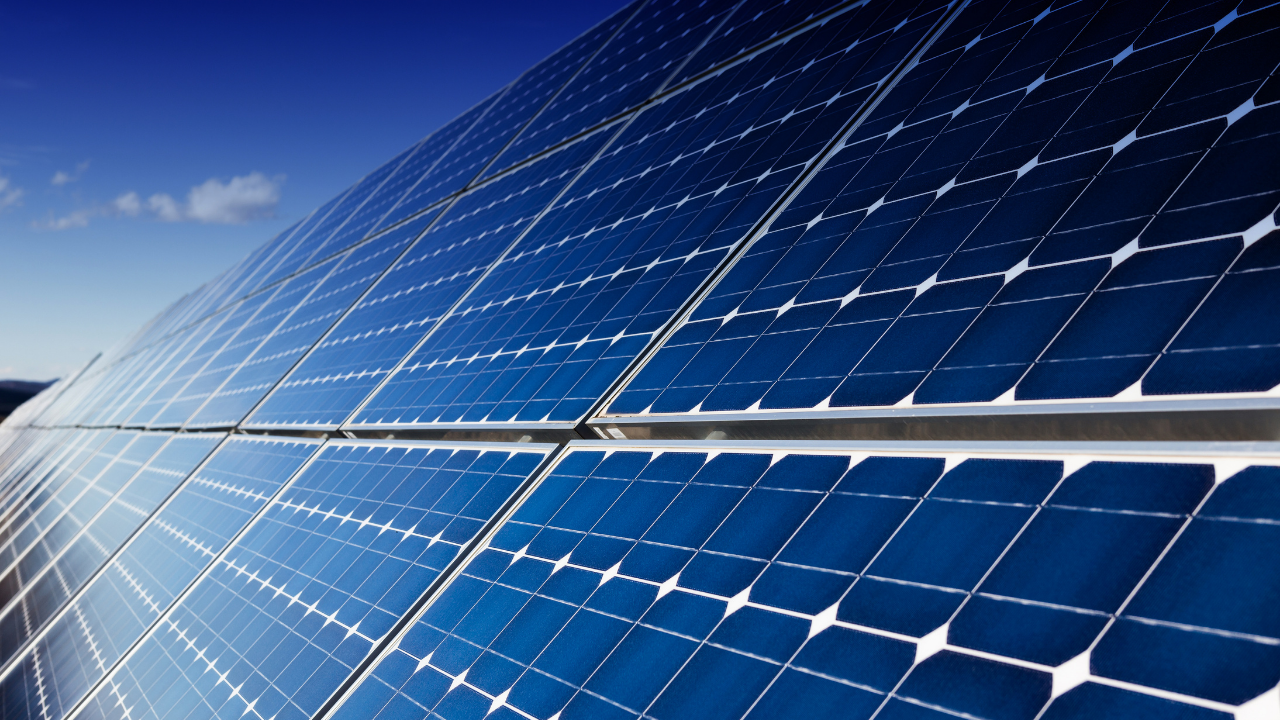 The solar plant is expected to have a power generation capacity of 1.8MWp.
LinkedInTweetShare

The management of the Gnassingbé Eyadema International Airport in Lomé, Togo – also known as Société aéroportuaire de Lomé-Tokoin (SALT), have announced the launch of the pre-qualification phase for the construction and operation of a solar photovoltaic power plant.

The solar plant is expected to have a power generation capacity of 1.8MWp. According to SALT’s management, the selected bidder will be responsible for the finance, design, construction and operation of the plant. Interested parties have until June 6, 2022, to apply.

“The provider will have to commit to the acceptance of the conditions of validation of the trial period of the solar photovoltaic power plant of three months renewable once during which the plant will have to generate a minimum saving on electricity bills of 25%,” says the manager of the airport of Lome.

According to SALT, the solar energy facility will be built on a 5-hectare piece of land allocated to the airport, which the SALT management believes is more than sufficient enough space for the solar plant to occupy.

The Lomé airport  was renovated and expanded for an investment of $150 million (CFA83 billion) in 2016. The airport now receives around two million passengers per year, against 600,000 at the time of its renovation. The solar energy system is expected to help improve the airport’s power supply and achieve significant reductions in its electricity bill.

In addition to achieving significant reductions to the airport’s electricity bill, the solar energy system will reduce the airport’s carbon footprint and improve its environmental credentials in alignment with international trends on sustainable aviation.

Interested parties can obtain information on the tender from the General Management of the airports company SALT via telephone on (+228) 22236060/22236700 or email secretaria.dtsalt@salt.tg