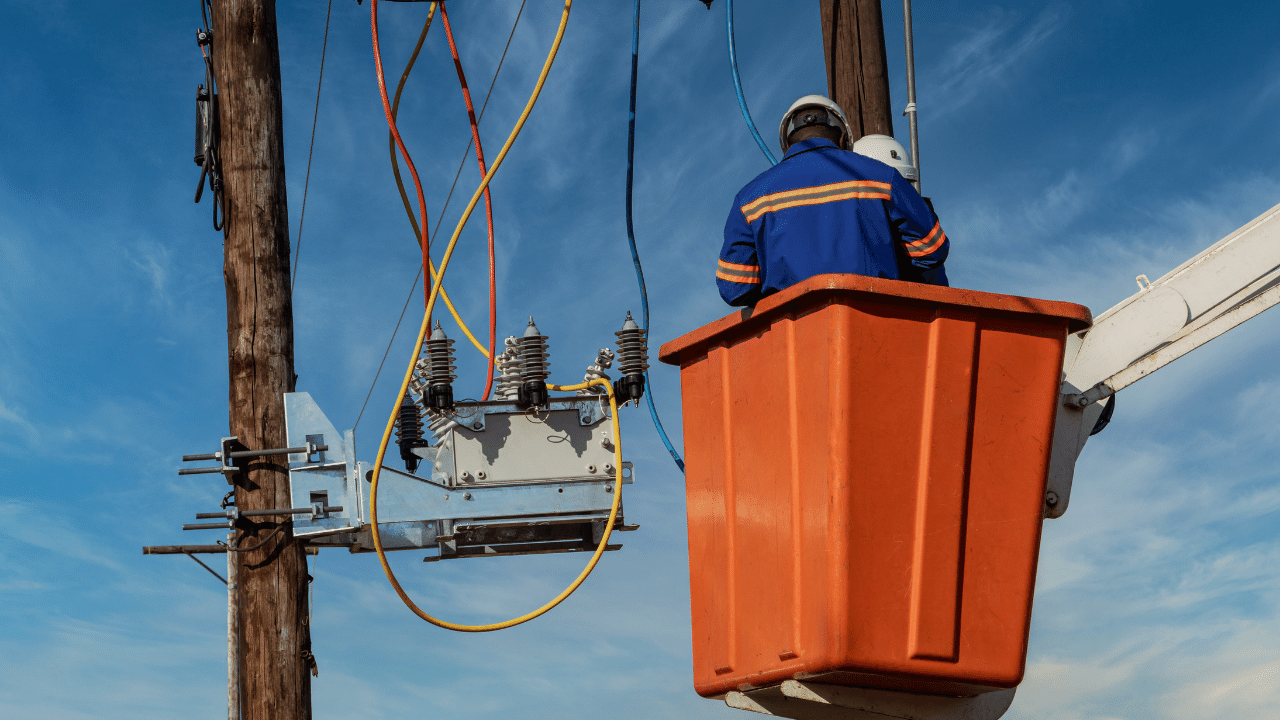 The project will connect 77,470 Rwandan households to the electricity network for the first time.
LinkedInTweetShare

The loan approval follows the May 26, 2021 loan approval for $84.2 million by the African Development Fund (ADF), the concessional window of the AfDB for the same project.

Financing for the Transmission System Reinforcement and Last Mile Connectivity project comprises $140 million from the African Development Bank sovereign window and a $40 million co-financing from the Africa Growing Together Fund (AGTF), as well as resources from the ADF.

The project will entail the construction of over 1,000 km of medium voltage and 3,300 km of low voltage lines to boost last mile access. It will also build 137km of high voltage line and six substations required to strengthen the grid. Other features of the project include the installation or upgrading of more than 1,200 distribution transformers and related infrastructure.

The project will connect 77,470 households to the electricity network for the first time. It will also connect 75 schools, eight health centers and 65 administration centers, while enabling the evacuation of 125MW of clean energy from hydropower plants. It will create 455 permanent jobs and 760 part-time jobs, with 30% of these going to women.

“The rationale for the Bank’s intervention is to support the country’s pursuit of 100% access to electricity by 2024. The Project will contribute to enhancing the quality of life by facilitating improved education and health provision as well as promoting private sector growth, hence contributing to Rwanda’s social and economic transformation agenda which aims to transition Rwanda from a developing country to a middle-income country by 2035,” said Aissa Tour-Sarr, the African Development Bank’s Country Manager in Rwanda, during the approval of the project.

The Bank-financed grid access component of the project will target households in southern Rwanda, where connection rates are below 34%. The main cities targeted are Gisagara, Huye, Nyamagabe, Nyanza, Nyaruguru, and Ruhango. The project will also strengthen the network in Nyarugege city, Nyamata, Kigali Hub, and other zones across the country where rising commercial activity has increased electricity demand.

“The Bank is pleased to play an important role in actualizing Rwanda’s Transmission Reinforcement and Last Mile Connectivity Project, which will not only contribute to addressing the country’s energy poverty, including pursuit of universal access by 2024, but also aligns closely with the Bank’s High 5 priorities.  Moreover, the project exemplifies the transformational impact of effective coordination amongst development partners,” said AfDB’s Vice President for Power, Energy, Climate & Green Growth, Dr. Kevin Kariuki.

The Transmission Reinforcement and Last Mile Connectivity project is a component of the $670 million multi-donor Rwanda Universal Energy Access program, which is being co-financed by the World Bank Group, OPEC Fund for International Development, Saudi Fund for Development, Agence française de développement, and the European Investment Bank.

The project aligns with two of the Bank’s High-5s – “Light Up and Power Africa” and “Improve the Quality of Life for the People of Africa.”

As of March 2022, the African Development Bank has financed over $1.4 billion worth of projects in Rwanda, of which $498 million has been directed towards energy project projects.