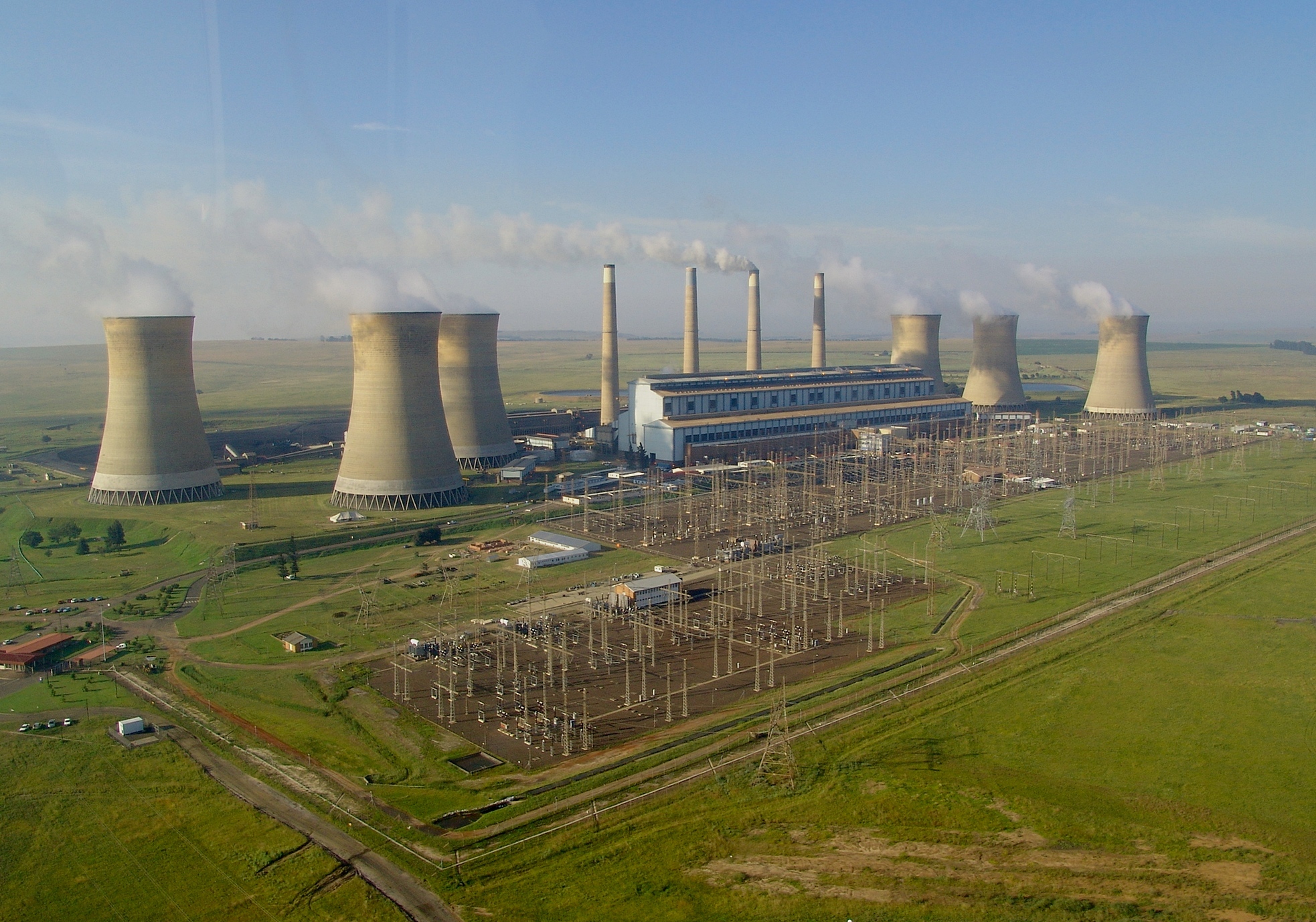 South Africa is currently one of the world’s largest carbon emitters. And it’s increasingly being viewed as a pariah that isn’t contributing as much as it could to the international fight against global warming and climate change. With a lot of other countries now moving away from fossil fuel-based electricity, there’s considerable pressure for South Africa to follow.

More than half of the carbon and associated greenhouse gas emissions in the country are associated with coal power production. Of the 15 large coal plants in operation, 12 are located on the plateau regions of the province of Mpumalanga in the north-east of the country.

In addition to their contribution to global warming, these emissions are also recognised as a major source of air pollution and associated health risk. Satellite images have identified Mpumalanga as the region with some of the highest and most deadly nitrogen dioxide and sulphur dioxide production in the world.

The country has vast coal reserves extracted by cheap open-cast mining. The almost unlimited supply of this fuel source encouraged the development of many large coal power plants, especially in the 1970s and 1980s. By 2010, 90% of South Africa’s electricity was generated from coal.

But, as elsewhere in the world, South Africa is increasingly looking at alternative energy sources.

READ MORE: Why SA’s electricity blackouts are set to continue for the next 5 years

In its most recent Integrated Resource Plan for electricity, the government has set out a power generation road-map that foresees the addition of about 20 000 MW of solar and wind farms. This amounts to 25% of the projected total power generated in South Africa in 2030.

The plan also envisages the gradual closure of older coal plants to a total capacity of 11 000 MW, largely in Mpumalanga. This corresponds to about 28% of coal power currently produced. The notion of the replacement of old coal plants, mostly by renewable energy sources, is therefore accepted by the government, at least on paper.

In addition, Eskom, South Africa’s state owned power utility, has recently indicated that it accepts the need to downscale its dependence on coal. The favoured approach seems to be to establish new renewable energy generating plants adjacent to coal plants that will be closed. This change in outlook is a key development that shifts the embattled power utility away from its coal focus.

But a great deal of work still needs to be done to ensure that the transition away from coal is done in a way that doesn’t lead to massive job losses and economic stagnation in the region.

The question of a just transition

There’s a realisation that the closure of coal power stations and down scaling of nearby coal mines will deprive the Mpumalanga Highveld of significant employment opportunities. The coal mining sector currently employs around 80 000 people, and accounts for 19% of the GDP of Mpumalanga province.

This is an issue that has driven trade unions to oppose renewable power developments.

It has also highlighted the need for a just transition from the coal economy to one that is more climate friendly. This would include minimising job losses by retraining workers in coal-related employment and offering prospects for alternative employment in the renewable energy sector. One way of achieving this would be to prioritise new renewable projects in Mpumalanga.

Up until now solar and wind farms have been sited in the country’s sunniest regions such as the semi-deserts of the Northern Cape province. For their part wind farms are mostly in the Western and Eastern Cape coastal provinces, where windy conditions are most common.

The massive drop in renewable energy costs is however making the establishment of renewable energy plants in slightly less optimal locations such as Mpumalanga entirely feasible. This is also because solar and wind resources in that province are still good when compared globally.

That isn’t to say that new projects should only proceed in Mpumalanga. With the fraction of weather-dependent renewable energy predicted to rise to 62% of South Africa’s electricity production by 2050, it’s important to secure a wide geographical spread of such facilities.

This will ensure that supply can be maintained even if weather conditions are unfavourable for wind or solar in one area.

The deep global economic downturn caused by the COVID-19 pandemic is likely to see the setting up of many short-term labour-intensive recovery programmes to overcome record unemployment and stimulate growth.

Renewable energy infrastructure development offers effective opportunities for programmes like this. And, where driven by private developers, they could also provide investment funding. The construction of solar and wind farms typically needs two years to complete.

South Africa can therefore expect to see renewable energy projects being spawned adjacent to old coal plants. This would certainly be a major part of trying to negotiate a just transition from coal to renewable energy.

Authored by: Hartmut Winkler, Professor of Physics, University of Johannesburg

This article was originally published on The Conversation Africa and has been republished under license. Read the original article.