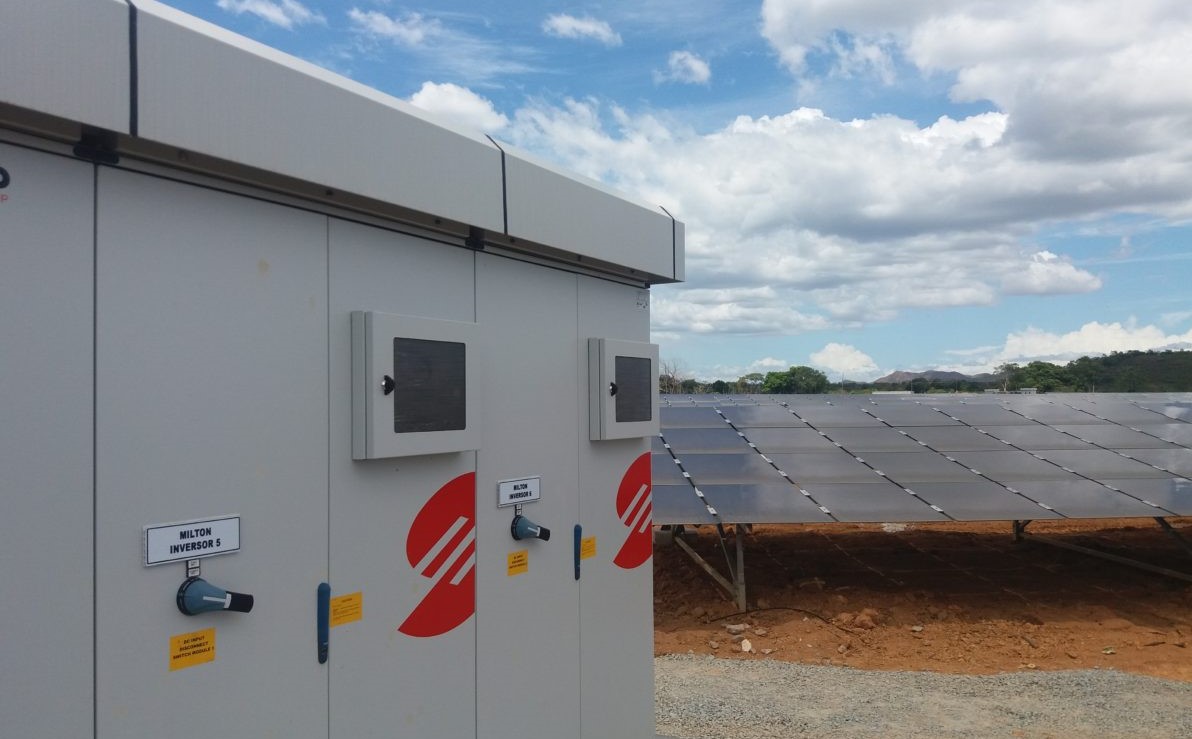 The AIM Italia listed company says it will invest around Euro 1 million (R17 million) in South Africa, spread over three years. The investment provides for the capability of manufacturing inverters for both standard photovoltaic applications and for electricity storage systems, for a total power of almost 1 GW and maximum production capacity of more than 500 MW per year.

“After a period of marked slowdown, the South African energy market is moving once again towards a constant growth pace over the coming few years, due to the renewed commitment of the public authorities, with investment plans dedicated to renewable energy,” the company said.

The project will be implemented starting from a production structure established over several years of operations in the country and which has proven to be highly reliable and successful, so that the Group will be able to deliver locally assembled inverters by the end of 2021. The whole Investment will be financed through internal resources of the Group with no impacts on the level of indebtedness of the same.

Enertronica Santerno’s business model in South Africa includes entering five-year and/or ten-year after-sales service agreements signed with the sector’s key players, with around 400 MW in agreements concluded so far. The Investment plan will also allow, among other things, an extension of the range of services offered locally, with a consequent reduction in the lead time to the customer and an increase in the added value of the service supplied.

The company built a production plant in 2013 for the manufacturing of supporting structures for photovoltaic panels which supplied steel works for around 400 MW of panels. Subsequently, inverter-based power stations for a total capacity of around 600 MW were locally built with a 50% local content, making Enertronica Santerno one of the leading local producers in South Africa in its own market sector.

The purpose of the Investment is the implementation of local manufacturing of inverters for renewable energy (photovoltaic) and electrical systems with storage, in order to supply products with a local content higher than 40%, exceeding, therefore, the minimum requirements recently imposed within the REE-IPP (Renewable Energy Independent Power Producer Procurement Programme) Bid 5 framework, where inverters are included in the list of components with a minimum required Local Content, as specified in Appendix 5A – Designated Local Content (Economic Development Obligations), ED Sub-Element 200-SR-03B.

The inverter manufacturer also hopes to utilise the opportunity in the self generation space with South Africa soon to allow systems of up to 100MW to operate without licensing. “Deregulation of the electricity production provides for the possibility of building plants for self-consumption (and to further feed the grid via a “wheeling” mechanism) with capacity up to 100 MW and, therefore, usable in combination with energy storage systems to supply power, for example, to mines (the primary source of income in the country’s balance of trade) and to industrial sites.”