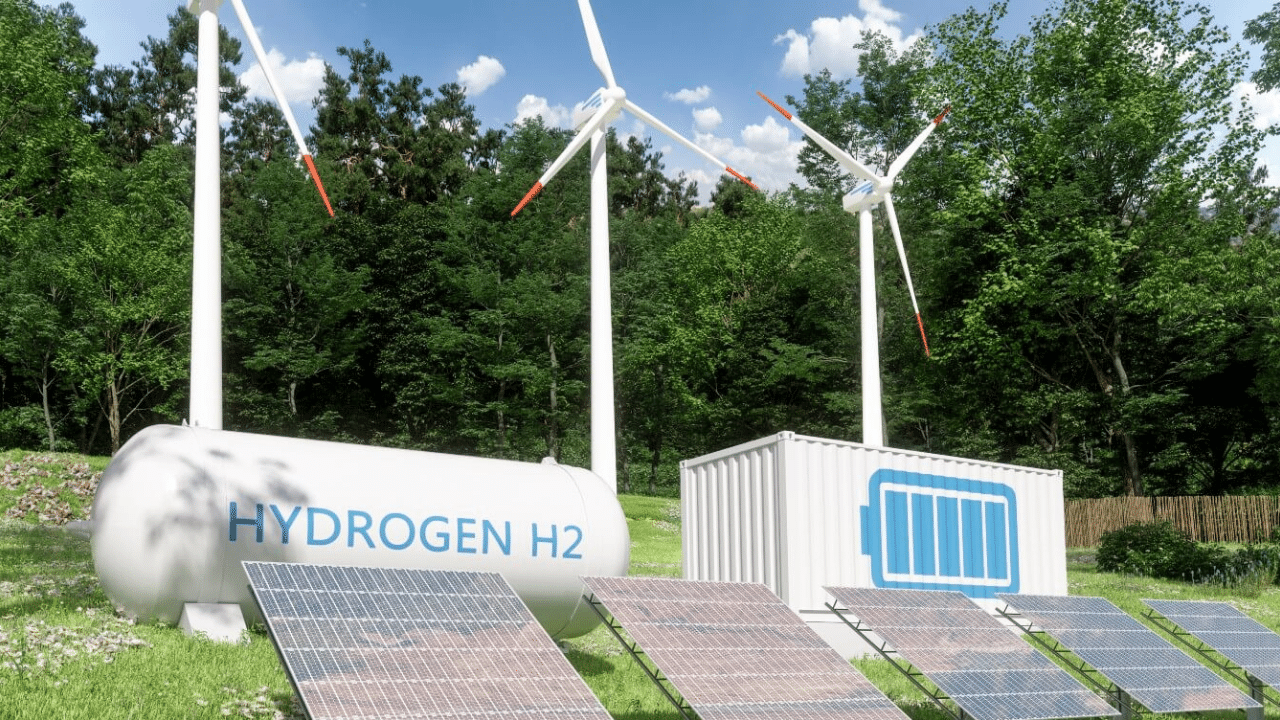 Sonangol is also looking to supply renewable energy with a few projects in the pipeline.
LinkedInTweetShare

Angolan state-owned oil and gas company, Sonangol, has announced plans to produce green hydrogen. According to a recently released statement, the company is currently developing a green hydrogen production strategy, and is running several studies to identify a possible site for a production plant.

Sonangol’s plans to produce green hydrogen are part of its diversification strategy. As the world is undergoing an energy transition, the Angolan oil giant is looking to secure its future sustainability by broadening its products beyond just its fossil fuel offerings. Part of Sonangol’s plans include supplying sustainable energy products like green hydrogen and renewable energy produced electricity.

According to Sonangol, Angola has significant green hydrogen production potential “due to its geographic characteristics, hypsometric and abundance of water resources.”

Aside from its green hydrogen production plans, Sonangol is also looking to supply renewable energy. The company is developing a 100MW solar plant in the town of Quilemba in collaboration with French energy company TotalEnergies, and has a planned 50MW solar plant it is developing with Italy’s Eni.

Speaking on the company’s renewable energy based diversification plans, Sonangol’s executive director Osvaldo Inacio said; “Sonangol is not against the energy transition, we believe it is needed, but it has to be balanced. Introducing renewables into the energy matrix will bring many developmental benefits.”

“Renewables will not completely replace fossil fuels — rather, a balance must be found whereby the share of fossil fuels is gradually decreased,” Inacio concluded.