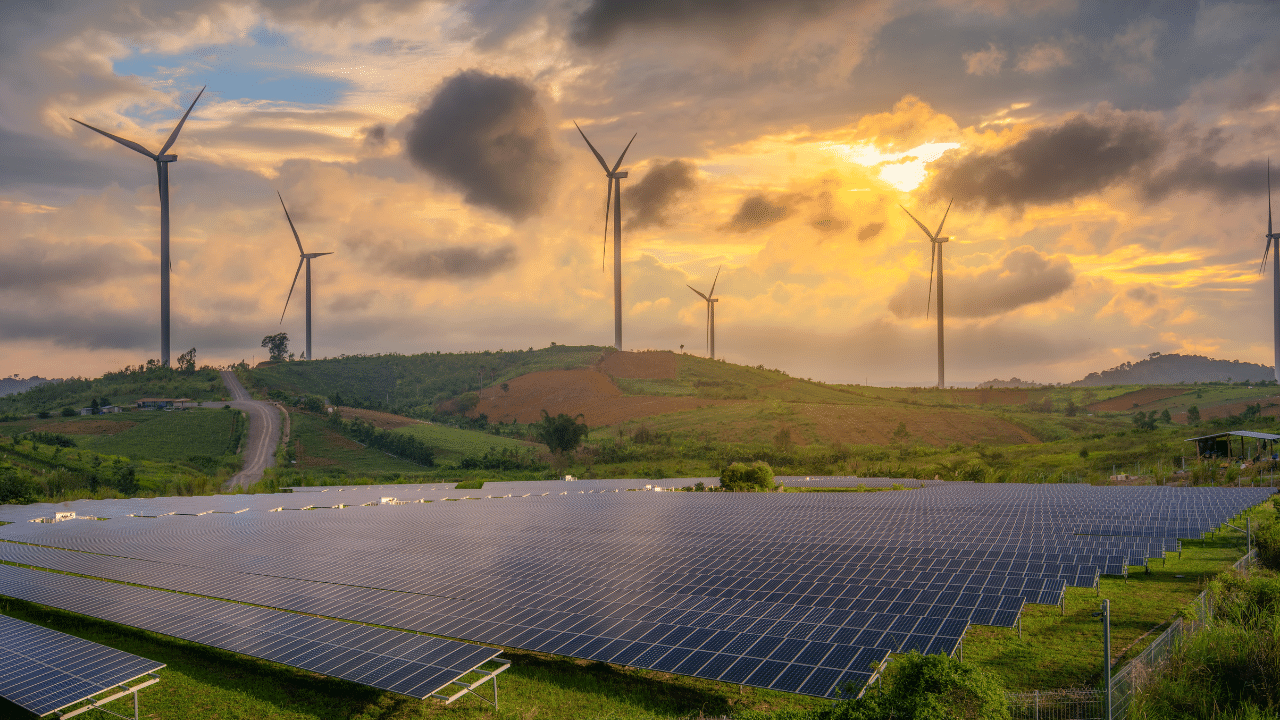 UK energy company, Savannah Energy plc, has signed an agreement with the Ministry of Petroleum and Energy of the Republic of Chad for the development of up to 500 megawatts (MW) of renewable energy projects in the Central African country. Once completed, the renewable energy plants will supply electricity to the Doba Oil Project, and the towns of Moundou and Doba in Southern Chad, and the capital city, N’Djamena.

A signing ceremony for the projects was held last week in the capital N’Djamena, and was attended by Chad’s Minister of Petroleum and Energy, Djerassem le Bemadjiel, the UK Ambassador to Chad, Mark Matthews, and the Chief Executive Officer (CEO) of Savannah Energy, Andrew Knott.

“We are delighted to work with Savannah on these two potentially transformational power projects for Chad. Our country is blessed with a significant renewable energy resource and we are excited that a leading British company such as Savannah is seeking to harness this resource to provide utility scale power to our country,” said Djerassem le Bemadjiel, Chad’s Minister of Petroleum and Energy.

“I warmly welcome the projects and Savannah’s entry into the Chadian power sector. We are already engaged to provide all the support needed for implementing these projects and having the first power delivered to our population and our industries in line with the State plan for enhancing the power offering in our country,” he adds.

The first Project Savannah Energy will develop is a 300 MW Centrale Solaire de Komé solar PV plant to be located in Komé, Southern Chad. The power plant will include a battery energy storage system (BESS), and the electricity produced by the plant will be supplied to the Doba Oil Project, and the surrounding towns of Moundou, and Doba. The plant is expected to displace existing hydrocarbon power supply, resulting in a significant reduction in CO2 emissions.

The electricity tariff for this project is expected to be significantly less than that being paid for the current hydrocarbon-based power. At 300 MW, the Centrale Solaire de Komé plant will be the largest solar project in sub-Saharan Africa (excluding South Africa), as well as constituting the largest battery storage project in Africa. Project sanction for the Centrale Solaire de Komé is expected in 2023 with first power in 2025.

Savannah expects to fund the Projects from a combination of its own internally generated cash flows and project specific debt.

“Centrale Solaire de Komé and Centrales d’Energie Renouvelable de N’Djamena are the second and third large-scale greenfield renewable energy projects that Savannah has announced this year, following on from our announcement of the up to 250 MW Parc Eolien de la Tarka project in Niger. We expect to announce our involvement in further large-scale greenfield power projects over the course of the next 12 months,” said Savannah Energy’s CEO, Andrew Knott.