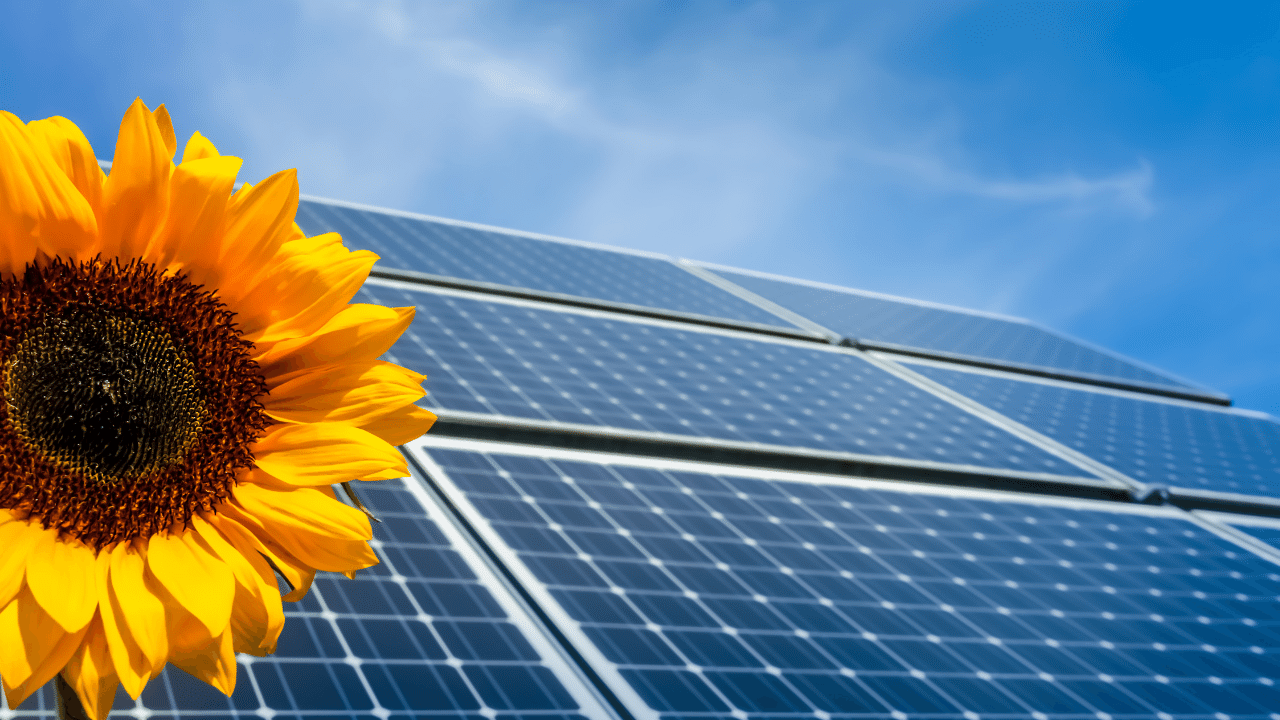 Hitachi Energy aims to achieve carbon-neutral in its own operations by 2030.
LinkedInTweetShare

Global power technology manufacturer, Hitachi Energy, has announced that it has achieved the first-step target set out in its Sustainability 2030 plan – the use of 100% fossil-free electricity in its own operations. The company is driving towards being carbon-neutral in its own operations by 2030, in line with its Purpose, ‘Advancing a sustainable energy future for all’.

“By achieving 100% fossil-free electricity in our own operations, we have reduced our CO2 equivalent emissions by over 50% compared to 2019,” says Claudio Facchin, CEO of Hitachi Energy.

“The Net Zero challenge is global and it’s about acting now, innovating and collaborating across countries, industries and societies. Together with customers, partners, and all stakeholders, we are advancing the world’s energy system to be more sustainable, flexible and secure,” Facchin continued.

The targeted 50% reduction achieved ahead of plan will amount to approximately 175 kilo tonnes of CO2e per year, equivalent to removing over 35,000 passenger cars off the road.

To achieve 100% fossil-free electricity in its own operations – and in support of the Hitachi Group’s carbon-neutrality goal – the company has pursued a number of pathways including supporting projects to generate its own fossil-free electricity, such as installing solar roof panels combined with e-mesh digital solutions for distributed energy resources maximising energy efficiency and minimising CO2 emissions.

In its Zhongshan factory in China, the company is generating nearly 20% of its total energy consumption from solar panels. In its first year of operation, the power generated at the factory is expected to reach 1,510 megawatt hours (MWh), contributing to the reduction in annual carbon emissions by more than 1,000 tonnes.

Hitachi Energy says it will continue to invest in its journey towards carbon-neutrality by further increasing energy efficiency, as well as electrifying its own operations. In Ludvika, Sweden, the company is now using 100% renewable electricity generated from hydropower and from solar panels to support its operations. Ludvika, which is one of Hitachi Energy’s largest production facilities, has gone beyond tackling its electricity supply and is now close to removing the use of all fossil fuels from the whole of its operations.

The company has a track record of implementing its own technologies in its operations to enable the integration of renewable energy. For example, in 2015 its South Africa operations installed a 750 kW rooftop photovoltaic plant and a 1 MVA/380 kWh battery-based PowerStore for enhancing the use of renewables and providing a continuous supply of power.