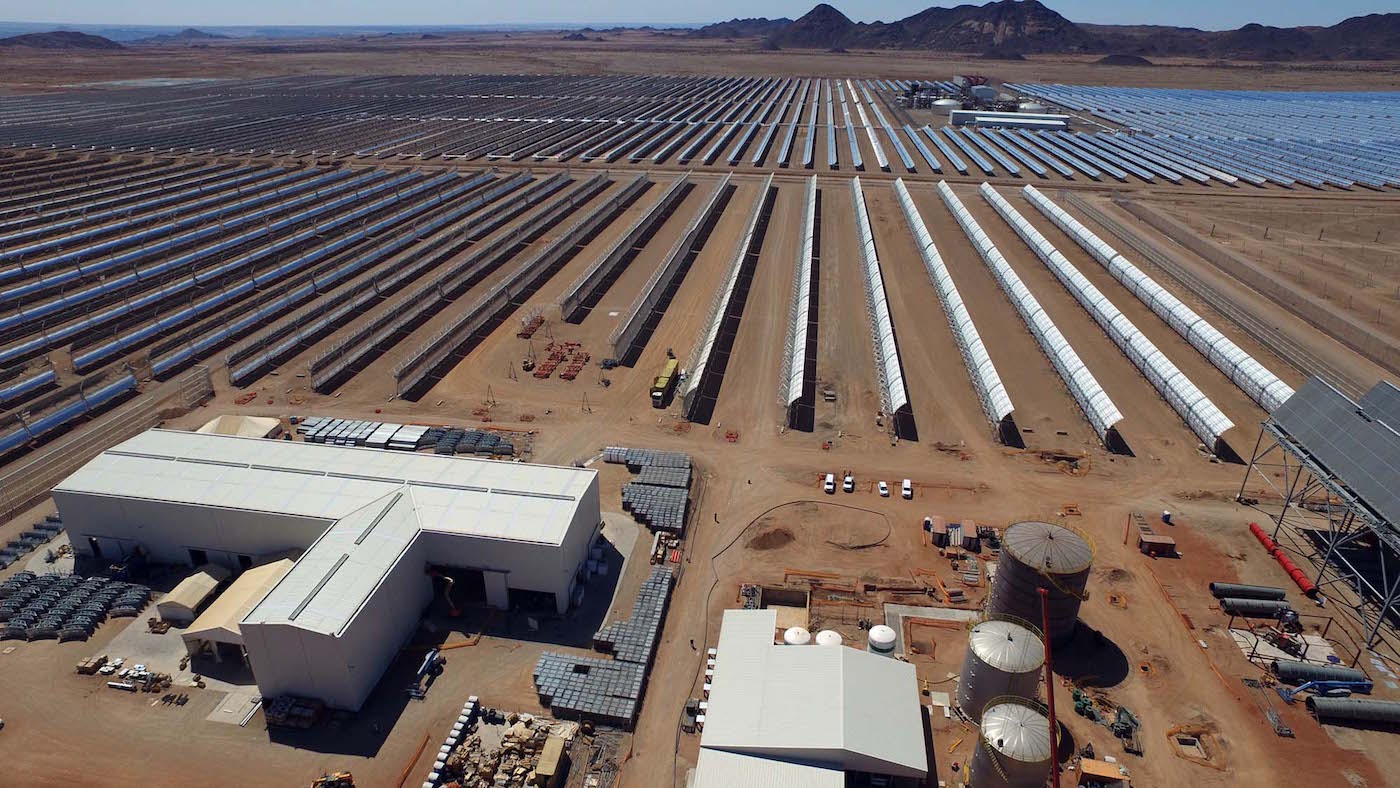 French renewable energy company, ENGIE, has completed the acquisition of a 40% equity stake in the Xina Solar One 100 MW Concentrated Solar Power (CSP) plant in the Northern Cape province of South Africa. The company also acquired 46% of the Xina Operations & Maintenance Company (Pty) Ltd, the company responsible for the facility’s operations and maintenance.

Commenting regarding the acquisition, Mohamed Hoosen, ENGIE’s Managing Director for Renewables for Asia, Middle East and Africa said; “The acquisition of Xina Solar One supports our 2045 net zero carbon ambitions by contributing to a global target of 50 GW of installed renewable capacity by 2025 and 80 GW by 2030.”

The Xina Solar One CSP plant provides approximately 400 GWh of clean, sustainable and dispatchable electrical energy to 95,000 South African households and prevents the emission into the atmosphere of approximately 348,000 tons of CO2 each year. The plant uses parabolic trough technology to generate renewable, sustainable and dispatchable power from the sun. Furthermore, this power plant features a thermal energy storage system that uses molten salts to store the necessary energy for a further 5½ hours supply, and thereby assists in meeting the South African peak demand.

Xina Solar One, which started commercial operation in August 2017, is one of the country’s first solar thermal power plants designed with thermal storage which allows the plant to operate during peak hours when there is a higher demand for electrical energy.

With this acquisition, ENGIE will have a total installed capacity of 1,320 MW in South Africa and consolidate its position as a major IPP player. The Group is present in the country with around 520 employees in electricity production, engineering and energy solutions.

“Through this acquisition, ENGIE is pleased to reinforce its commitment to be a reliable, responsible and ethical long-term investor in South Africa’s electricity supply industry. The partnership with Abengoa will deepen our ability to expand local skills and expertise in solar thermal generation”, says Desnei Leaf-Camp, new CEO of Xina Solar One.

Co-shareholders on Xina Solar One include the Public Investment Corporation, a pension fund manager and a shareholder on ENGIE’s Kathu solar thermal project (20%); Industrial Development Corporation, a development finance institution wholly-owned by the South African Government (20%); and Xina Community Trust, funded by the IDC (20%).

“Abengoa along with the other partners IDC, PIC and the Community Trust are extremely proud of the technical achievements at Xina Solar One and considers ENGIE’s commitment the best fit for a long-term investor in South Africa”, says Javier Payan, Chief Financial Officer of Abengoa South Africa.