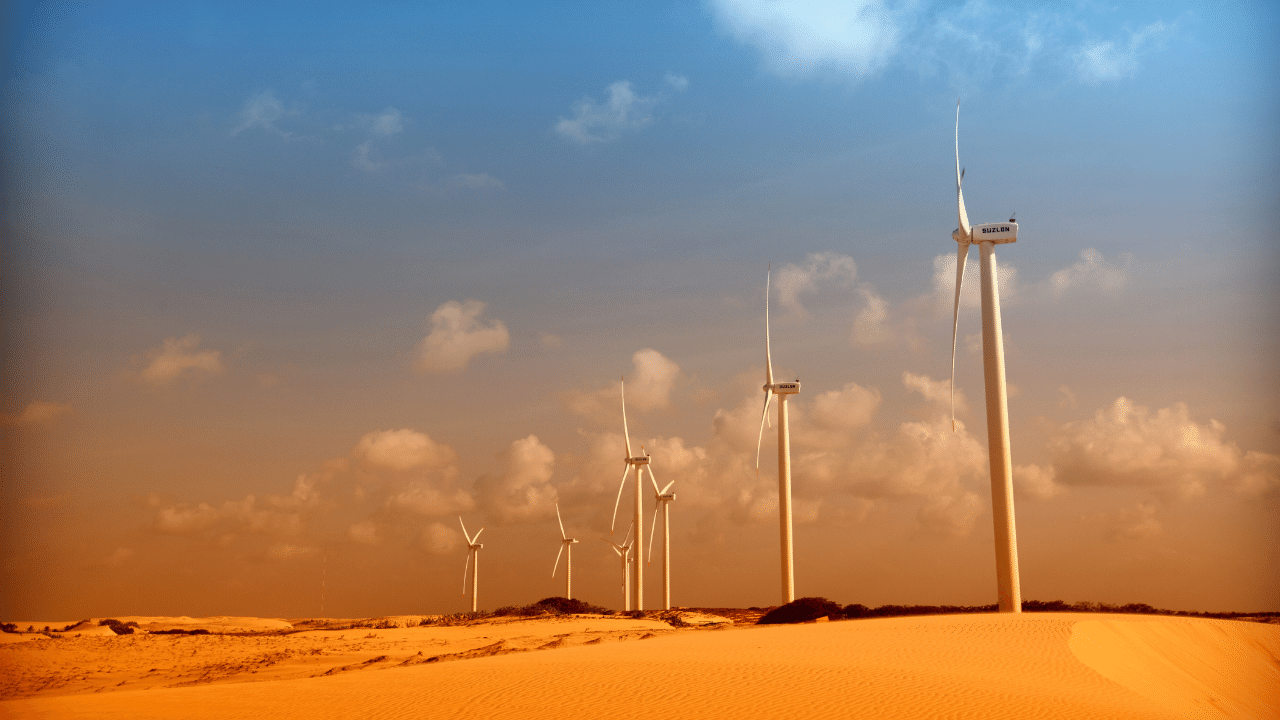 Namibia targets to have renewable energy constitute 70% of its energy mix by 2030.
LinkedInTweetShare

Namibian state owned electricity utility, NamPower, has issued a tender for the procurement of a contractor for the engineering, procurement and construction (EPC) of the 40 MW Rosh Pinah Wind Project. The wind energy project is set to be the first large-scale wind energy facility in Namibia after construction.

The development of the wind energy project is part of the Namibian government’s renewable energy feed-in tariff programme (Refit) launched in 2015 in an effort to increase renewables share in the country’s energy mix and increase its energy self-sufficiency.

The Southern African country only has an electricity generation capacity of around 393MW which meets about 40% of the country’s power demand. The remaining power deficit is closed through imports by NamPower from South Africa’s ESKOM and Zimbabwe’s ZESA.

Namibia is targeting 70% of its installed electricity capacity to come from renewable sources by 2030. The country also announced plans to avail 5 700 square kilometres in the //Kharas region of the country for the development of green hydro and ammonia asset projects.

Addressing delegates at the 26th United Nations Climate Change Conference (COP26) in Glasgow, Scotland, Namibia’s president, Hage Geingob said, “We are taking these bold steps to enhance our energy security, decarbonise our country, assist our regional and global peers to reduce their emissions, and build a more resilient economy, if realised, this would make Namibia the first carbon-neutral African nation.”

You may also like...
Related Topics:Featured, NamPower, Rest of Africa, Southern Africa, Wind