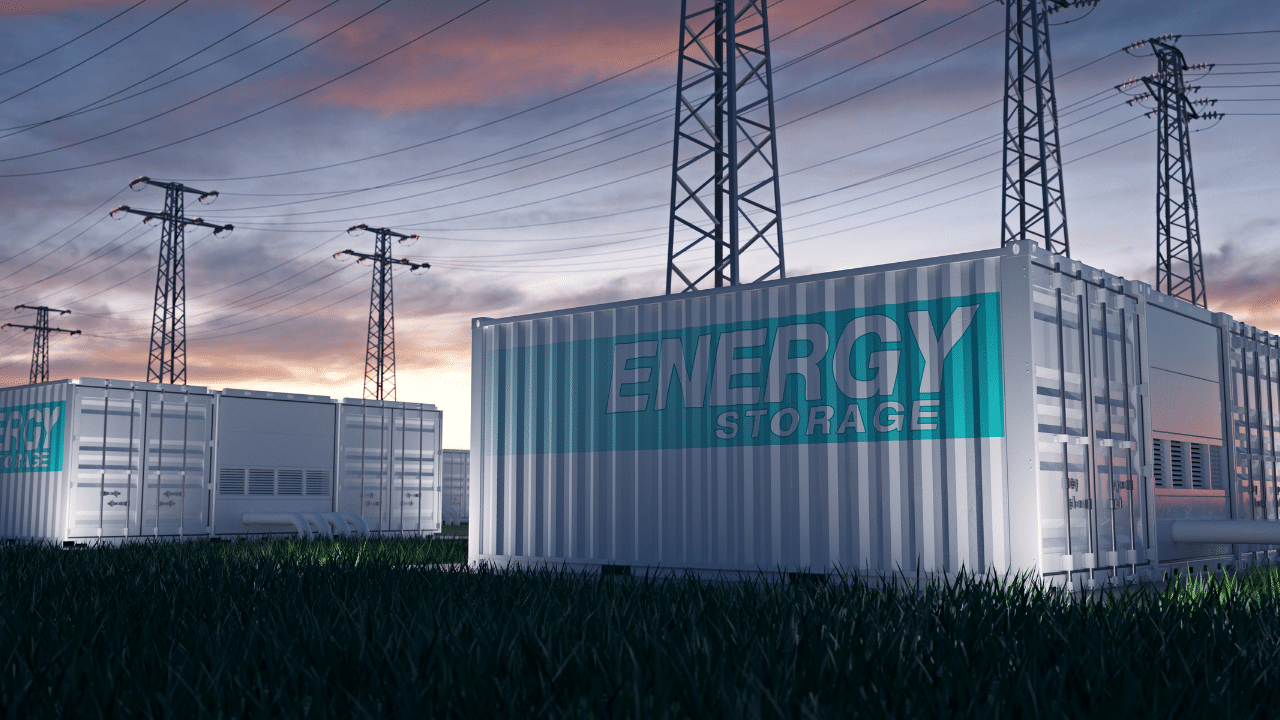 Project is being co-financed with the World Bank and the New Development Bank.
LinkedInTweetShare

The Board of Directors of the African Development Bank has approved a $57.67 million loan to Eskom Holdings SOC Ltd, South Africa’s public electricity utility—and Africa’s largest— to harness battery storage technology that will increase electricity generation from reliable and efficient renewable energy sources.

The Bank’s financing, a concessional loan, will come from the Clean Technology Fund, a multi-donor trust fund under the Climate Investment Funds. The pioneering Battery Energy Storage Systems Project is being co-financed with the World Bank and the New Development Bank.

The project involves the development of 200MW of battery storage with four hours of energy storage capacity per day, or 800MW in total, at seven sites in South Africa’s Western Cape, Northern Cape, Eastern Cape and KwaZulu-Natal provinces.

Once onstream, Eskom will be able to dispatch electricity sourced from variable renewable energy that would otherwise have been wasted, reducing reliance on fossil fuel-generated electricity at peak times of the day.

The African Development Bank’s Acting Director for Renewable Energy and Energy Efficiency, Dr. Daniel Schroth, said: “The approval of the Climate Technology Fund facility reflects the African Development Bank’s strong commitment to support South Africa’s Just Energy Transition plans, prioritizing investment in new low-carbon generation capacity and new technologies such as battery storage. This comes at a critical moment as the world is gearing up for action at COP26.”

The large utility-scale battery storage project, the first of its kind in Africa, is expected to contribute to a reduction in CO2 emissions of as much as  0.292 million tons. It will also inform the rollout of similar projects across the continent. Many African countries are implementing an energy transition as they strive to meet net zero emissions targets.

The $5.4 billion Clean Technology Fund promotes low-carbon technologies with significant potential to reduce long-term greenhouse gas emissions. The African Development Bank has been an implementing entity of the Climate Investment Funds since 2010.