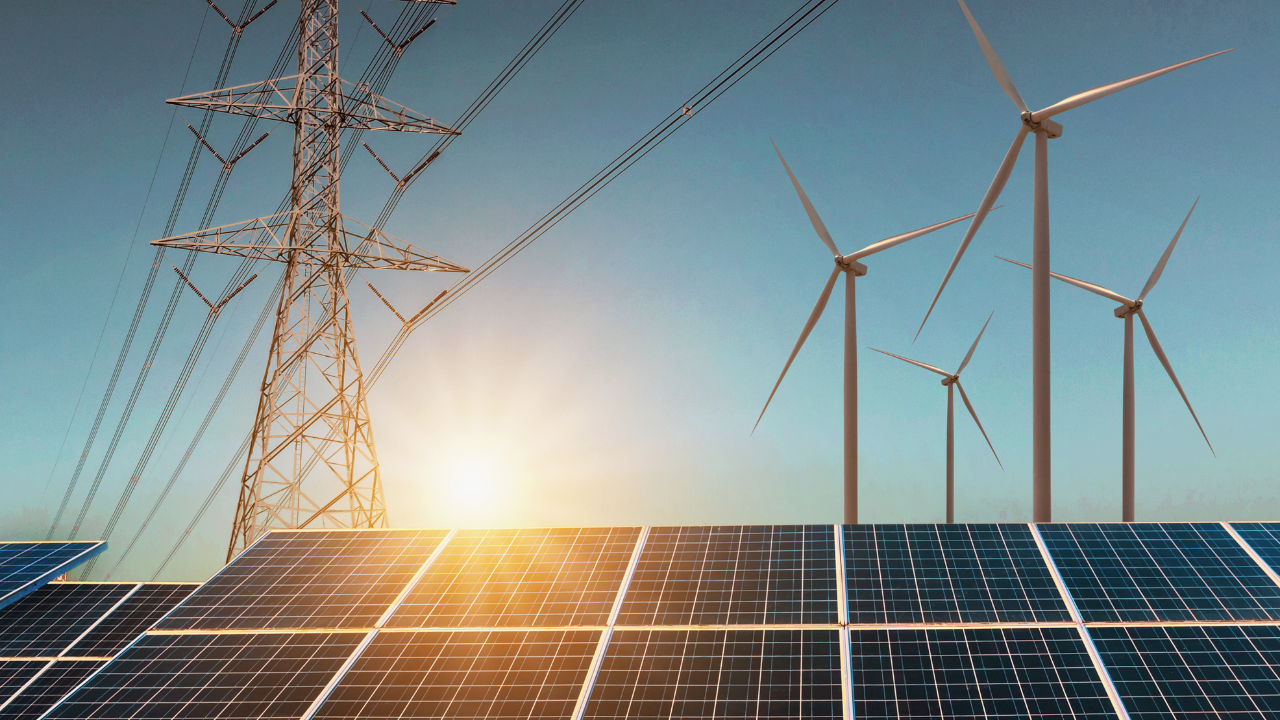 South Africa’s Department of Mineral Resources and Energy (DMRE) has revealed the timetable for the country’s electricity procurement programmes. According to the country’s energy plan, the integrated resource plan (IRP) published in 2019, South Africa will procure 11,8GW of new energy capacity by 2030 through a series of energy procurement rounds.

Mulaudzi indicated that DMRE targets to launch bid window 6 of the REIPPP programme by the 28th of September with a submission deadline of 1 February 2022. This will be followed by bid window 7 planned for launch by 15 February 2022.

South Africa had not procured new IPP renewable energy capacity in over seven years until this year March through the Risk Mitigation Independent Power Producer Procurement Programme (RMIPPPP). The launch of new electricity procurement programmes has been welcomed by the business fraternity with enthusiasm and has boosted investor confidence.

The government of South Africa is also reducing redtape and implementing reforms to liberalise the energy sector. The country recently changed its regulations to allow self generation systems with up to 100 MW capacity to connect to the grid without requiring a licence from the regulator NERSA. Municipalities were also given green light to procure power directly from IPPs and build their own power generation capacity.