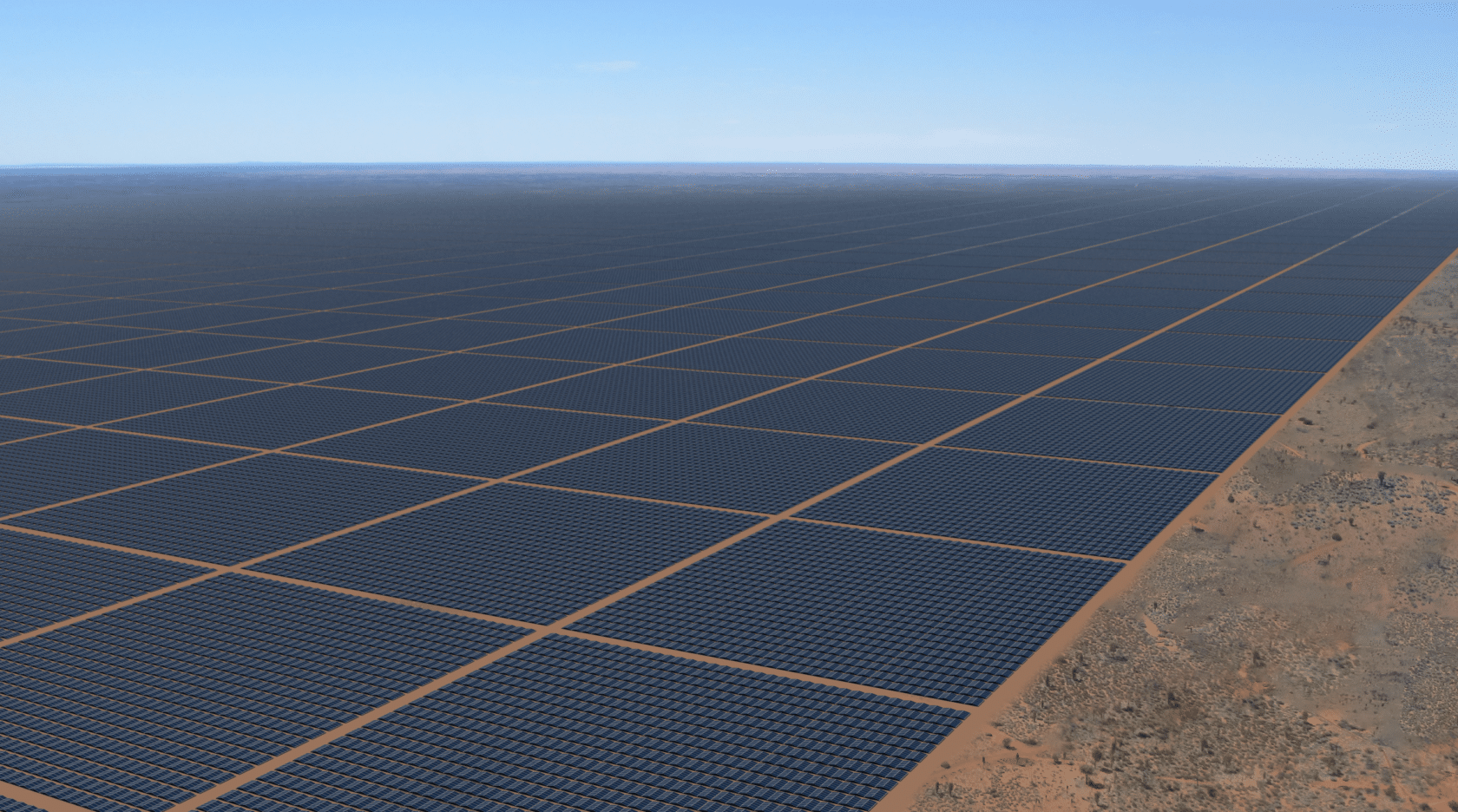 Botswana and Namibia last week signed a Memorandum of Intent to jointly develop a solar project with up to 5,000 megawatts capacity, making it one of the largest solar facilities in the world. The African Development Bank (AfDB), International Finance Corporation (a World Bank company), and International Bank for Reconstruction and Development bolstered the deal by signing an agreement along with the two countries.

Power Africa, a US-government entity aimed at boosting electricity investment in Africa helped structure the deal. The parties had an electronic signing featuring the US Ambassador to Botswana, Mr Craig Cloud.

The two Southern African countries plan to have solar energy installations straddling their mutual borders, a vast, flat and largely arid area that receives some of the world’s highest sunshine each year.

Botswana’s Mineral Resources, Energy Security and Green Technology deputy permanent secretary, Nchena Mothebe told Botswana daily newspaper, Mmegi that the Memorandum of Intent would support the pre-feasibility and related studies required to advance the project. The financiers who have joined in will help fund the studies and could be involved in supporting the actual project’s development. It is expected that, from previous experience, the feasibility study could cost up to US$1,9 million (P20 million).

“The project is looking at exports into the region and Botswana has been chosen because of the high amount of solar energy it receives each year,” Nchena said. “We have not yet identified the particular area, but the border between Botswana and Namibia has a lot of land space available with high solar energy,” he added.

Nchena said the costs of the actual project were presently unknown and would be determined by the studies. Experts say typically, such energy projects go through a pre-feasibility study focusing on technical details and a bankable feasibility study, which will include costs of the plant, expenses involved in evacuating the power and the tariff that would have to apply to provide a return to the plant.

Eskom Holdings SOC Ltd., the largest utility on the continent is struggling financially and operationally to meet the region’s energy demand. Once implemented, the ambitious plan will see the two nations that import power from South Africa reduce their dependence on South Africa’s state owned utility Eskom.

The latest developments, particularly the engagement of leading financiers, have taken the mega-project closer to realisation for the two countries. Power Africa, the US-government entity partnering the two governments, has a mandate that includes helping to close financial deals in electricity investment, with 141 agreements finalised worth $22 billion since its launch in 2013.

The Botswana-Namibia deal is mentioned as a priority in Botswana’s Economic Recovery and Transformation Plan and when done, will be one of the world’s largest solar projects, ranking amongst the top 20.

South Africa has the continent’s largest solar power capacity, measured at about 1 300MW in 2016. Africa as a whole is estimated to have enough solar power potential to account for 40 percent of the world’s potential.