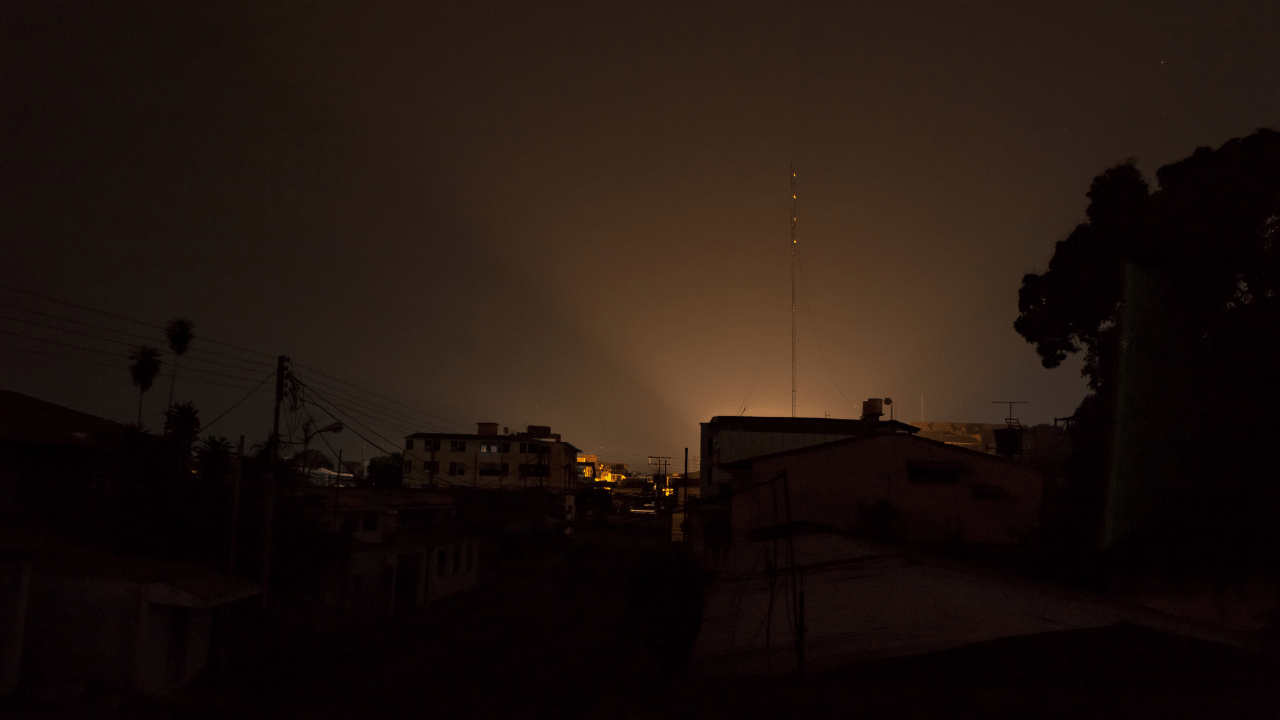 The power outages, which prevent people from meeting routine business and household needs, result in huge economic and social costs. In sub-Saharan Africa, every 1% increase in power outages (in terms of hours) has been associated with a 2.86% decrease in gross domestic product (GDP). This translates to a loss of about US$28 billion in GDP.

There are also health risks from the emissions of inefficient petrol [generators], which are widely used in Nigeria. It is estimated that electricity generator sets consume $22 billion worth of fuel yearly.

The grid collapsed twice in March 2022 within 48 hours. There are a number of factors to explain this situation and thus inform what needs to be done about it. They include insufficiently trained personnel, deficiency in local manufacturing, poor utility performance, theft of grid equipment, weather, gas supply, insufficient funding and the age of grid infrastructure.

What is the national electricity grid?

The Nigerian national electricity grid is a network of generation companies, distribution companies and the Transmission Company of Nigeria.

Private companies are allowed to generate and distribute electricity. The Federal Government of Nigeria is solely responsible for transmission of electricity generated by the generating company to the distribution companies at a standardised voltage of 330kV and 132kV.

Nigeria’s electricity generation mix is made up mostly of gas combined cycle plants followed by gas open cycle. At the lower end of the contribution scale are large hydropower plants and a tiny portion from solar PV.

The national grid is designed to function under controlled limits to ensure stable grid operations. Exceeding the limits leads to instability – and often leads to collapse.

The transmission company is supposed to allocate the load to the distribution companies based on demand information received from the National Control Centre. This ensures that there is no mismatch between power supply and demand to avoid national grid system collapse.

In some situations, the amount of electricity supplied to the grid is lower than the electricity demand. When this occurs, an automatic load shedding plan is activated. But if this fails, the generators switch off one after another until there is a complete collapse of the national grid.

In Nigeria, the system mismatch occurs frequently because demand is regularly beyond available power allocated to distribution companies at certain periods. This is in addition to the high transmission and distribution losses.

Although the transmission company often attempts to bring the mismatch under control, it doesn’t always succeed. In some instances, sensitive generating units trip as they cannot cope with additional loads. If cascaded tripping continues, the whole power grid eventually loses supply.

Between late February and March 2022, electricity generation in Nigeria has been erratic, and this was primarily due to low rainfall feeding Nigeria’s major hydropower plants. In the dry season (November to April), water levels are normally low.

Secondly, there is a shortage of gas supply to power thermal gas plants. This is due to gas pipeline vandals and supply chain issues. Also, there was a fire at Egbin power plant.

Other issues include maintenance work.

These collective shortcomings led to the low daily generation and supply of electricity (a decrease of about 13% in January 2022) to the grid.

Why is this happening more frequently?

Another reason is non-payment by consumers. For example, consumers in communities hosting power generation plants perceive that they own the electricity generated in their locality.

In these situations, supply is being generated and transmitted but not distributed. To address this issue, the Nigerian Electricity Regulatory Commission in February 2021 released guidelines that would sanction distribution companies for load rejection and punish the transmission company for inability to wheel electricity. However, there were still cases of load rejections by the distribution companies in early 2022.

In summary, the grid collapse can be attributed to the following major factors:

What can be done?

The first step is to optimally generate electricity.

To achieve this, the Transmission Company of Nigeria can upgrade and increase transformer capacity. The distribution companies recently improved the network and are willing to take up demand from consumers. This can reduce the issue of load rejections.

Second, a better revenue collection method is needed and there needs to be a wider distribution of prepaid meters.

Third, the Nigerian lawmakers recently supported the constitutional amendment bill to allow state governments to generate and transmit their own electricity. This presents an opportunity to investors and industries to participate in the Nigerian energy market. Also, the states or businesses can transmit excess supply to the national grid. Micro-grid projects could also expand to send excess power to the national grid.

Fourth, a modern smart grid would enable data to flow between consumers and electricity retailers. This will enable grid operators to match electricity supply with demand, understand consumer behaviour and plan grid expansion.

Finally, the Nigerian government should speed up efforts to decentralise the national grid. This can be through mini-grids driven by renewable energy sources like solar photovoltaic and wind turbines.

The effect would be increased local reliability of electric power supply, especially in the rural and peri-urban communities.

AUTHORS: Nnaemeka Vincent Emodi is a Research Fellow, The University of Queensland, and Ogheneruona E. Diemuodeke is a Senior Lecturer, University of Port Harcourt.