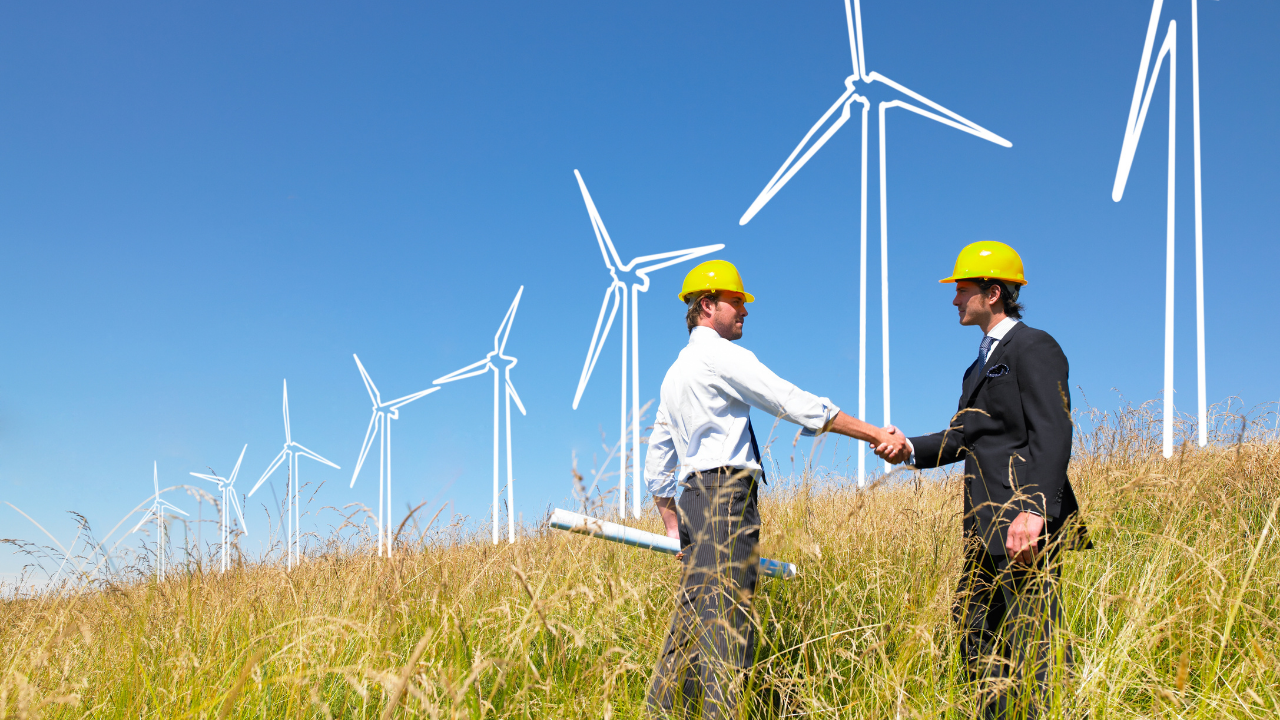 Loeriesfontein and Khobab (completed in December 2017), each have a capacity of 140 MW and Noupoort (completed July 2016) has a capacity of 80 MW. The assets were built as part of Bid Window 3 of the Renewable Energy Independent Power Producers Procurement Programme (REIPPPP).

Eskom is the sole off-taker for all power produced by the three wind farms through a 20-year Power Purchase Agreement (PPA) as part of the REIPPP. The PPA is backed by the Government Support Framework Agreement (GSFA), whereby the South African government provides support to Eskom in an event of default.

“We are pleased to have played a part in three of the largest wind assets in South Africa and their contribution to building a thriving renewable energy sector in the country” said John Hannig, a principal in Metier’s Sustainable Capital practice.

The acquisition fits in with Revego’s strategy of taking stakes in operational renewable energy assets in sub-Saharan Africa that have a track record of generating stable cash flows and that deliver an above-inflation dividend yield over an extended period. Revego’s portfolio now consists of three wind and one solar asset, and has secured a wind and a solar asset, all of which have 20-year PPAs with Eskom, thus providing the long-term, stable cash flows investors seek.

“As a renewable energy source, wind power generates zero carbon emissions and uses only a minimal amount of water, unlike traditional power stations. This makes it the perfect energy source for a region of the country that is characterised by high winds and arid conditions,” he explains.

In addition to the provision of electricity to households in their areas, the wind farms have also contributed to social and economic upliftment. “Local communities have a direct shareholding in the assets, while the wind farms also employ and train people from the community, helping to build a skill set in what is likely to be a growth industry in the future,” adds Hendricks.

“We are proud of the wind farm portfolio which together with our fellow shareholders Genesis evolved from development through to operations.  This achievement is aligned with our objective of ensuring our investments generate additionality for both the environment and importantly local communities in remote areas where opportunities can be limited. We wish Revego the very best for the next chapter” said Marc Immerman, principal in Metier’s Sustainable Capital practice

“The investments therefore fulfil the environmental, social and governance (ESG) requirements of our investor base,” notes Hendricks.

He adds that all three wind farms continued operating in full during the Covid-19 lockdowns, with staff following Covid-19 protocols. “Local healthcare centres have been able to count on the essential power and water supplies provided by these assets, in order to treat patients during the third wave of the pandemic,” says Hendricks.