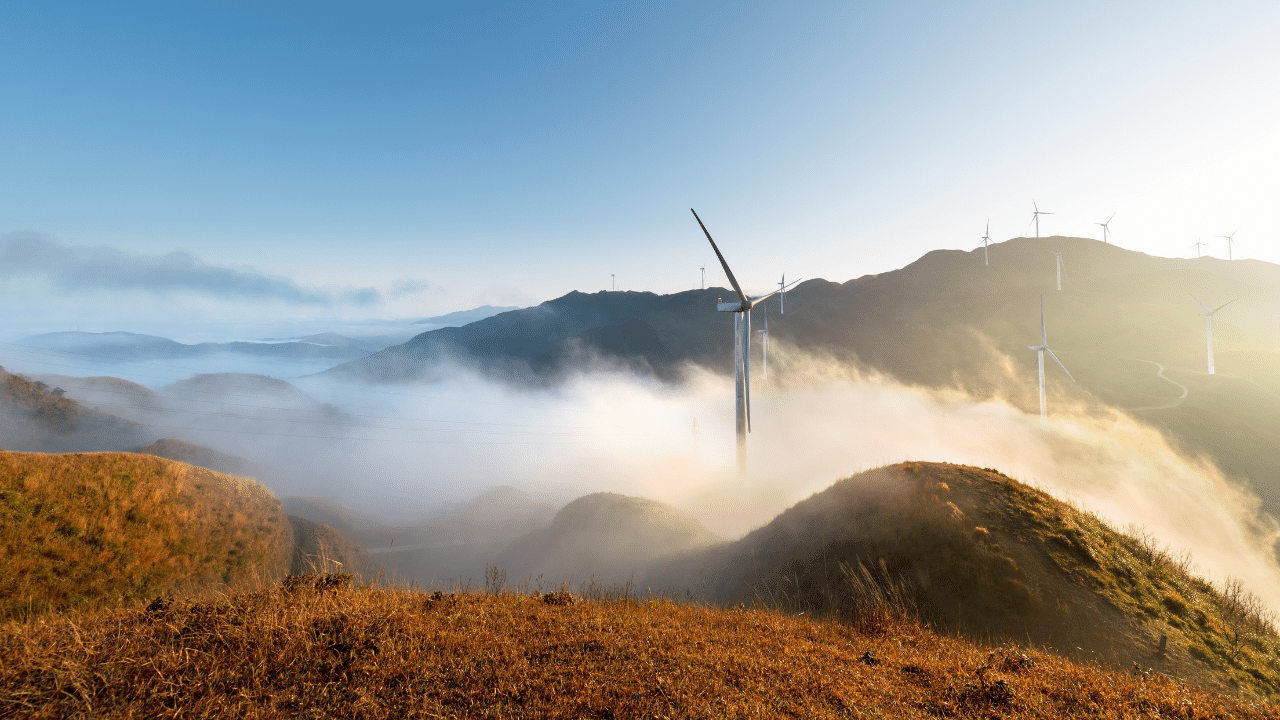 The project will be the first wind-repowering project in Africa.
LinkedInTweetShare

Koudia Al Baida wind farm is the oldest utility-scale wind farm in Africa and Morocco’s first renewable independent power producer. It will be the first wind-repowering project in Africa.

The repowering project will be financed by commercial loans from the Attijariwafa Bank, Banque Centrale Populaire (BCP), European Bank for Reconstruction and Development (BERD), and Societe Generale Banking Group.

The repowering of the wind energy facility will see it double the output capacity to 100 MW, up from its current capacity of 50 MW. The project was originally built by Morocco’s National Office of Electricity and Drinking Water (ONEE) in 2000.

The renewable energy generated by the new farm will lead to CO2 emission reductions of circa 300,000 tonnes per year.

Managing Director of the EBRD’s Sustainable Infrastructure Group Nandita Parshad said: “The EBRD is very proud to support MASEN and EDF Renewables in the repowering of the Koudia Al Baida wind farm. This project demonstrates the long-term opportunity for renewables to play an important role in the decarbonisation and increased competitiveness of Morocco’s economy.”

“We at the EBRD are very pleased to be actively contributing to the scaling up of Morocco’s renewables together with MASEN, the Office National de l’Electricité, électrification rurale (ONEE) and all the key stakeholders.”

Morocco is a founding member of EBRD, the bank has invested more than €3.5 billion in the country through 88 projects. EBRD is providing a senior loan of up to €44 million, to the Koudia Al Baida Energy Company S.A., a special purpose vehicle (SPV) owned by the Moroccan Agency for Sustainable Energy (MASEN) and EDF Renewables.