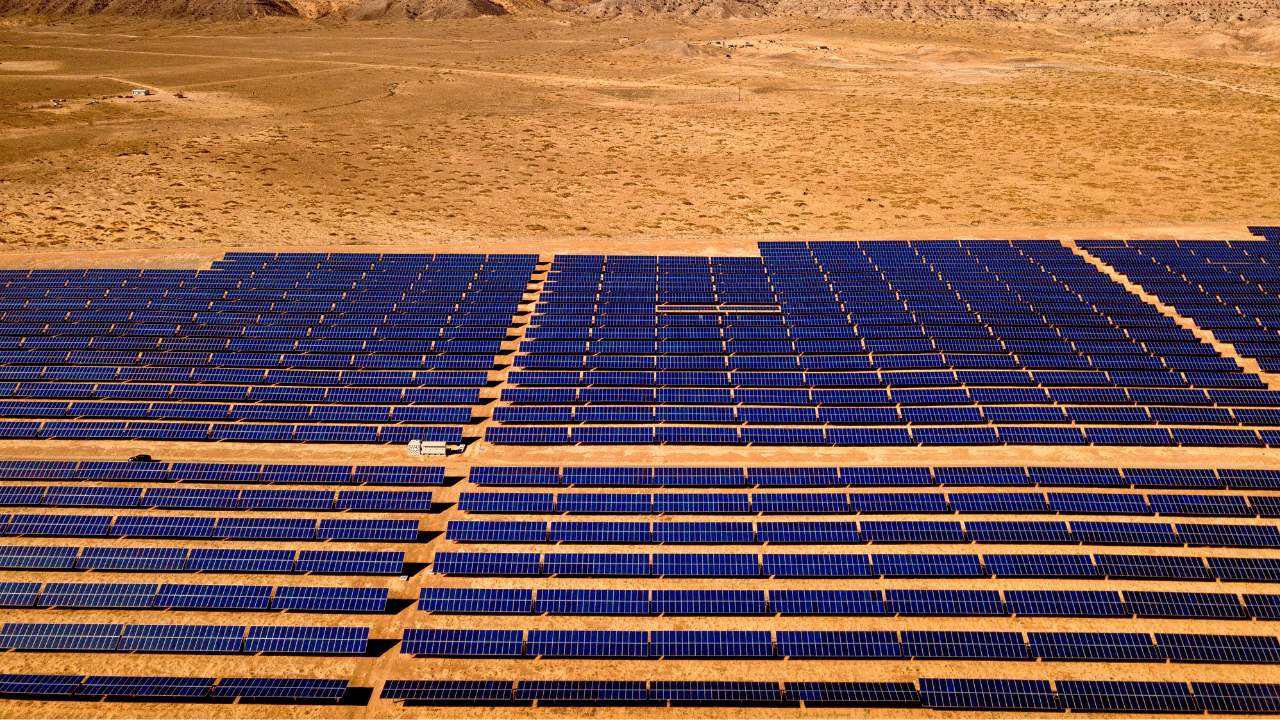 The African Development Bank (AfDB) and the Private Infrastructure Development Group (PIDG), an infrastructure project developer and investor, last month signed a Letter of Intent that will deepen cooperation as well as increase financing and expertise towards the realisation of the Desert to Power initiative.

The Desert to Power plan was featured on the sidelines of the just-ended Africa Energy Forum in Brussels, Belgium. The event, dubbed “Accelerating private sector investments in the G5 Sahel – leveraging the Desert to Power Financing Facility,” saw engagements with the private sector on the financial resources needed for the innovative G5 Sahel Financing Facility, which forms part of the broader energy initiative.

“This will build on the existing partnership and further strengthen the collaboration between the Bank and PIDG on co-financing solar projects in the Sahel region,” Philippe Valahu, CEO of PIDG, said of the agreement.

The Facility aims to assist G5 Sahel countries, notably Burkina Faso, Chad, Mali, Mauritania and Niger, adopt a low-emission power generation pathway, by making use of the region’s abundant solar potential. It will focus on utility-scale solar generation through independent power producers and energy storage solutions. These investments will be backed by a technical assistance component to enhance implementation capacity, strengthen the enabling environment for private sector investments, and ensure gender and climate mainstreaming.

The event, moderated by the AfDB’s Director for Renewable Energy, Dr. Daniel Schroth, brought together senior representatives from beneficiary countries in the Sahel, development partners and the private sector.

Since 2002, PIDG has supported 190 infrastructure projects to financial close which provided an estimated 220 million people with access to new or improved infrastructure. PIDG is funded by the governments of the United Kingdom, the Netherlands, Switzerland, Australia, Sweden, Germany and the IFC.