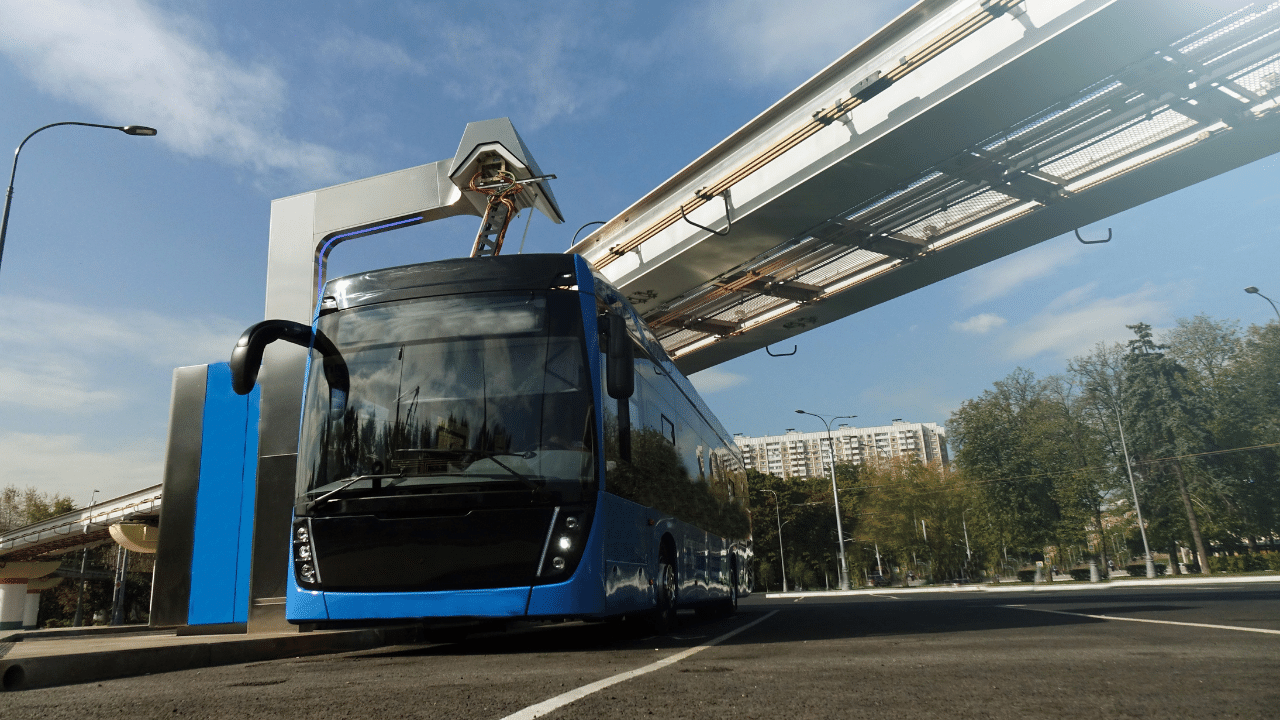 The energy company signed a Memorandum of Understanding (MoU) on the project this week with LAMATA, an entity of the Lagos State Government responsible for planning and regulation of public transport in Lagos.

“We began this journey late last year, and for us, this has been a rapid development. It speaks to the energy and zeal of both organisations, and that is commendable,” said Engr. Abimbola Akinajo, the Managing Director of LAMATA commenting during the MoU signing ceremony.

“Oando Clean Energy came to us with a comprehensive solution that went beyond electric mass transit buses to include supporting infrastructure, and this was key for us, as the full remit of an EV support ecosystem is the only way to achieve success,” stated Akinajo.

Lagos, Africa’s most populous city is among the top ten of the world’s fastest-growing megacities. Over the last decade, the number of vehicles on Lagos roads has quadrupled, and studies suggest that Lagos could become the world’s most populated city by 2100 with as many as 100 million residents.

The growth of the city’s population is expected to further increase the number of vehicles on the roads. This upward trajectory in vehicle numbers poses a significant challenge as transportation has been identified as the key contributing sector at circa 23% to 30% in annual CO2 emissions.

LAMATA and Oando are hoping the deployment of electric mass transit buses and related infrastructure will help the Lagos State Government in its goal to establish a sustainable road transport system in the State and reduce traffic congestion.

“With an understanding that transportation is a key emitter of greenhouse gases in Nigeria, we developed a strategy to cut greenhouse gases by 50%. A key component of this strategy was identifying and developing a more robust mass transit system for Lagos that would include rail and waterways amongst others. Using electricity to power mass transit is a step in the right direction, and from there we would gradually transit to private cars,” said Dr. Frederic Oladeinde, Lagos State Commissioner for Transportation.

“This is just the beginning, there is still a lot more to come on stream. I commend LAMATA and Oando on this MoU signing, and both parties can be rest assured that they have my full backing to ensure success,” Oladeinde added.

In his response, the Chairman, Oando Clean Energy, Adewale Tinubu, said; “through the signing of this MoU, we are revolutionising the landscape of mobility by pioneering e-mobility in Lagos. Furthermore, we remain dedicated to achieving our national commitment to net-zero by 2060, ending energy deficiencies and further propelling the country to an industrialised phase through decentralised and sustainable energy systems.”