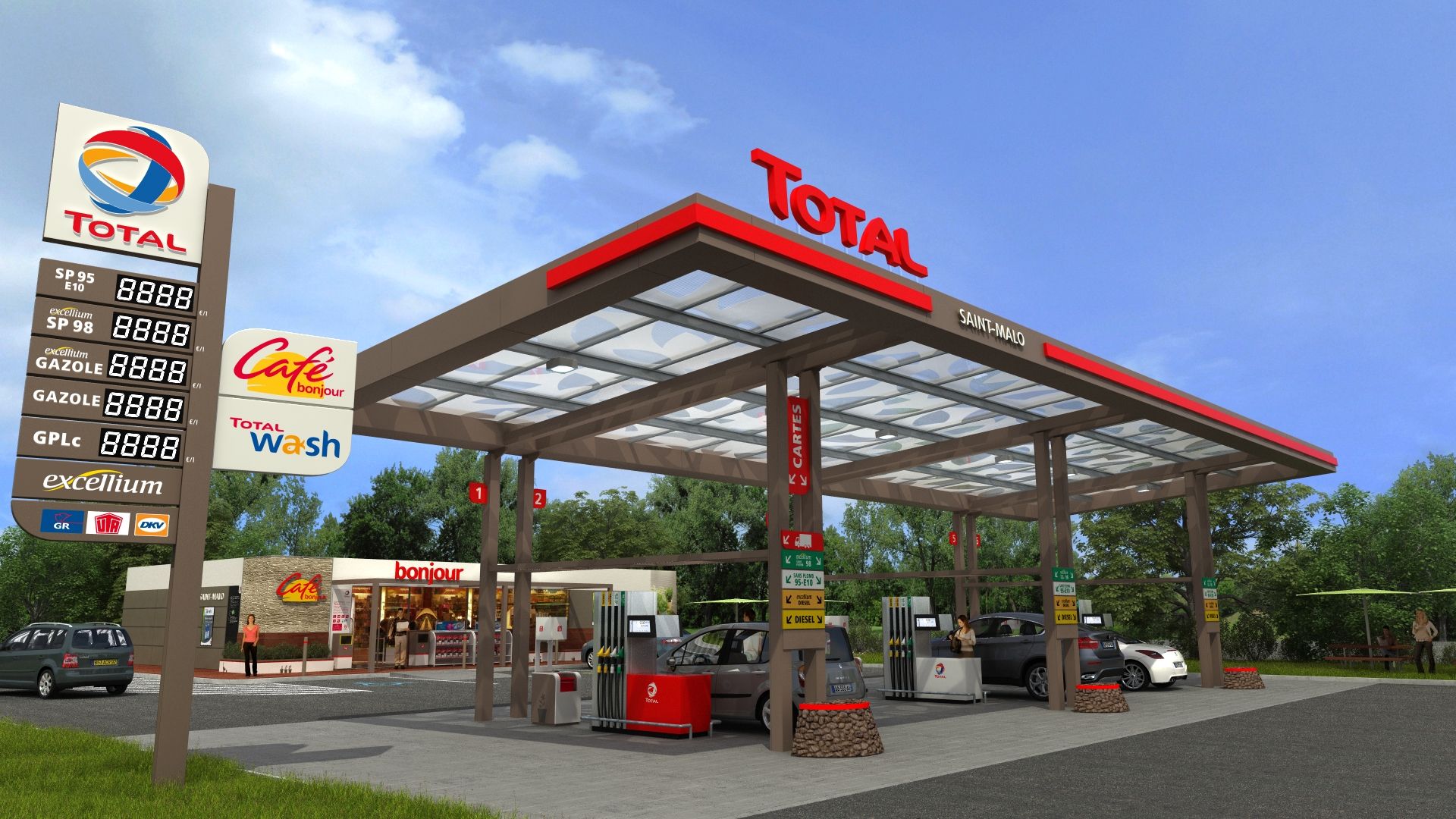 French oil giant Total is adding renewable energy assets in 2021 as it did last year, Chief Executive Patrick Pouyanne told an Oddo BHF conference on Friday. The company is making strides in reducing its dependence on oil and is shifting towards sustainable electricity generation and renewable energy development.

Total is looking to add 35 gigawatts (GW) of gross renewable energy generation capacity by 2025 from the current capacity of 9 GW.

Pouyanne said Total’s investment budget for electricity and renewables would surpass $2 billion in 2021.

Total is also accelerating its solarized service stations initiative, to have at least 5 000 services stations in 57 countries powered by solar panels by 2025.

Asked about whether Total would still pursue oil exploration in future, Pouyanne said the company would focus on cost and said some fields that were difficult to develop in some regions like the Arctic were off limits.

“If we can develop at less than $20 per barrel, we consider that it will be resilient for the long term,” Pouyanne told the online conference, adding that Total was focusing on areas such as the Middle East and North Africa, Brazil and Suriname.

Meanwhile, carbon dioxide levels in the atmosphere will this year reach levels 50 percent higher than before the industrial revolution because of manmade emissions. The forecasted annual average CO2 concentration measured at the Mauna Loa Observatory in Hawaii says emissions in 2021 will be around 2.29 parts per million (ppm) higher than in 2020. It is said that CO2 concentrations will exceed 417 ppm at some point between April and June — 50 percent higher than the 278 ppm present in the late 18th century when the industrial era kicked off. This is despite an unprecedented fall in greenhouse gas emissions in 2020 because of the pandemic.