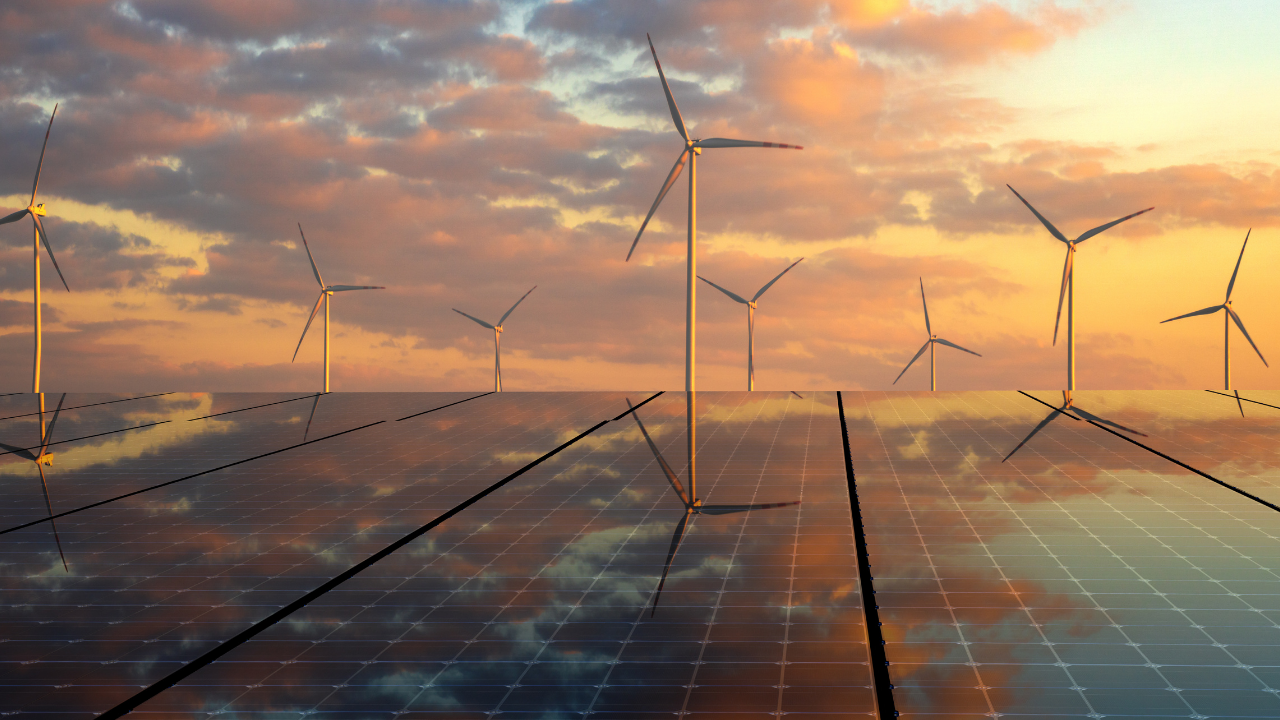 South African businesses are increasingly attracted to electricity generated from renewables as it is relatively affordable compared to Eskom generated coal energy. Renewables also reduce their carbon tax and improve their environmental credentials.

“The Renewable Energy Tariff is designed to provide a cost-effective option for our customers, by only paying for the renewable electricity used monthly, without the initial capital investment required,” said Eskom in a statement.

“We encourage customers to partner with us to deliver on their clean energy target, whether Eskom supplies 100% of customers renewable target, supplement their own renewable energy generated on site or wheeled from an independent third party with the utility’s renewable energy.”

The utility will avail an option for customers to select any percentage of their current electricity usage to be green. The option is only available on a first come first serve basis to only a handful of customers as this is only a pilot project. If successful, Eskom will then submit a proposal to the government for the full implementation of the project on a larger scale. The pilot programme has a two-year period and will be concluded by March 2023.

“A transition is not an overnight change. How do we navigate through that? Eskom gets excited and says they are closing power stations and are going to open renewables, which obviously will take far fewer people to run than coal, so I ask what are they excited about? That they will have renewables destroying lives instead of coal? My own view is, let’s have a discussion about developmental needs and not reduce ourselves to killing coal and opening renewables,” said minister Mantashe.