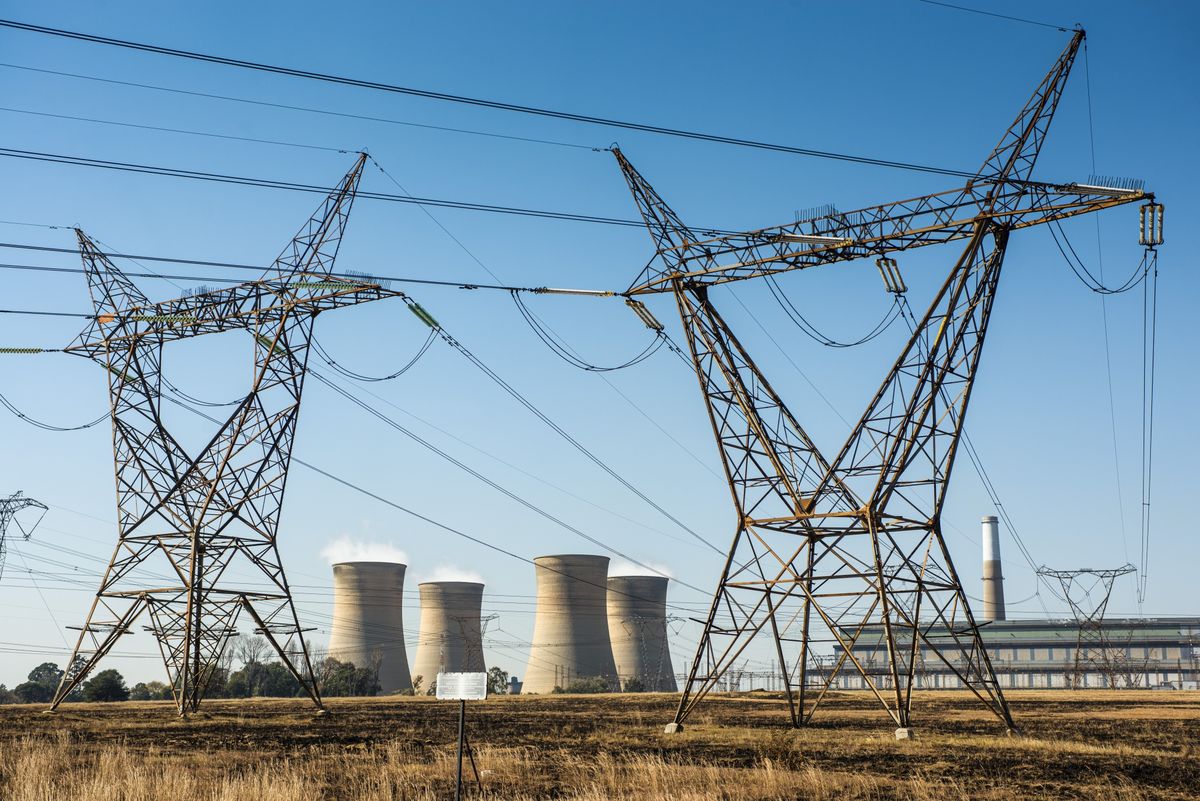 Eskom will lease land for a minimum period of 20 years to IPPs per project.
LinkedInTweetShare

“The land – which is located in Mpumalanga – will be available for lease in a competitive bidding process and will be offered to the private sector for purposes of generating electricity from renewable technologies for own consumption or for sale to third parties,” the utility said in a statement earlier this week.

Eskom CEO, Andre de Ruyter said; “The bidding criteria will favour generators for size and speed of delivery – thus quickest delivery of the most megawatts to the grid in order to help relieve the constraints on the power system. The leasing of land would have to be made subject to production being achieved by a contracted date.”

The lease will be for a minimum period of 20 years and will be available to projects with a maximum capacity of 100 MW. The projects will also enjoy quicker connection times as Eskom has a substantial grid capacity in the province.

The move by Eskom to lease land to IPPs has received favourable support from South Africa’s renewable energy sector, and the South African business fraternity.

Commenting on the announcement, Minerals Council CEO, Roger Baxter said; “The announcements by Minister Gordhan and Eskom management are great news for not just mining companies but the broader economy. We are finally starting to see a break in the logjams that have constrained much-needed investments in renewable energy projects, taking pressure off Eskom and greening our members’ credentials.”

South Africa’s Mpumalanga province has by far the most coal-fired plants in the country. The province and its economy will be directly impacted by the closure of many of the coal fired power plants as South Africa looks to reduce its carbon emissions and move more towards cleaner sources of energy production.

The development of renewable energy in the province is widely viewed by experts and energy pundits as key to ensure a “Just Energy Transition”. A Just Energy Transition seeks to mitigate against the negative economic impact of the closure of coal power plants on coal mining and coal energy producing communities.

The Just Energy Transition will include reskilling former coal mining and energy production workers and equip them with renewable energy skills. As well as provide compensation to communities where necessary, among other solutions being proposed.