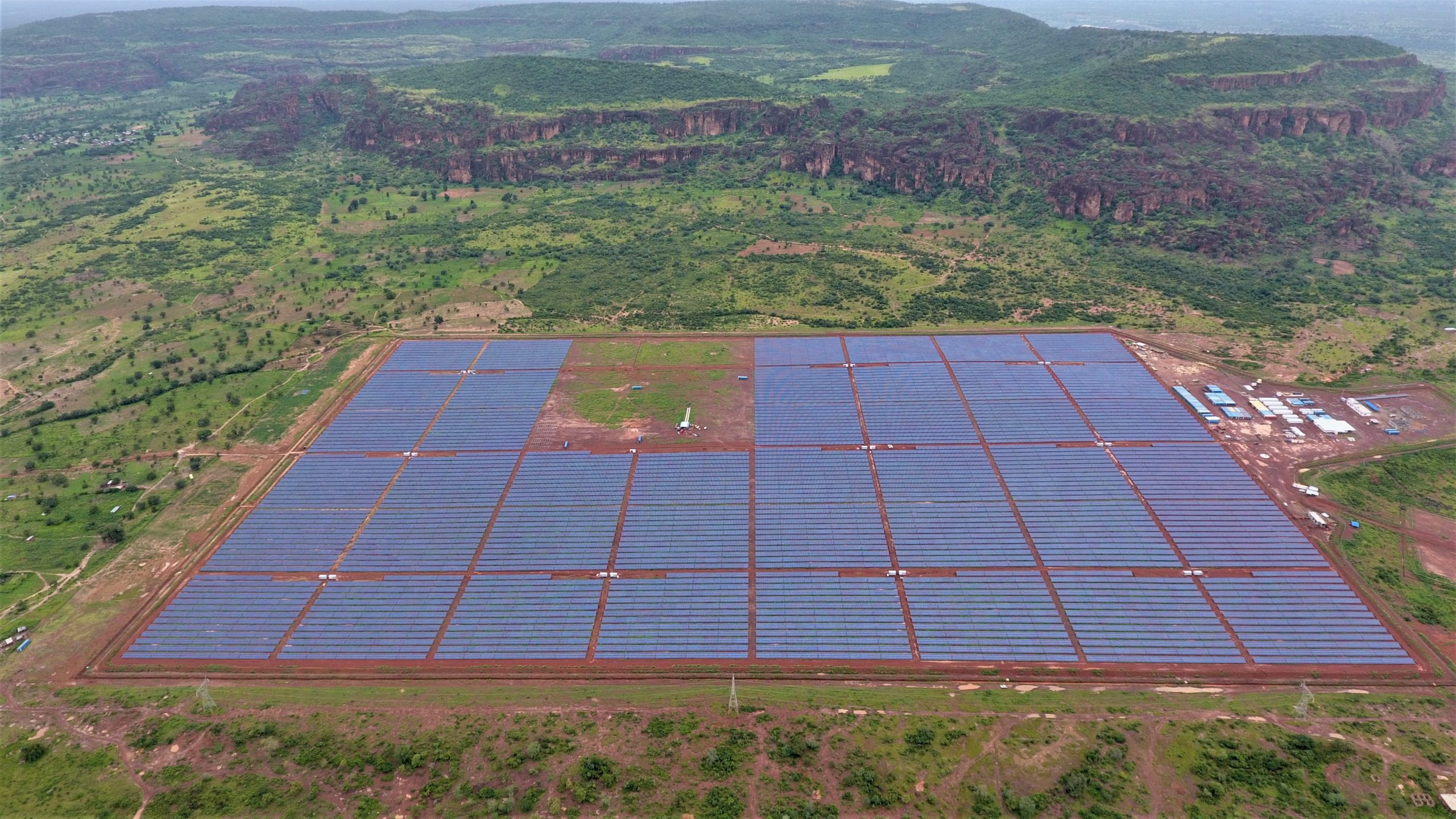 Mali’s energy system relies heavily on imported petroleum products, wood fuel (wood energy) from its natural forests as well as hydro-electricity which has been susceptible to the negative effects of climate change. The country also imports electricity from neighbouring countries. The inauguration of the solar PV sets in motion a new direction towards the goal for the nation to be energy secure by 2030.

Signatory of the Kyoto Protocol in 1995, to fight climate change, the nation is committing to move away from carbon intensive energy sources and environmentally detrimental energy systems like wood fuel. The Kita project sets Mali on a trajectory to attain energy security through sustainable energy systems.

Despite the country’s unstable socio-political context, the plant was successfully completed. Much of its labour force during construction was drawn from the local Malian communities. The Kita solar plant is now being run exclusively by a Malian team, thus affirming its local roots and the direct benefits it generates for Malian citizens.

The plant was financed through a consortium including the West African Development Bank (WADB/BOAD), Banque Nationale du Developpement Agricole (BNDA) and Emerging Africa Infrastructure Fund, an investment fund managed by Ninety One. PASH Global is Akuo’s co-shareholder on this project.

“We are delighted to have co-invested for a 49.9 percent share in this prestigious Project, the first of its kind in Mali,” said PASH

Besides its ecological and energy aspect, the Kita plant also has an agricultural and social dimension. A 5 hectare plot adjacent to the solar plant was developed to provide an area for growing crops for those who live near the plant.  Training in techniques to improve organic farming is being continuously provided by the Akuo Foundation teams. Having created up to 350 local jobs during the project’s construction phase, 120 – a figure that will gradually increase to almost 200 – long-term jobs for women have thus been created.

“Thanks to the Akuo Group’s acknowledged expertise, which covers all production technologies and the numerous additional benefits provided to local populations through the types of projects we design, today we want to accelerate our development in Africa with a mid-term target of having plants generating a gigawatt of power from renewable energy sources. This first major project notably illustrates the Agrinergie® model’s viability in the Sahel region of Africa,” said Pierre-Antoine Berthold – Managing Director of Akuo Energy Africa