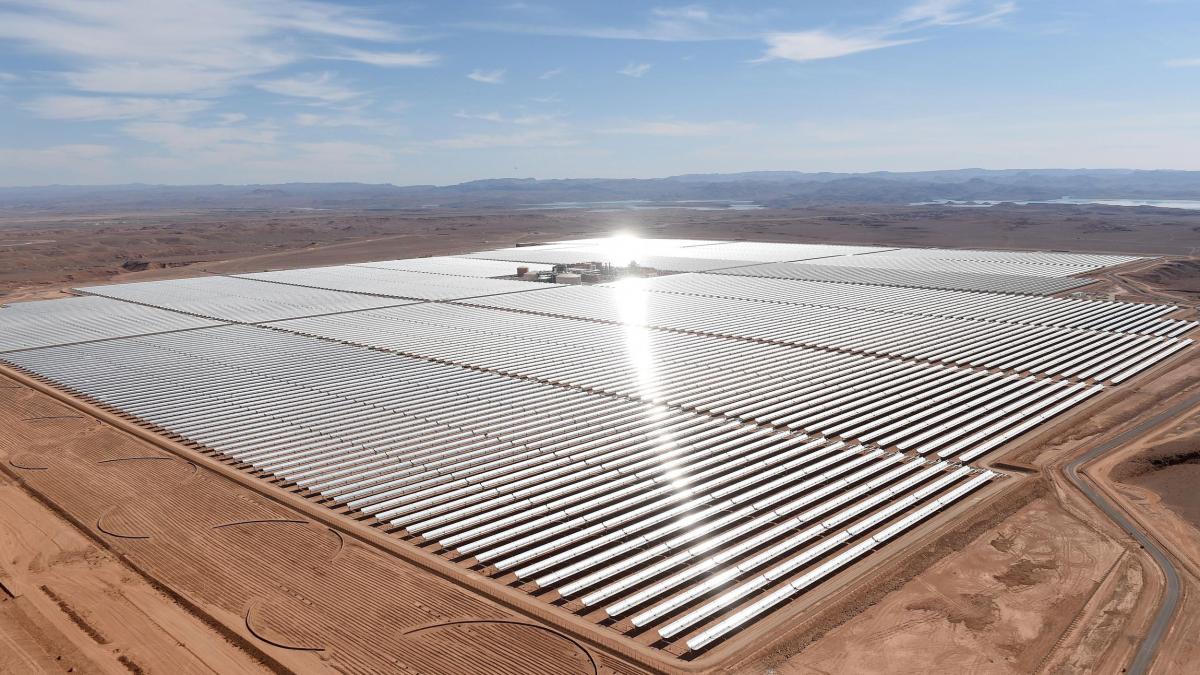 The Japanese-Tunisian cooperation on renewable energy will provide a detailed examination on the potential impact of renewable energy on the country’s economic development objectives. The initiative will identify the bottlenecks surrounding the mass integration of electricity produced from renewable sources into Tunisia’s energy mix. The programme also aims to find appropriate solutions for the expedition of renewable energy uptake in Tunisia.

JICA says the programme presents an excellent opportunity for the Tunisian Company of Electricity and Gas (STEG) to immerse itself in the best practices developed in Japan in renewable energy. It is also an opportunity to take advantage of the technology transfer planned during the implementation of activities under the programme.

The Tunisian authorities set a goal to produce 3,5 gigawatts of the country’s total energy capacity from renewable energy by 2030. The study programme initiated by JICA will help Tunisia in ensuring the target is achieved. The programme will run in the North African nation until the end of 2021. JICA experts had initially visited Tunisia in 2019 with the aim of identifying the potential for cooperation in the renewable energy sector. The collaboration is a result of the earlier efforts JICA had made in advancing Tunisia’s renewable energy sector.

Japan will harness its vast experience in renewable energy,  transfer skills and expertise for the advancement of Tunisia’s energy ambitions. Tunisia ‘s renewable energy sector is relatively lagging behind the countries of its region, they are aiming to catch up. The North African country currently produces around 3 % of its electricity from renewable sources. The country intends to increase this share to 30 % by 2030. This would mean building 3 500 MW of renewable power within 10 years. Tunisia recently issued a tender for a solar power plant with a total capacity of 60 MWp. This is the fourth renewable energy tender launched by the Tunisian government in the space of three years

You may also like...
Related Topics:Featured, Japan, JICA, STEG, Tunisia