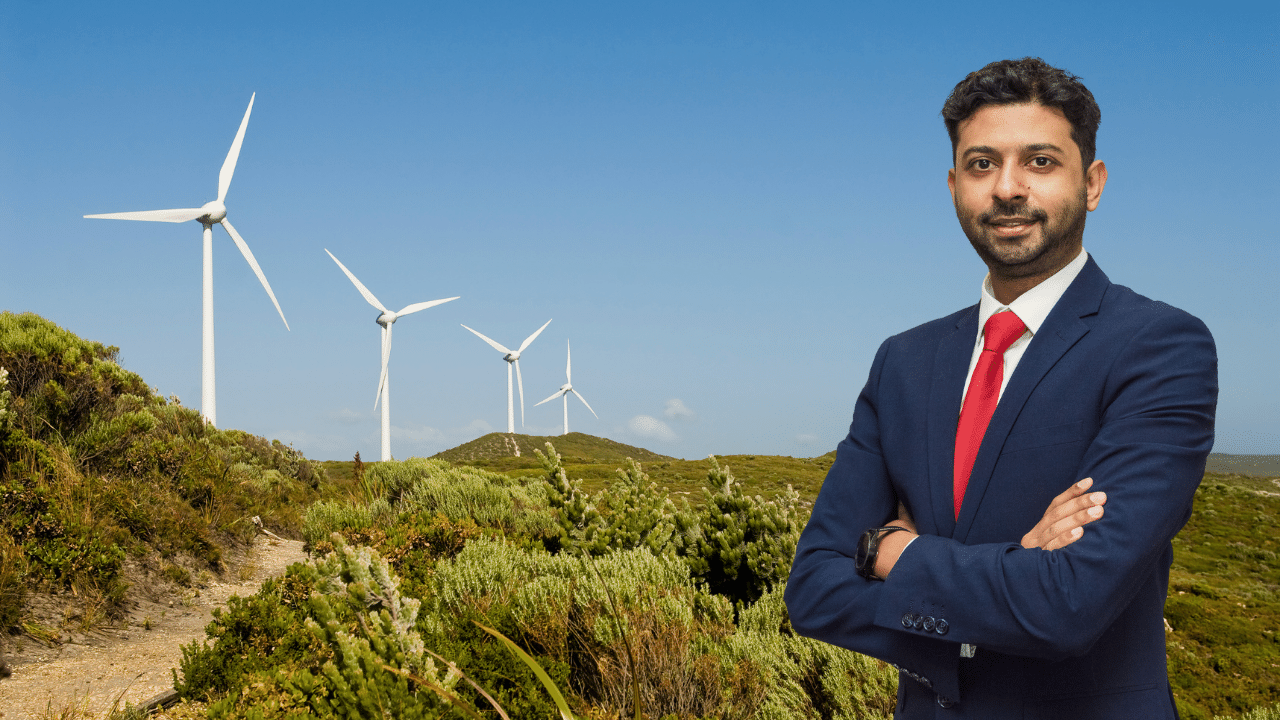 Bid Submission deadline for REIPPPP round 6 is 11 August 2022.
LinkedInTweetShare

DMRE in a tender published by the IPP Office will procure about 2 600MW of renewable energy from Independent Power Producers (IPPs), of which 1.6 GW is wind energy, in line with the gazetted IRP2019.

In a statement, SAWEA says the launch of BW6 is another step towards addressing energy security and further stimulating the role of the wind sector in South Africa’s development objectives.

“The announcement to open BW6, calling for proposals from IPPs, adds vitally needed power capacity to the country, which continues to struggle with strangled energy supply that is preventing the necessary economic recovery that South Africa so badly needs. This also adds impetus to the sector’s push for industrialisation, which relies on rolling procurement in order for the industry to attract the necessary market investment and reduce risk,” said Niveshen Govender, CEO of SAWEA.

The launch of bid window 6 comes off the back of Bid Window 5, which was opened a year ago and is expected to reach financial closure by the end of this month (April 2022), heralding the rebirth of the wind energy industry, following a hiatus of almost seven years.

The wind energy industry is dependent on policy tones set by the government. SAWEA says it is grateful to the various government departments for implementing a number of procurement enabling policies over the last few years.

SAWEA says the policy shifts indicate a clear direction in terms of plans to procure new generation capacity on an ongoing basis, in line with South Africa’s energy roadmap, the IRP 2019 which envisages procurement of 14.4 GW of new wind power over the next decade.

“With consistent procurement facilitated by supporting regulations, the opportunities to increase local manufacturing is hugely positive,” says SAWEA in a statement.

SAWEA CEO, Niveshen Govender further commented saying; “South Africa can address fundamental challenges of energy access, energy security and climate change through the deployment of renewable energy. We can harness our abundant potential of increasingly cost-competitive renewable energy to service the growing demand for electricity and avoid a potential fossil-fuel lock-in, in addition to local and foreign investment.”

“Renewable technologies present potential for the creation of new industries, job creation and localisation across the value chain,” Govender added.

South Africa’s Department of Mineral Resources and Energy’s (DMRE) has set 11 August 2022 as the closing date for bid submissions .

This announcement comes just a week after the DMRE’s confirmed postponement of the signing of power purchase agreements for the Risk Mitigation Independent Power Producer Procurement Programme (RMIPPPP), which is now scheduled for the end of this month.