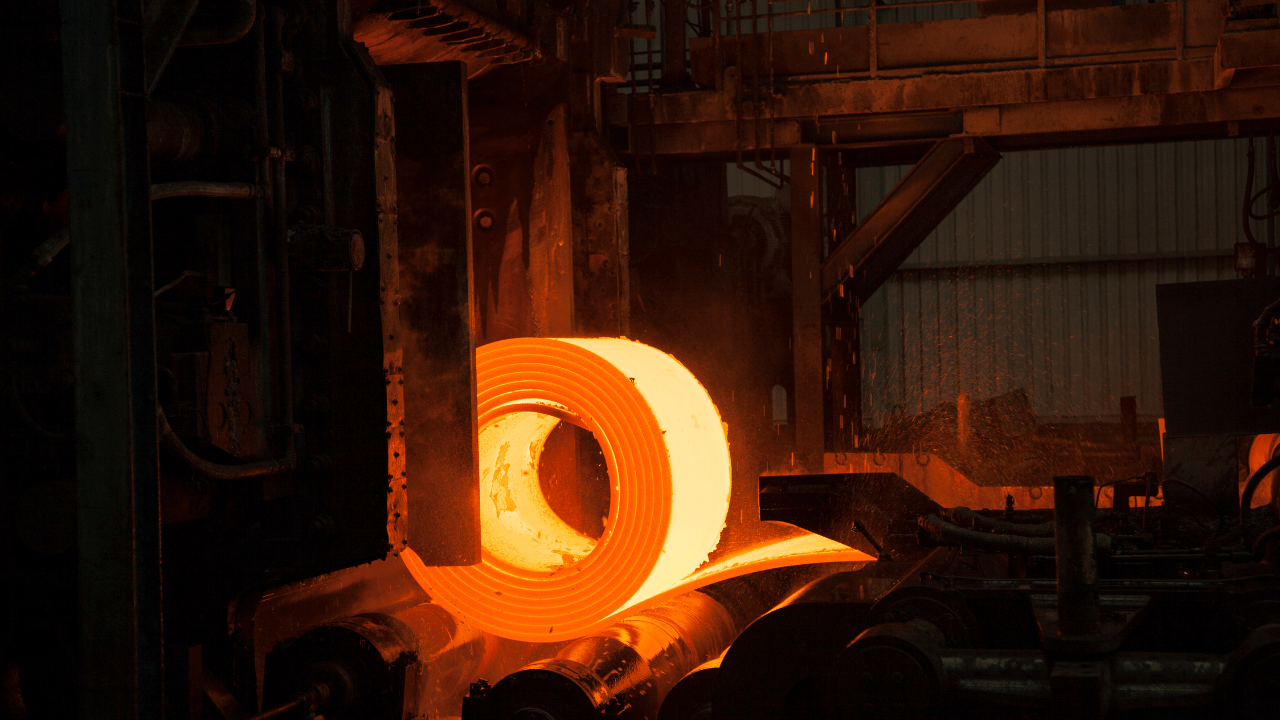 The company expects to benefit from the projects by early 2025.
LinkedInTweetShare

Steelmaking conglomerate, Arcelormittal South Africa, has announced that it has embarked on a process to develop two 100MW renewable energy projects, planned for Gauteng and the Western Cape, subject to the outcome of a feasibility study, which should be finalised during 2023/2024.

The steel giant says the two 100MW renewable energy plants are intended to supply clean renewable energy to its existing facilities within South Africa, and will use its available land in the country to develop the projects.

According to Arcelormittal South Africa, the proposed renewable energy projects are in line with the ArcelorMittal Group’s carbon intensity reduction targets.

“This is an important step in our decarbonisation journey and takes advantage of the changes to legislation announced by the South African government last year, which allow private investors to build their own power plants with up to 100 megawatts of generating capacity without requiring a license,” says Kobus Verster, Chief Executive Officer of ArcelorMittal South Africa. “Our path to renewable energy is now well underway,” he adds.

ArcelorMittal South Africa has confirmed in the ESG Report that it will publish its decarbonisation roadmap by the third quarter of 2022, and has stated its ambitions regarding the reduction of carbon emissions. Lowering the carbon intensity of its steel products, according to the company will include ramping up the use of renewable energy, resulting in production of “green steel”.

“The alternative energy source will also offer more energy security by enabling the ArcelorMittal South Africa plants to be less dependent on costly electricity supply from the national grid which has significantly impacted business performance in recent years,” the company said in a statement.

ArcelorMittal South Africa says it will now advance to the next stage with several pre-qualified experts to start and complete the development process. Based on current information, the company expects to benefit from the projects by early 2025, although this could change as the feasibility study reveals more.