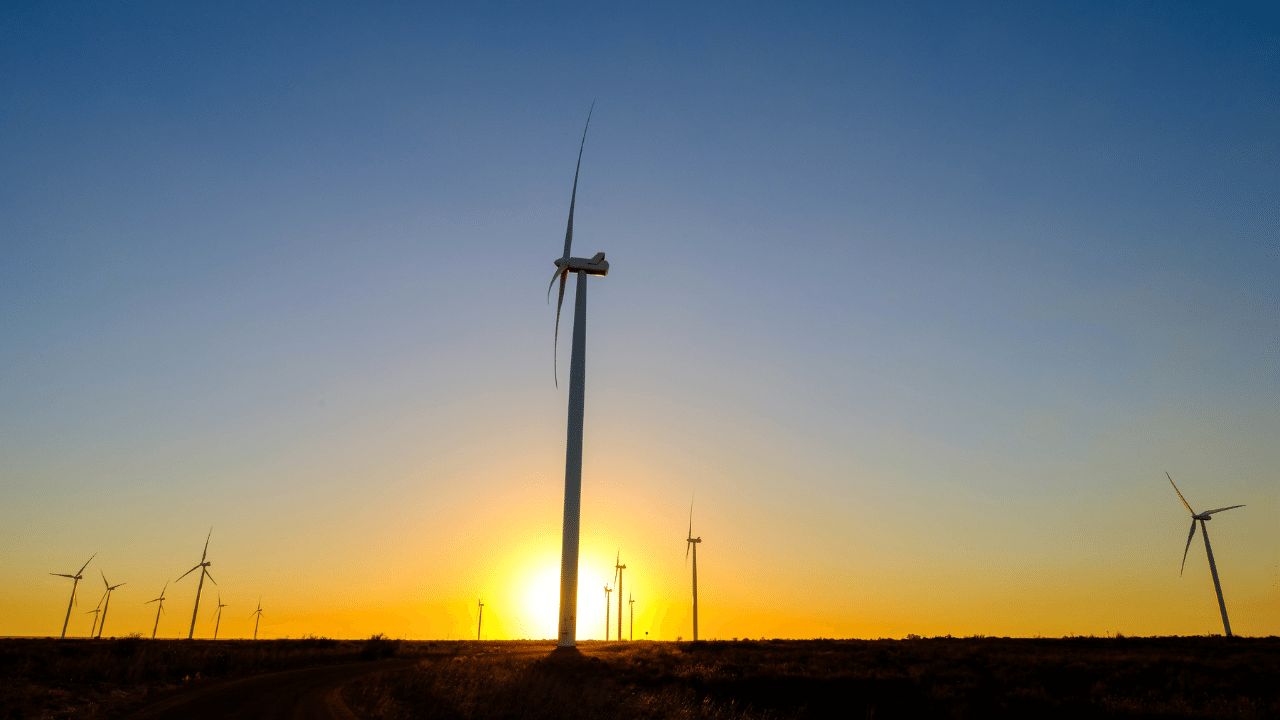 As South Africa struggles under stage 6 load shedding (blackouts), new generation capacity bid by the wind sector has been set aside, as announced this week by Minister Mantashe at the bidders conference of the sixth Bid Window (BW6) under the Renewable Energy Independent Power Producer Procurement Programme (REIPPPP).

This is despite the government’s commitment to accelerate new generation capacity from renewable energy, which was escalated by the doubling of the wind allocation in BW6, from an original 1600MW to 3200MW.

The South African Wind Energy Associations (SAWEA) has expressed its distress at this absence, as announced at the bidder’s conference, noting the expected detrimental effect on investor confidence in the REIPPP programme, overall.

“We agree with Minister Mantashe that investment into the grid infrastructure must be prioritized and accelerated to allow for more new generation capacity, however, grid access processes are providing little confidence in articulating how grid capacity is being allocated and we view the announcement today as a missed opportunity given our dire need for electricity in South Africa,” commented Niveshen Govender, CEO of SAWEA.

SAWEA points out that the system operator needs to be more responsible in managing grid access with a balanced view between publicly and privately procured electricity. A clearly defined queueing system needs to be urgently implemented.

“We strongly urge immediate intervention by key role-players to unpack the challenges with the wind sector and find viable solutions to unlock the hurdles facing the progression toward a secure energy system,” added Govender.

The Association has congratulated the five solar PV Independent Power Producers, which were awarded out of the total of 56 renewable energy projects bid in this Window, however, is deeply concerned that all 23 wind projects have been set aside. This accounts for over 4 GWs of the 9 GWs allocated for new power generation, or approximately 10TWhs per year, creating a significant impact in the fight against loadshedding.