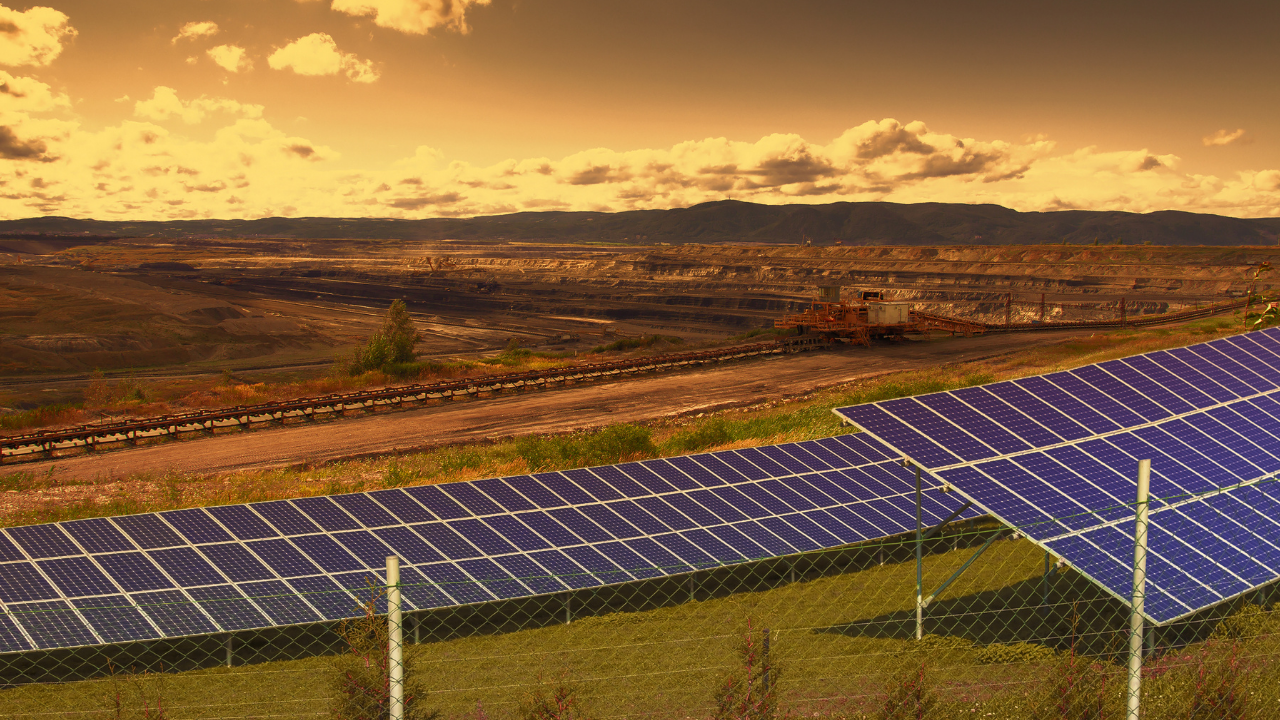 Zimbabwe’s largest platinum producer, Zimplats, has applied for licenses to build two solar power plants with generation capacity of 185MW to power its mining operations. The announcement was made by Zimbabwe’s energy regulator ZERA last week.

“In Zimbabwe, we are totally reliant on power generation from the Cabora Bassa scheme, so all our power there is renewable energy, so that’s probably the cleanest platinum being produced on the planet at the moment,” said Nico Muller, CEO of Implats.

This year Zimplats is spending about US$290 million in additional investment to grow its platinum output.

Several mining companies in Zimbabwe have also announced plans to build their own renewable energy generation capacity. Caledonia Mining raised US$13 million to fund a 12MW solar plant at its Blanket Mine. The plant is being built by French company Voltalia and is expected to be completed by early 2022.

Gold producer RioZim was granted a license to install a 75MW solar power plant which will supply power at four of its mines.