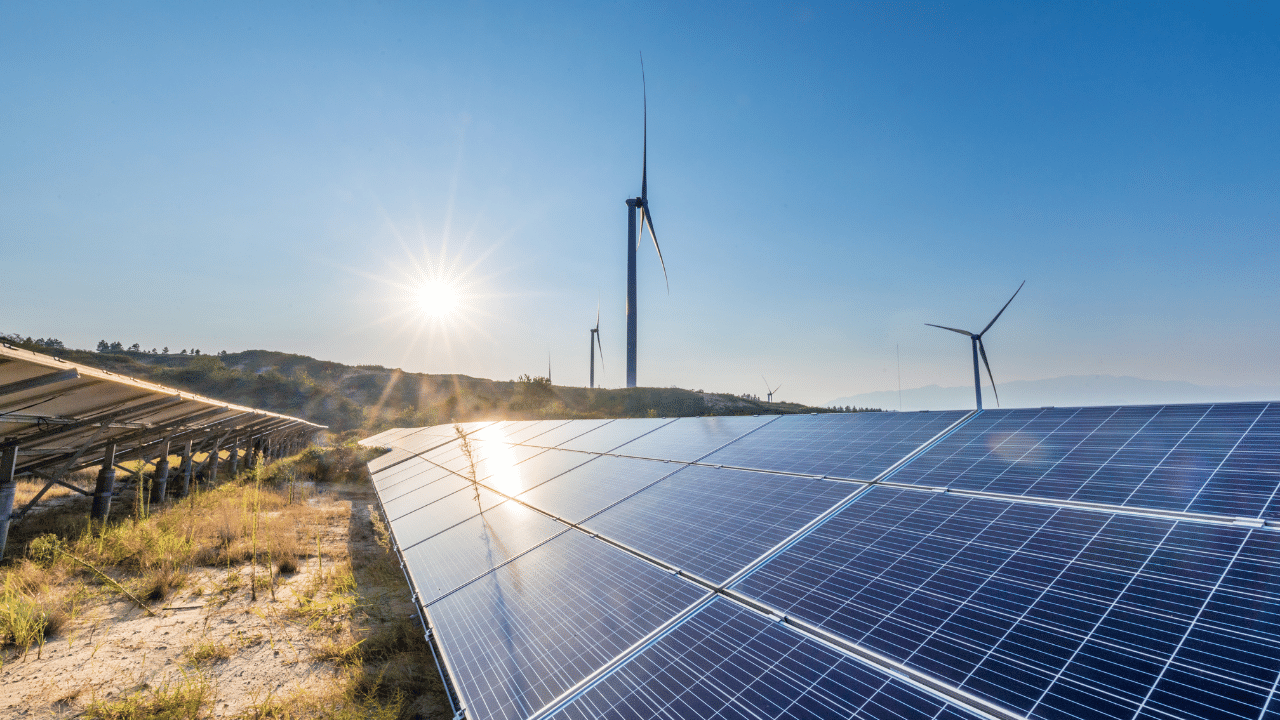 An excess of 26,000 tonnes of COs emissions are forecast to be reduced.
LinkedInTweetShare

Rio Tinto QIT Madagascar Minerals (QMM) is a joint venture between Rio Tinto Plc and the government of Madagascar, with the former owning 80% and the latter 20% respectively.

The 8MW solar system will feature 18,000 solar panels and is scheduled to be commissioned in 2022. The 12 MW wind farm will consist of five turbines and is planned for commissioning by 2023.

“The park will supply all of QMM’s electricity demand during peak production periods, and up to 60% of the demand,” said Rio Tinto during a press briefing.

Through the facility, Rio Tinto QIT Madagascar Minerals (QMM) will drastically reduce its carbon footprint and improve its environmental credentials. An excess of 26,000 tonnes of COs emissions are forecast to be reduced.

In addition, the renewable power supply will reduce QMM’s heavy fuel oil purchases by up to 8,500 tonnes per year. With this plant, QMM will also replace the majority of the electricity it currently supplies to the town of Fort-Dauphin and its 80,000 community members with clean energy.

“This project is important in Madagascar’s development strategy, particularly within the Plan Emergence Sud, which makes access to electricity for the people of the Anosy region a priority,” said Madagascar’s Minister of Energy and Hydrocarbons Andry Ramaroson.