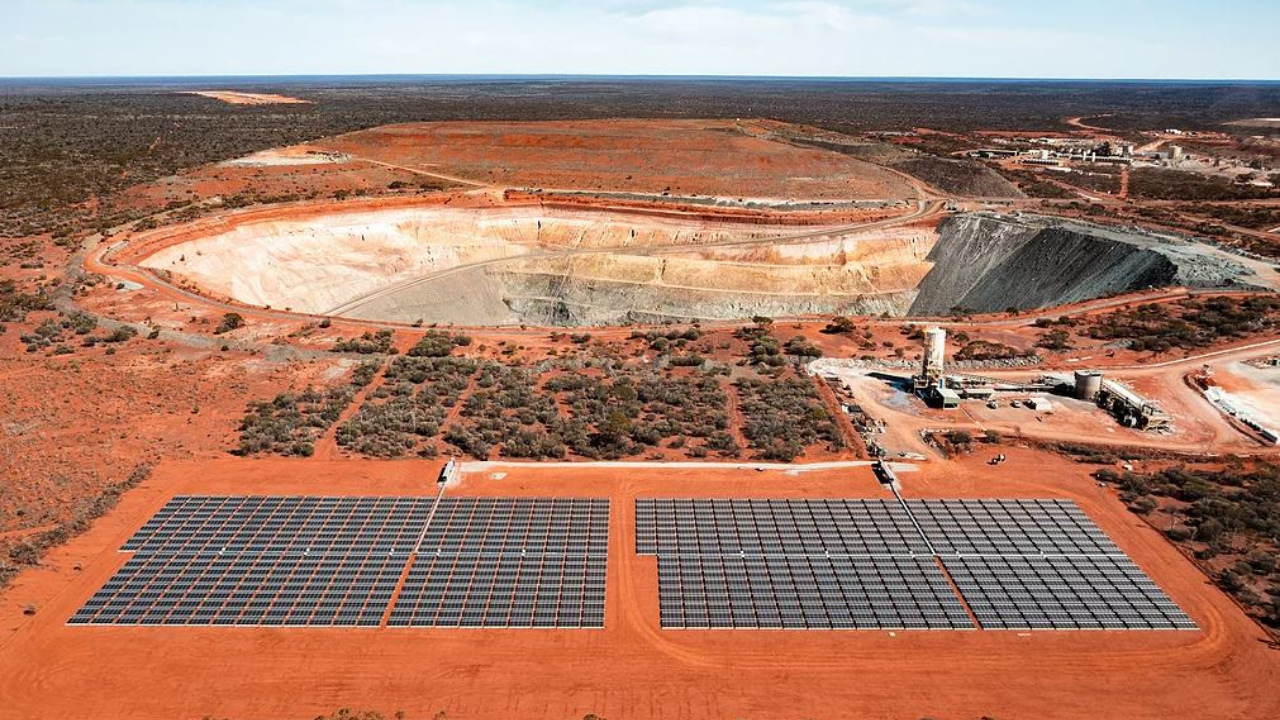 According to African focused renewable energy systems investor, CrossBoundary Energy, there is a growing momentum for hybrid power solutions catered to the mining industry in Africa. As energy prices escalate due to the conflict between Russia and Ukraine, countries most heavily reliant on energy imports are the worst affected.

“We have seen a massive shift in the mindset of mining houses, particularly executive decision-making, not just in Africa but globally. The requirement to control operational costs coupled with the pressure to reduce greenhouse gases has never been more evident than in the past few months,” said Matthew Fredericks, CrossBoundary Energy’s Director of Business Development for Mining.

In the opening quarters of 2022, a number of renewable energy projects in various African countries to power mining operations were announced. One of the notable projects approved is the 11.25 MWp solar and 8.5 MW/MWh battery energy storage system (BESS) at the Balama Graphite Operation in Mozambique.

CrossBoundary Energy says the approval of the solar-storage hybrid project for the Mozambique mine reflects a move towards cost savings and sustainability, given increasing risks associated with global energy supply chains.

In African markets, high consumption industrial and commercial enterprises are feeling the pinch of the escalating energy prices. In South Africa the government recently put out a call for proposals to private producers to supply an additional 2,600 megawatts of renewable energy. The country has been implementing power blackouts known in the country as “load shedding” to prevent the grid from collapsing as energy demand exceeds generation.

Blackouts have severed affected South Africa’s mining sector with the industry planning to add close to 4GW of new renewable energy capacity to mitigate against the affects of the blackouts, and reduce energy costs, according to the Minerals Council South Africa.

President of CrossBoundary Energy Pieter Joubert says: “At the moment, solar and wind are cheaper and cleaner electricity options for commercial and industrial companies, particularly mining houses. The mining industry is looking to improve cost structures to increase margins and ensure a strong balance sheet during these uncertain times. Renewable energy solutions can typically save up to 30% in electricity costs and generate an attractive return on capital due to the low upfront capital costs.”

CrossBoundary Energy says it is seeing an increased demand for its hybrid power systems designed specifically for the mining sector. CrossBoundary Energy’s approach to the industrial renewable energy transition has brought to bear some of the most significant mining hybrid projects in Africa to launch in the last several months including the Balama graphite mine solar-storage project in Mozambique, and two hybrid projects in Madagascar.

One of the projects in Madagascar is the 8MW solar, 12MW wind, and 8,25MW BESS solution located in Fort Dauphin, Anosy, for Rio Tinto’s QIT Madagascar Minerals (QMM). The project, once completed, will provide 60% of QMM’s energy, making it the largest renewable penetration project for a mine in Africa.

The QMM project is projected to reduce the mineral sands operation’s annual carbon dioxide emissions by approximately 40,000 tonnes. Groundbreaking took place in December 2021, with operations expected to start by mid-2022. The project is funded by CrossBoundary Energy via a 20-year power purchase agreement with Rio Tinto which will see CrossBoundary Energy build, own and operate the hybrid renewable energy plant.

The second project by CrossBoundary Energy in Madagascar is the 2,5MW solar, 1MWh BESS and 3,3MW thermal energy system at Molo Graphite Mine. The project will reduce the mine’s total cost of electricity and lower its all-in sustaining costs, as well as minimize its carbon emissions. CrossBoundary will supply the hybrid solar and thermal energy system to power operations at the NextSource Materials’ owned mine for a 20-year term. The system has been designed to scale with Molo Graphite Mine and ensure 100% power availability.