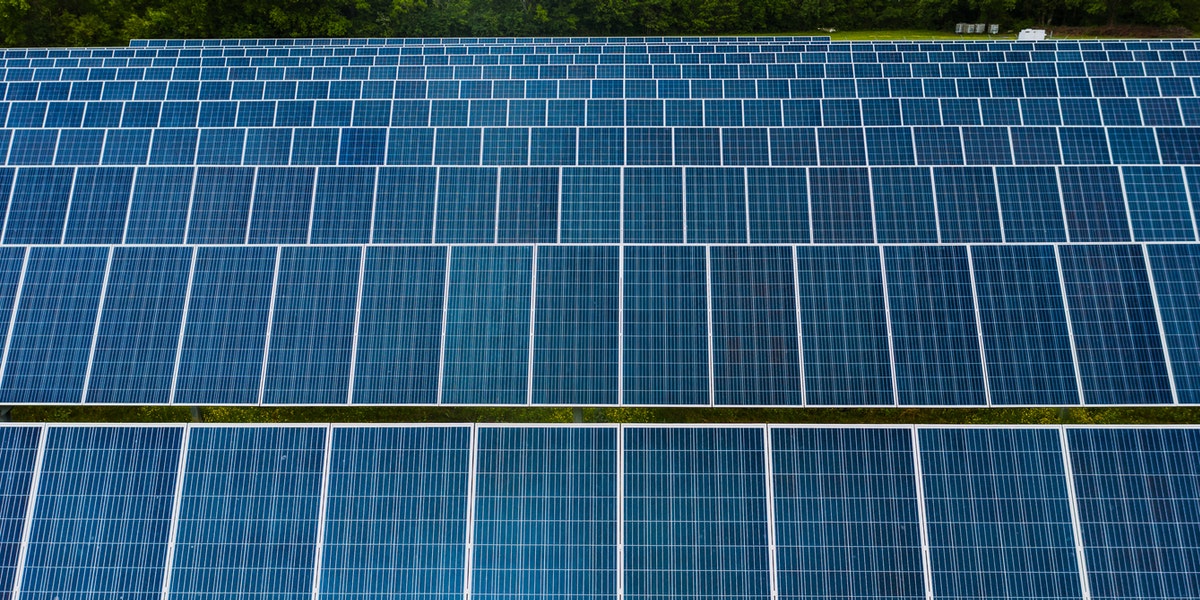 Ghana aims to increase the share of renewable energy in its energy mix.
LinkedInTweetShare

Ghanaian state owned renewable energy company, Bui Power Authority (BPA), has announced plans to construct eight solar plants in the northern part of the country. The proposed plans align with Ghana’s objectives to harness the vast solar resources in Northern Ghana, and increase the share of renewable energy in its energy mix.

BPA has earmarked the sites for the projects which include, Yendi, Northern, Buipe and Sawla, Savannah; Zebilla, and Bolgatanga, Upper East and Tumu, Upper West. Construction for the projects is expected to begin in the first quarter of 2022.

The earmark sites are close to substations of the Ghana Grid Company (GRIDCo) in the northern part of the country, where the potential solar plants capacity between 10 Megawatt peaks (MWp) to 100MWp could successfully be tied into the National Interconnected Transmission System (NITS).

According to BPA’s Chief Executive Officer, Samuel Kofi Dzamesi, BPA will collaborate with some universities including, the University of Renewable Energy, in Sunyani, in the Bono Region, so that new graduates would be involved in various projects.

“Technology is changing. The first panel for solar was very big; today is smaller, every day gets smaller. It means people are doing research to ensure that we get smaller panels with the same capacity. We have to be training young ones to build capacity in that area,” Mr Dzamesi said.

He said Ghana was pursuing renewable energy because, in order to reduce methane emissions which contributed to climate change, BPA had been mandated to produce power from natural sources such as wind and solar that did not emit methane.

In view of this, Mr Dzamesi said BPA had produced 50 MW solar with 150 MW which was under construction while there was an expansion of over 500MW to other parts of the country.

“If we want to do real energy, every location in Ghana where there is GRIDCo substation, there is the possibility of putting a solar plant. This is our target. Also, for all rivers in the country where we can generate power, we should be able to target them. We are doing 259 MW; we have proposals from other countries to do some 300 MW. By 2024, BPA should be running not less than 700 MWp of solar by 2024,” Mr Dzamesi said.

Dzamesi stated that the more Ghana pursued renewable energy, the less it would pursue thermal energy and fossil fuels adding that the BPA would play its climate change role towards achieving the global climate goal.