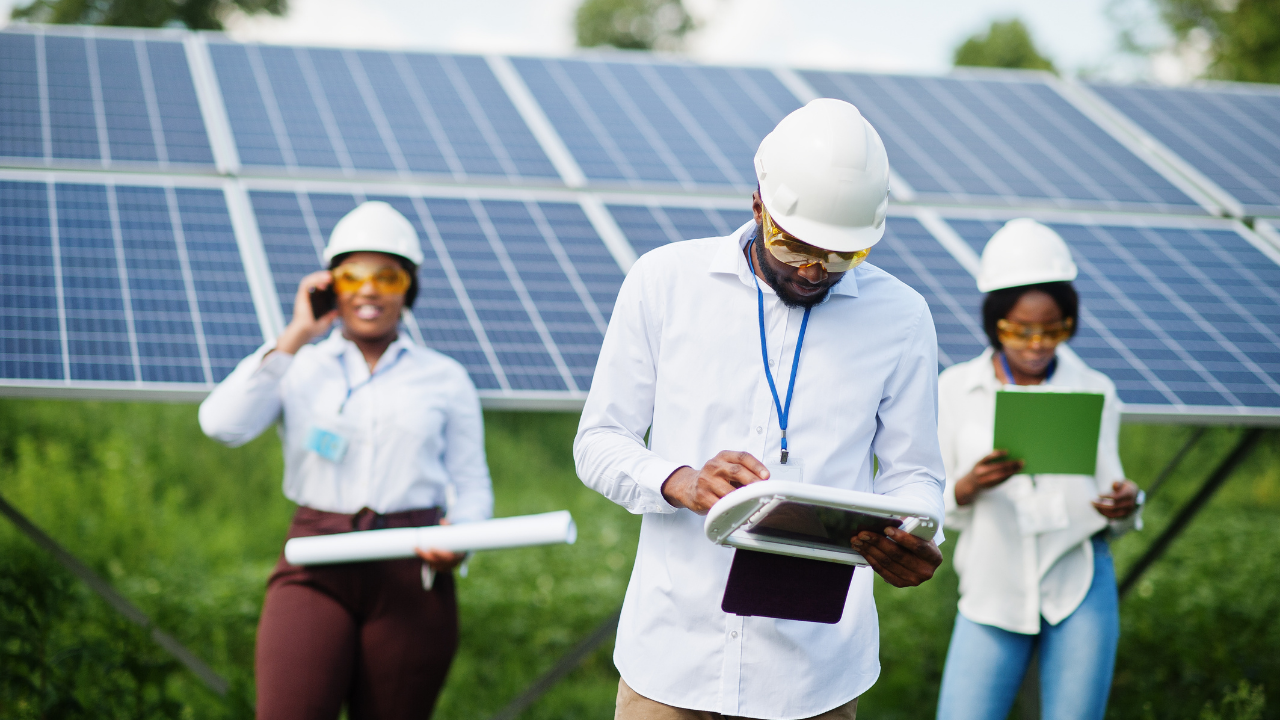 A group of 50 non governmental organisations (NGOs) have jointly endorsed an emphatic statement released by Friends of the Earth Africa (FoEA) calling for a 100% renewable energy powered Africa by 2050.

In a new report, Friends of the Earth Africa (FoEA) estimated that an annual investment requirement of around US$130 billion per year can finance this initiative. The NGOs say this  can be financed through stopping illicit financial flows, providing public climate finance and the cancellation of Africa’s debt.

“We need to dismantle the existing dirty energy systems in order to leapfrog Africa to 100% renewable energy for all by 2050,’ the statement reads. This means a need for over 300GW of new renewable energy by 2030, as agreed by the African Union, and over 2000GW by 2050.2 The continent surpasses all other regions in having the most potential for renewable energy.”

Three-quarters of those without access to electricity now live in Africa, a share that has risen over recent years. The majority of all Africans do not have clean energy sources for cooking. The number of deaths from respiratory infections is enormous and avoidable. The economic effects of Covid-19 increased the numbers of people who could not access electricity and who went into energy poverty.

New investments into renewable energy can accelerate Africa’s economic recovery from the devastating effects of the COVID-19 pandemic. Estimates modelled by the International Renewable Energy Agency (IRENA) show that about 7 million jobs could be created by Africa transitioning to renewable energy by 2050.

Globally renewable energy jobs have continued to grow on an annual basis increasing from 11 million in 2018 to 11.5 million in 2019 worldwide.

Friends of the Earth Africa (FoEA) emphasised that they support renewable energy jobs that respect worker’s rights and oppose discrimination on the basis of gender or any other forms of discrimination.

“We demand a just and feminist transition, guided by workers and communities, including protecting jobs by upskilling and reskilling of workers and the communities which are currently in the grip of fossil fuel extraction and use,” said the NGOs.