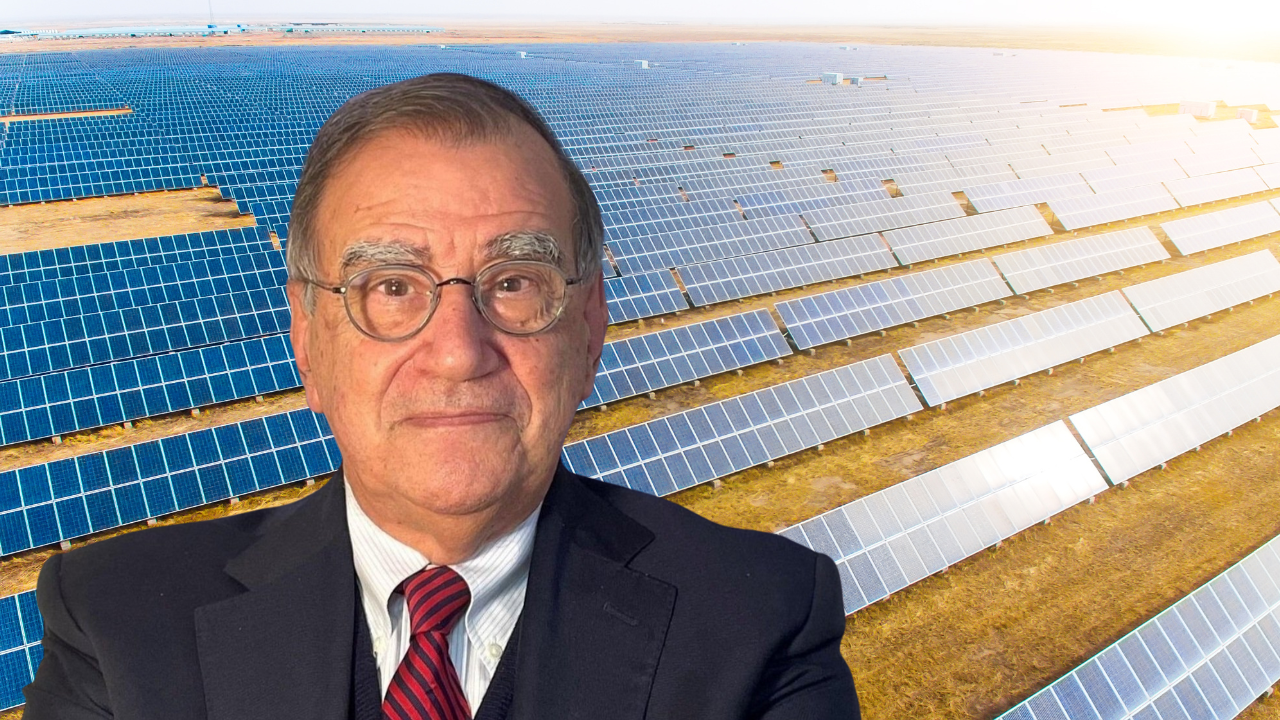 The MENA region is considered one of the ultimate frontiers of the renewable energy transition. As a matter of fact, the countries belonging to Mediterranean Africa can rely on a terrific amount of renewable energy sources, a constant growth in their internal energy demand, and a governance environment which is demonstrating interest and initiative. The results didn’t take long to emerge: during the last decade, MED countries saw their wind and solar power generation increase from 6% to 35%, outlining even more ambitious plans for 2030 and 2050.

Among the countries leading this epochal transformation, one stands out for its proactive stance on renewables: Egypt. The Mediterranean State is blessed by unique environmental features, which would allow it to realistically and cost-effectively supply 53% of its electricity mix from REs by 2030. Conscious of its unmatched potential, Egypt fully embodies the will to ride the wave of renewable energy, taking major steps in implementing a comprehensive strategy, based on three main pillars.

The first one consists in the development of new sustainable sources. In 2004, the national generation of renewable energy corresponded to a mere 4% of the total energy mix: 17 years later, Egypt has managed to raise the stakes, increasing the quota to a promising 20%, made up by PV (2%), wind and hydro power (12% and 6%, respectively).

A further ingredient of Egypt’s recipe is represented by a serious commitment towards energy efficiency. As the evidence unequivocally suggests, one of the main issues of the African renewable market are the conditions and the availability of transmission and distribution infrastructures, which often prevent a balanced and reliable access to energy sources. The Egyptian Ministry of Electricity and Renewable Energy invested around $ 1.5 billion to upgrade the local transmission grids, which expanded from 2,3464 km in 2014 to 6,006 in 2020.

The third and final element of this success story is, actually, a precondition of the ones we just described: the investments. As a matter of fact, Egypt managed to approve substantial financial reforms, attracting consistent private investments ($3.1 billion in 2021) thanks to a regenerated business environment and stepping up as an international regional energy hub by hosting the upcoming COP27.

What we just briefly described is no small feat: the lack of private investments, coupled by inadequate infrastructures and an often-reluctant political environment, are chronic obstacles affecting Africa’s development of REs. And, to this day, too few are the success stories we can talk about.

Let’s clear the field from misunderstandings: for Egypt, the way to go is still long. The renewable energy mix still needs to be scaled up, through the exploration of new power sources, such as green hydrogen and biomasses. Additionally, despite being considered a proper “sun belt” (2,000 to 3,000 kWh/m2/year of direct solar radiation), Egypt is still far from fully developing its PV sector, which needs transparent streamline regulations and clear Institutional roles. Last but not least, the Egyptian renewable energy market needs to be reinforced with improved project bankability, strengthened risk mitigation, and a vibrant local manufacturing industry, based on a skilled workforce and the development of in-house technologies.

Taking stock of Egypt’s renewable environment is therefore crucial, to identify best practices, future trends and creating a much-needed dialogue on how to locally and regionally accelerate the energy transition. RES4Africa aims to do so in its new event Accelerating Egypt’s Clean Energy Transition: Enabling policies, investments, and technologies, which will take place in Cairo, on the 6th of September 2022.

In conclusion, we can identify Egypt as one of the most promising scenarios of the so longed-for energy transition. Despite some structural flaws still to be neutralised, the country provides a successful case-study in terms of investments, institutional agenda and infrastructural interventions. A story that, hopefully, will soon have as protagonists all the African countries.

AUTHOR: Roberto Vigotti is the Secretary General of RES4Africa Foundation, a Foundation that operates in support of Africa’s just energy transition

You may also like...
Related Topics:Egypt, Featured, Investment, RES4Africa, Rest of Africa, solar