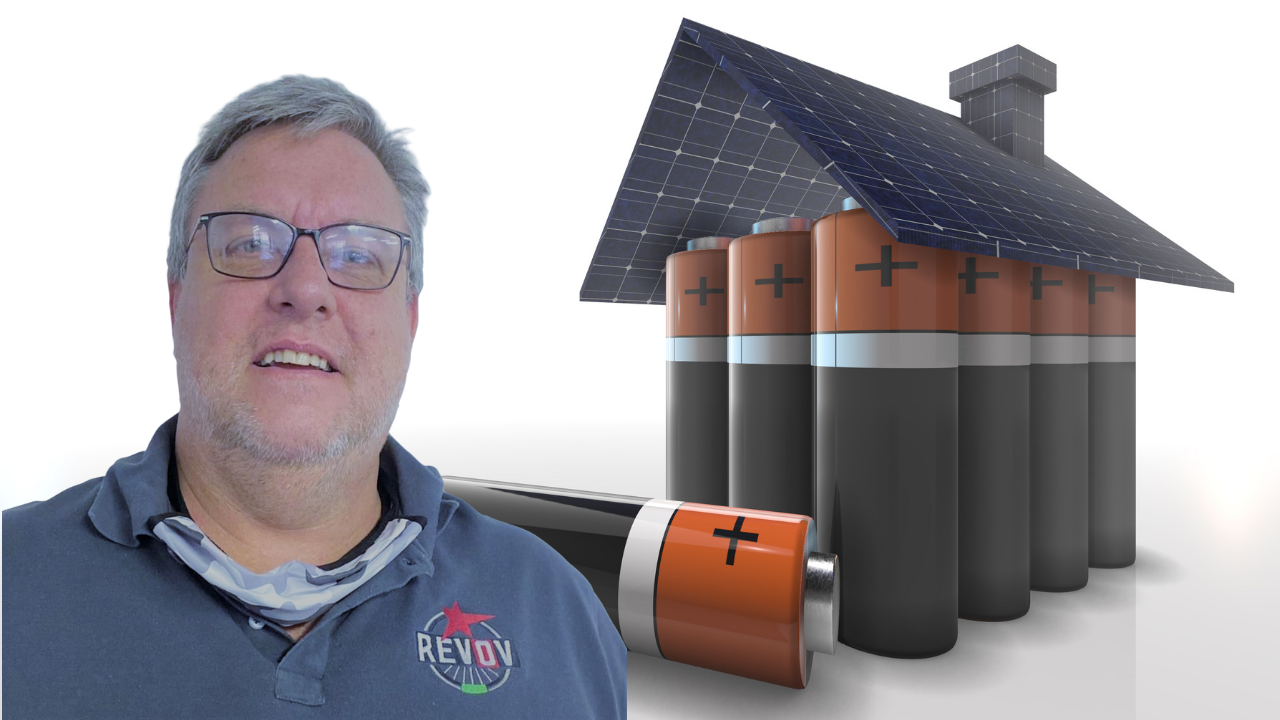 Eskom announces load shedding on an almost-weekly basis, which wreaks havoc with the economy, more and more businesses and households are investigating how to become less dependent on the national grid – at least during the power outages. South Africa’s stretched energy grid has led to a rapid uptake of uninterrupted power supply (UPS) systems and a marked increase in renewable energy investments. Wind and solar power continue to become more affordable and efficient, and South Africa’s government recently reaffirmed its commitment to renewable energy being an important part of the country’s energy mix over the medium and long term.

The country’s dependence on Eskom represents one of the biggest risks to South Africa achieving their shared potential. Every time the utility announces load shedding the economy takes a further beating. Freedom from dependence on Eskom is the only way to prevent this destructive cycle. REVOV is a South African company that caters directly to the insecure electricity grid in the country as well as to growing global pressure to reduce carbon emissions. REVOV, the leader in second life lithium-iron storage batteries for UPS systems and renewable energy sources, proactively promotes the philosophy of “freedom from dependence”. Freedom from dependence is when the destructive cycle of unreliable energy ends. A world with freedom from dependence means that it does not matter whether there is load shedding – small businesses can also stay open and remote workers have the power and connectivity they need to carry on delivering and the economy has the resources to grow.

This is precisely why REVOV has pioneered a model of bringing continuous power solutions to small businesses, individuals, and corporates at a cost that is less than a monthly cell phone rental – all the while using the Stellar 2nd LiFe technology, repurposed from electric vehicle (EV) batteries, which helps reduce the carbon footprint of keeping the lights on. REVOV is a pioneer in the sector of 2nd LiFe batteries and has been developing and supplying 2nd LiFe storage battery systems in South Africa and neighbouring countries for four and a half years. 2nd LiFe is a battery that has been used in an electric motor vehicle, or mobile application specifically as a primary source of power to drive the vehicle. It’s second life is engaged when the battery’s purpose is changed to mostly becoming a secondary power source by storing energy generated by renewable sources or the Eskom grid power. This energy is stored and then used at a reasonably mediocre rate to provide power when renewables such as wind and sun are not available to provide backup power for periods longer than two hours. Thus, 2nd LiFe, lithium-ion phosphate batteries are when the cells in an electric vehicle (EV) are removed entirely and reconfigured in a new box/cell.

The obvious results of repurposing EV batteries and giving them a second life is that it gives the planet a breather. Instead of competing with the EV sector for raw materials to build new batteries, repurposing the tons of existing used batteries takes pressure off mining activities and the subsequent supply chains, all of which carry a heavy carbon burden. Not only is an investment in second life technology the environmentally prudent thing to do, but it makes sense from a performance and price perspective. The repurposed, or second life, batteries from electric vehicles (EVs) are tailor made to deliver the performance and safety required to be quality, robust storage batteries. These second life batteries are not second-hand storage batteries, rather they are built from repurposed EV cells, thus bringing the reliability and longevity of lithium-iron at a reduced cost.

These portable uninterrupted supply systems were developed to answer the question: what does freedom from dependence look like for those who can no longer afford electricity distributions?In South Africa, which buys in Rands, the business case is compelling, not least because the government has finally seen the light regarding cleaning up our coal-based power grid, but also because the grid is so unreliable and unpredictable that more and more businesses and households are investing in battery backup. 2nd LiFe batteries gives them access to lithium-ion performance at a more attractive price point. South Africa has an opportunity to contribute to the problem of discarded EV batteries in a proactive and carbon-friendly manner. Second life batteries are to energy what recycling is to household and business consumption – a sustainable alternative to give our planet a breathing chance. “Independence from the grid means that, at the very least, businesses and individuals can continue their vital operations and are not at the mercy of load shedding or unplanned outages,” says REVOV’s MD Lance Dickerson.

AUTHOR: Lance Dickerson is the Managing Director at REVOV.