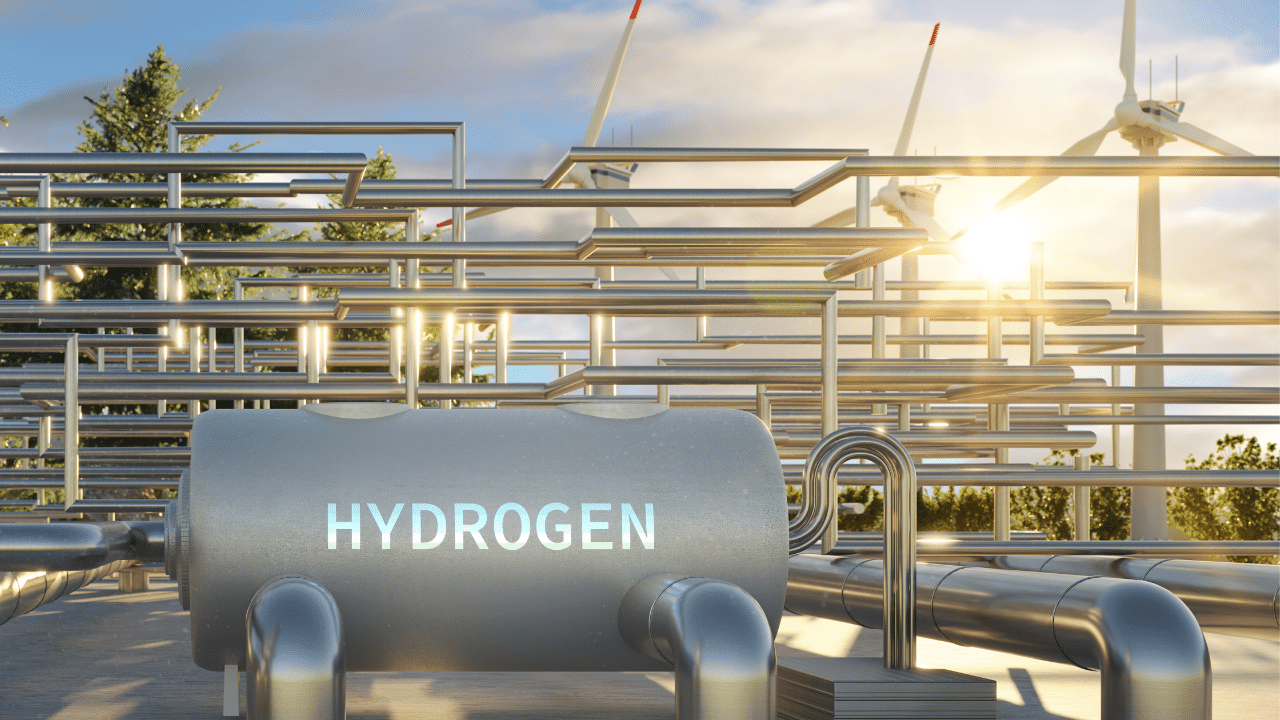 The facility will have between 5-6 GW of renewable generation capacity.
LinkedInTweetShare

Hyphen Hydrogen Energy has announced that it is making positive progress on its discussions with the Namibian Government, as it moves towards signature of the Implementation Agreement for its planned US$10 billion green hydrogen project in Namibia.

The company has appointed Boston Consulting Group (BCG), and Lazard as its international strategic and financial advisors, and it expects to sign the Implementation Agreement for the project before the end of the year.

On 12 June 2022, Namibia’s cabinet endorsed the composition and appointment of the Government Negotiations Team assembled to finalise the Implementation Agreement as well as the proposed timeline of its signature.

The signing of the Implementation Agreement will trigger the commencement of the front-end engineering and design phase in the development of this ambitious green hydrogen project.

“We’re very pleased at the commitment and rapid pace of progress that the Namibian Government has shown as we move towards concluding the Implementation Agreement to enable us to start the next phase of the project,” said Marco Raffinetti, CEO of Hyphen Hydrogen Energy.

“It demonstrates the Government’s belief in Hyphen’s vision and capability to execute this ambitious and transformative project. Our project will put Namibia’s green hydrogen industry firmly on the global energy and decarbonisation map and position Namibia for rapid green hydrogen scalability. I would like to thank the Government for their support to date as we move forward together to deliver this important project for the country,” concludes Raffinetti.

The Hyphen project is expected to produce 350,000 tons of green hydrogen per annum before the end of the decade for regional and global markets. The facility will have between 5-6 GW of renewable generation capacity, and 3 GW of electrolyser capacity.

Hyphen and Government are targeting the commencement of construction in January 2025, with commissioning of the first phase by the end of 2026. The total investment in over both phases is US$10 billion, roughly the equivalent of Namibia’s annual GDP.